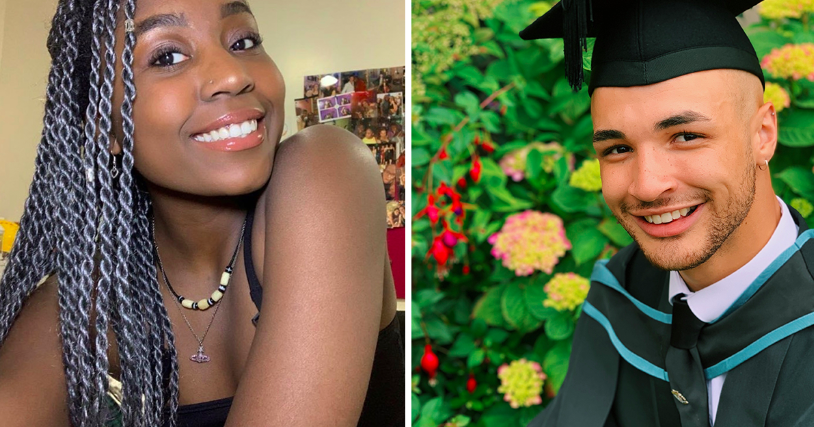 “There are many universities that I didn’t even bother looking at, just because of my race, for example Durham and Exeter,” says Leeds second year Naomi Eluwa. “It’s nice to walk around campus or uni and just see other people that look like you.”

For Naomi, as a black student applying to university, it was an incredibly difficult decision, clouded by fears of racism, discrimination and isolation: “When you’re a person of colour, you can’t just apply to universities in the same way that everyone else can.”

Now in her 2nd year, studying International History and Politics at the University of Leeds, Naomi told The Tab her decision to go to Leeds was based on her desire to go to a city university, because they are just “generally more multi-cultural” and less “racially strained and insular”, as compared to a campus university. Despite still being a minority in Leeds, she didn’t want to be “one of the only black people” in her year. 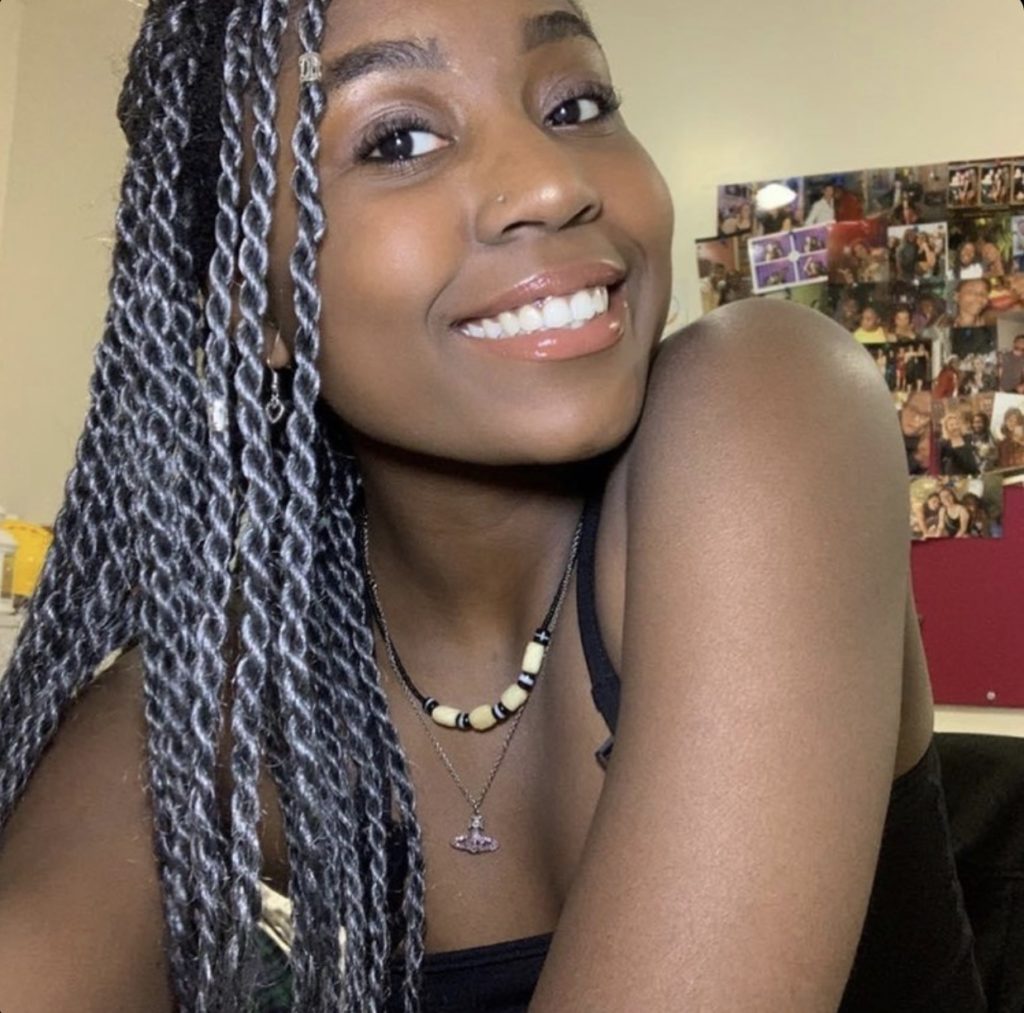 At the University of Leeds a white student who applies for a place is roughly 24 per cent more likely to receive an offer than a black student. No Russell Group uni had a more disproportionate offer rate.

Figures for Leeds also show that a black student with an offer is nearly five per cent less likely to actually make it to the uni.

The Tab analysed statistics from 2019 UCAS admissions data, looking at the likelihood for a black student to get an offer from a university, as opposed to a white student, and then how likely they actually were to end up there.

Plenty of attention is paid to the black attainment gap – the fact far fewer black students get firsts than white students. But that leaves out the students who don’t even make it to certain universities in the first place.

These two statistics tell a story of how the system throws up barriers for black students when it comes to getting into some top unis.

At some of the country’s top unis, these gaps were especially stark.

Following Leeds, black students applying to Southampton, Birmingham and UCL were 20 per cent less likely to get an offer than white applicants.

There was only one Russell Group uni where a black applicant was more likely to get a place than a white applicant last year – Glasgow.

However, even after getting the offer, there’s still a big disparity in how likely the two groups are to end up at the country’s top unis.

At Oxbridge – despite having a relatively small gap between the offer rates for black and white students – black students with offers are 13 per cent less likely to end up there, the biggest gap of any Russell Group unis.

Black students with offers for just four of the 24 unis – LSE, Warwick, Nottingham, and King’s – were more likely to take up their places than white students.

Stats have shown that getting into one of these top UK universities is hard enough for some black students. But even when you eventually do end up getting an offer, says Naomi, people sometimes invalidate your success and suggest you only got in to fit the “diversity quota” or just “simply because you’re black”.

Naomi continued: “Whilst it’s really upsetting, it’s the sort of thing I was just forced to accept that I may have to work that extra bit harder just to make myself feel comfortable.”

There are many reasons why offer rates may not be as high for black students as they are for white students. This can be due to an already disadvantaged background, particularly through schooling and application to university.

Dexter Dias QC, a Human Rights barrister and visiting researcher at Cambridge University, told The Tab: “The reality is that the mechanism of institutional racism and implicit bias reproduces discrimination. Racialised messages circulate through our society, and none of us are immune, we’re all subject to them.”

The fact that at some unis, such as LSE and King’s, black students with an offer are more likely to end up studying there, may indicate some unis getting it right and overcoming those barriers.

Joshua Williams, SU President and recently graduated third year at the University of Birmingham, also expressed his difficulties with the process of university application. Joshua told The Tab he didn’t expect to get into Birmingham, as it’s a “predominantly white, middle class, elite university”, and is usually so “out of reach” for people like himself. 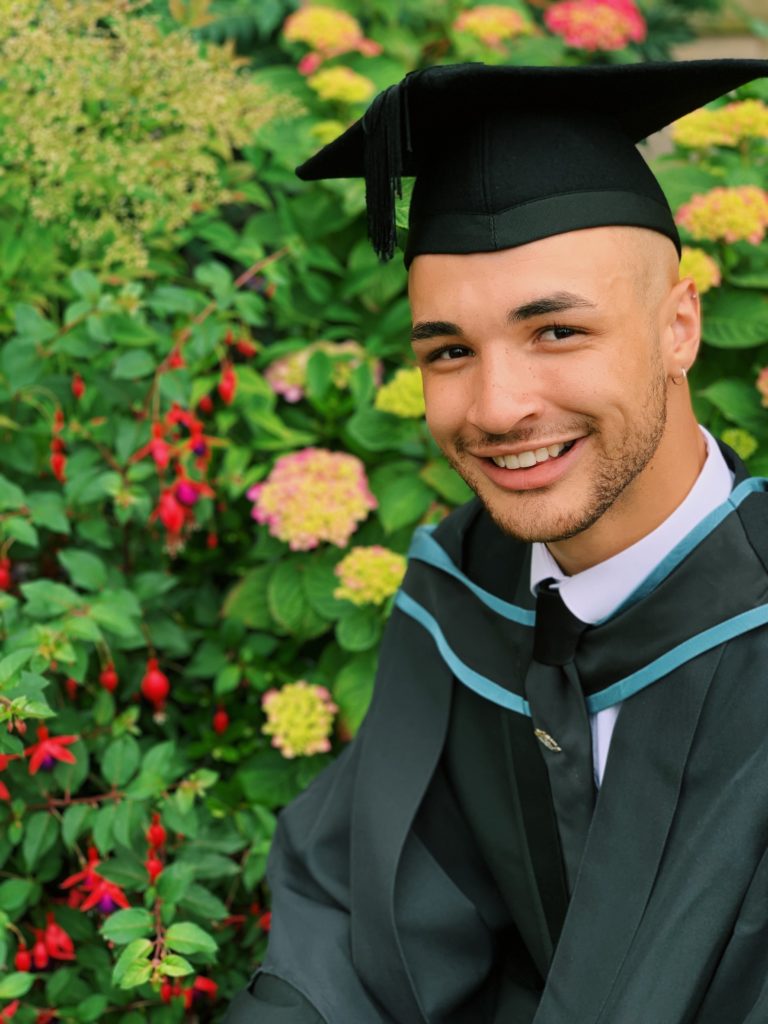 Originally, Joshua was debating between the University of Birmingham and Aston University, but decided on the Russell Group uni after doing research on league tables. When he received his results, Joshua remembers being both “excited and terrified”. He said his main fear was going into an environment where he may “stick out”.

Stats for Birmingham show that you are roughly 21 per cent more likely to receive an offer if you are white, compared to black applicants.

Upon accepting his offer at the University of Birmingham, Joshua’s biggest fear was “fitting in and staying in.” He said that at a prestigious university such as Birmingham, class and race can seem like the perfect recipe to be the ‘other’. Joshua said he was terrified either of those would lead him to be isolated or make him feel different.

“Although I did experience some of what I was scared of, I deserved to be there as much as anybody else and I wasn’t going to let anybody take that away from me,” he told The Tab.

“I made sure that if I was going to stick out anyway, I’d stick out for the right reasons, which is why I got so involved with the SU.”

Getting a place at uni isn’t the end of the journey. Across the Russell Group, black students with an offer are five per cent less likely to end up at that uni. The reasons for this – compared to the lower offer rates – are relatively little discussed. This could happen for a variety of reasons, for example, some black students may decide to accept another offer from a uni that is more ethnically inclusive. It could also be to do with the inflexibility of uni admission departments, or whether individuals have just missed their grades to get in. 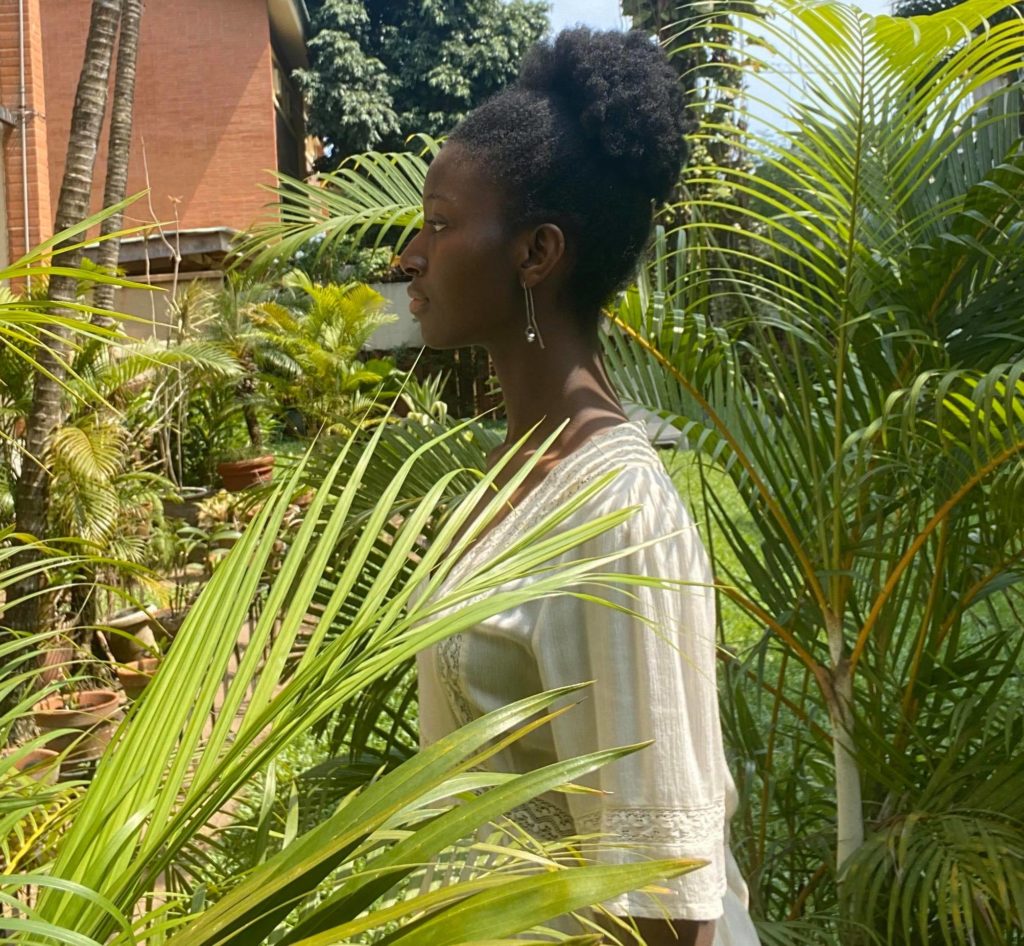 Funmi Lijadu, a 2nd year English Language & Literature student at Edinburgh also told The Tab that when it came to accepting her place at the university, she wasn’t going to let anything or anyone hold her back, and was determined to choose a university based purely on its academic reputation.

“Nigerians are cut-throat and resilient so even if unis are off the scale when it comes to lack of representation we will still push forward. I got offers from Kent, Warwick and SOAS and those were probably all more diverse than Edinburgh,” she told The Tab.

“I think ultimately for me I already had a strong base of my community in Lagos, Nigeria, as well as other people I met during my A levels, so wherever I was I knew that ‘home’ was waiting for me with my network in Nigeria and the UK.”

While Funmi’s determination to push forward helped her overcome a barrier, that barrier still exists.

“At Cambridge there is a phenomenon that certain under-represented groups self-select out of making applications and accepting offers, because they think that a place like Cambridge isn’t for them,” says Dexter Dias.

“It’s a massive problem. I know they’re trying, but they’ve got a long long way to go.”

The University of Leeds, which has the biggest gap between its black and white offer rates, told The Tab it was trying to take into account the “previous experience” of applicants, to try and overcome prior differences in grades.

A spokesperson said: “This is an issue that we take very seriously and are working hard to tackle. There are many external and societal reasons why the qualifications of different groups of applicants may vary, and we have addressed this through a revision of our admissions criteria to further take into account the previous experience of prospective students.

“Through Access to Leeds – the largest contextual admissions scheme in the UK – we help talented people to reach their potential, and we have recently refined our criteria for the scheme and seen more Black students progressing. We are increasing outreach work, including with schools, and we know there is always more to do.”

Although the process of university application and decision making can be extremely stressful for black students, getting there is rewarding, says Joshua Williams: “The imagined fear of going into higher education is often worse than the reality. Universities aren’t perfect, and some have a long way to go, but we deserve to be there as much as anyone else. No-one can take that away from us unless we let them. Universities need to think long and hard about how they actually become representative of our wider society but facilitate confidence in themselves too.”

• Revealed: New stats show how wide the black attainment gap is at your uni

• ‘You’re fit for a black girl’: What we learned being black at Cambridge