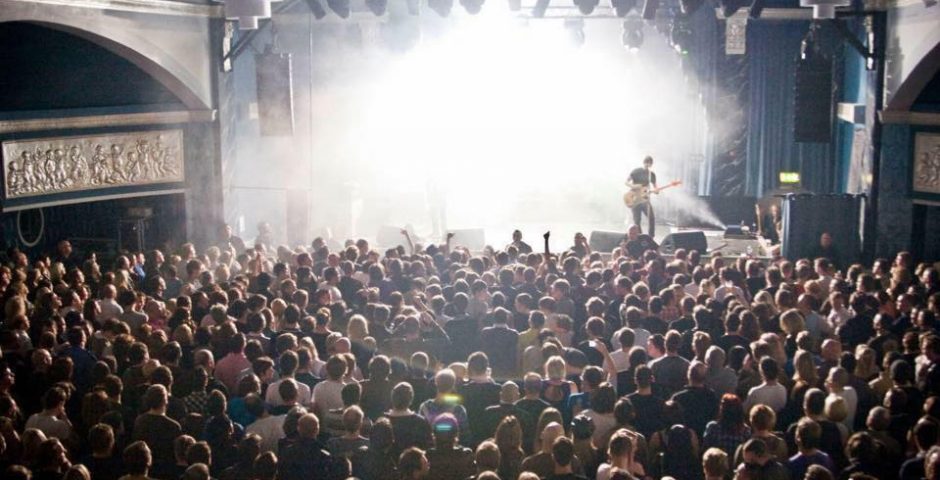 The University is ‘liaising with police’

The 19-year-old who died at Assembly on Friday night after allegedly overdosing on MDMA was a student at Coventry, the University has confirmed.

The student was rushed to hospital at 5am after police were called to a drum and bass night at DnB Allstars event in Leamington Spa.

A spokesperson for the University told The Tab they are “liaising with the police” and providing support, and ask that the privacy of the family be respected.

A 19-year-man has died and a woman is seriously ill in hospital after they are believed to have taken MDMA in Leamington early this morning.

The tablet is believed to be a red hexagonal pill named 'Red Bull' (pictured).

The full statement reads: “It is with great sadness that we have learned that one of our students has died and another is in hospital after a night out in Leamington.

Our thoughts are with their families and friends at this awful time. We will not be disclosing details about the students and ask that the privacy of the families is respected.

We are liaising closely with the police and are working to provide all the support we can to everyone concerned.

We would urge all our students to read and follow the urgent advice contained in the police statement, which we have shared.“

A 22-year old woman is also in hospital, along with a number of others suspected of taking the drug.

The student was part of a group attending the sold out event, where Hybrid Minds were playing a set.

A spokesperson for Warwickshire Police said: “Police were called around 5am to report a teenager had become seriously ill in The Assembly Rooms on Spencer Street, and later died in hospital.

“His next of kin has been informed.

“A 22-year-old women is also in hospital in a serious condition, and a number of others were also admitted after suffering adverse effects.

“It’s believed that the group were at a drum and bass student event at the venue, but may not have purchased the drugs online.”

Detective Superintendent Pete Hill from Warwickshire Police added: “Our thoughts are with the family of the teenager, and specialist offers are currently supporting them.

“At this time we believe the tablet taken is a red hexagonal pill named ‘Red Bull’, which is believed to be MDMA, and we are concerned there maybe others who have also taken this.”

The Detective Superintendent also went on to clarify: “Whilst the cause of death has not been confirmed and we are keeping an open mind as to whether the substance caused a bad reaction or an overdose, we would advise anyone who has also taken it to seek medical advise.

“We would also ask anyone who purchased any pills but have not yet taken them to please safely dispose of them.

“If others were at the same event last night and are aware their friends took this drug, please check in on them to ensure they are ok. If anyone requires urgent health advice, please contact your GP or call 111. In an emergency, please visit A&E or call 999.”

In an Instagram post, a spokesperson for Assembly said: “We are extremely saddened by the tragic incident which occurred last night and extend our deepest sympathy to the family and friends at this very sad time.

“We take the well-being of our customers extremely seriously, we continue to work closely with Warwickshire Police and reiterate our zero-tolerance policy on drugs in our venue.”

Coventry Student Wellbeing Services can be accessed via this website. 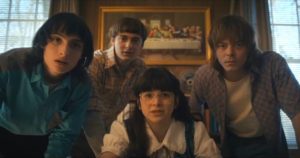