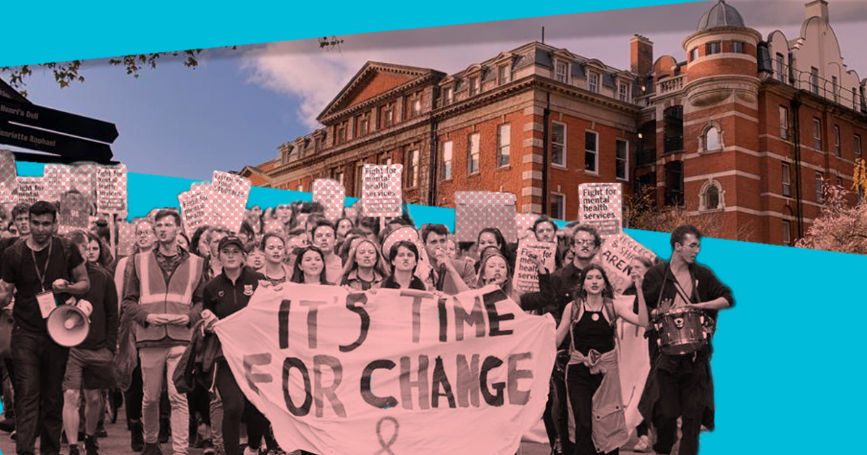 Over half of universities don’t know how many of their students are dying by suicide, a Tab investigation has revealed.

The Tab asked 62 of the country’s top universities to tell us how many of their students had died by suicide. Of those who responded, 55 per cent didn’t know, including Durham, Edinburgh, and King’s – some of the country’s most prestigious institutions.

The figures have led one MP to accuse universities of letting students down, and say “the fact so many don’t even have basic information is incredibly alarming.”

Not all who held the data disclosed specific numbers, citing privacy concerns. However, they do hold the information we asked for. Ten didn’t bother to respond – including Birmingham, Warwick, and Sheffield.

“It is incumbent on our universities to fulfil their duty of care to their students, but the fact so many don’t even have basic information is incredibly alarming,” Munira Wilson MP, the Lib Dem health spokesperson told The Tab.

“We are in the middle of a student mental health crisis, and if the universities don’t even collect data necessary to tackle this then they are letting down their students.”

Jill Stevenson, the University of Stirling’s Dean for Equality, Diversity, and Inclusion says through good relationships with families and police, the university have been able to get a fuller picture of the issue since they decided to actively record student suicides in 2017.

“We felt it would be useful to be informed about it because, like anything, when we have more information, we’re able to then tailor our response and our strategy and our resources to the issues that might come up,” Stevenson told The Tab.

“We felt that having that information, if we have the information and it is recorded formally, may be helpful and helping to inform our work in that area.

“We will record this data if we are formally informed that that is the cause of death. Typically, we would know that through discussions with the family or the police.”

However, there’s no requirement for universities to do this. A death is not immediately ruled a suicide – it’s a decision for the coroner rather than the university. Most universities simply said they’re not routinely informed of coroners’ decisions. 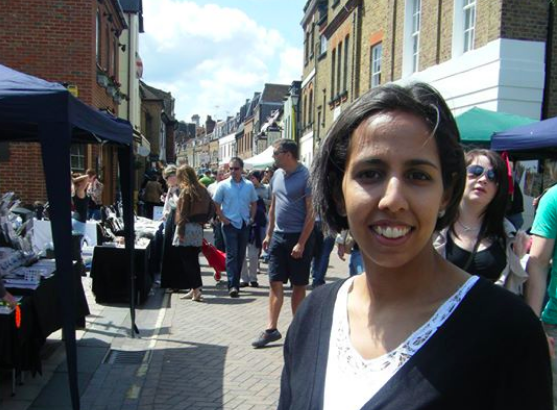 And yet, plenty of universities did provide detailed information. Bristol and UWE – universities sharing a city and a spotlight after a 11 suspected suicides in an 18-month period – stood out among the 23 universities who hold data. After a series of suicides, Public Health England, who monitor geographic clusters of student suicides, reviewed student deaths at UWE. In their response, UWE told The Tab: “The University has worked with Public Health England to support a PHE review of deaths of UWE Bristol students, which were either confirmed deaths by suicide by the Coroner, suspected suicide or likely suicide. This review was based on case worker notes or individual knowledge of specific cases and was produced to inform the development of a University suicide prevention plan.”

At the inquest of Ben Murray, a student who took his own life after being kicked off his course with a letter, Bristol were told by the coroner to investigate every student death. In response, Professor Sarah Purdy, the uni’s Pro Vice-Chancellor for Student Experience, outlined a commitment to “ongoing in-depth reviews of all serious incidents and tragedies, so we can continue to challenge ourselves to improve our processes, procedures and support on an ongoing basis.” 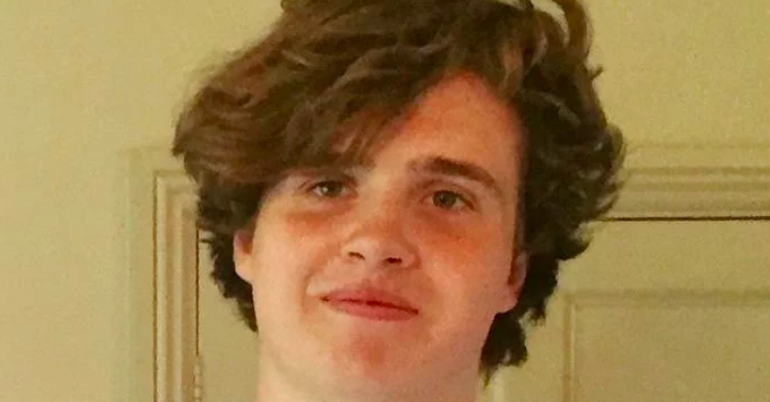 Ben Murray, whose suicide prompted a coroner to tell Bristol to investigate every death

Universities are keen to emphasise the limits of their responsibility. In inquests, Bristol has argued it provides education, not healthcare to its students. Some argue that, in the face of the Office for National Statistics collecting nationwide data on student suicides, there is no need for such specific university-level information. And yet, universities and government ministers alike say student mental health is a priority. Universities are acknowledging they have a duty of care to students and pumping more money into their student health services. When it comes to the most harrowing measure of how things go wrong, 45 per cent of unis have an answer. So why not the others?

Munira Wilson, the Lib Dem health spokesperson, told The Tab: “Mental illness blights the lives of far too many of our young people.  Even worse, they aren’t receiving the support they need.

“It is incumbent on our universities to fulfil their duty of care to their students, but the fact so many don’t even have basic information is incredibly alarming.

“We are in the middle of a student mental health crisis, and if the universities don’t even collect data necessary to tackle this then they are letting down their students.

“The Liberal Democrats believe universities should be bound by law to meet the mental health needs of their students. The Tory government must address the crisis and work with students, universities and mental health charities to ensure that we fix the fundamental failures of current mental health provision for people in higher education.”

A Universities UK spokesperson told The Tab:  “Universities are not required to disclose specific information on how many of their students have died by suicide as in some cases relatively low numbers mean that such information could easily identify families and friends and create further risk. However, universities should look into each student death to understand causes and improve practice.”

• Revealed: The unis making students wait over a month for counselling 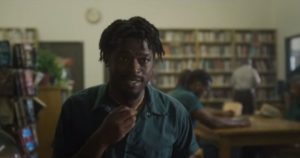 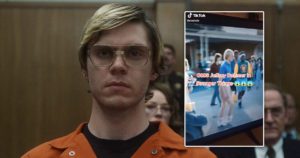 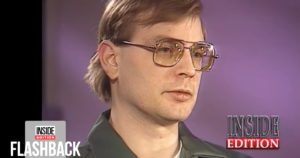