Google exists for a reason

Last week Troye Sivan was asked in an interview whether he was a top or a bottom. He refused to answer, then later called out the interviewer for the “wildly invasive, strange and inappropriate” question.

who’s this interviewer the bar is on the floor pic.twitter.com/nWUVPDSVYU

Troye's experience is all too familiar for LGBT+ people. Even at a pre drinks it's not massively uncommon for LGBT+ people to be asked about intimate details of their sex life by people they've never met.

It's nothing malicious on their part. It's more a case of the heteros being curious enough to ask, but not enough to educate themselves. Even so, some of these questions are seriously invasive, and these are the worst examples:

How many people have you had sex with?

Imagine a situation in which you ask a straight person, who you’re not that close with, their body count. Crazy, right? You’d seem like an absolute creep. Not if that person’s gay or bi though, that’s fine apparently!

Asking girls who have sex with girls ‘How do you have sex?'

How hard is it to get your head around the fact that sex doesn’t require a penis entering a vagina to be legitimate sex? Wise up. 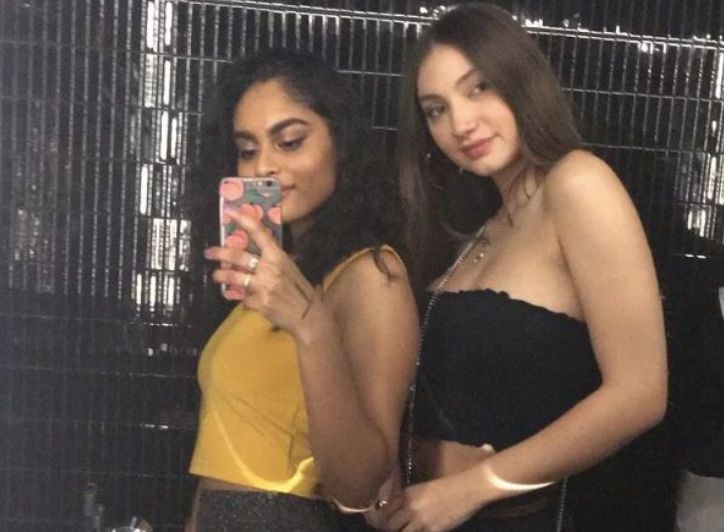 If you’re considering asking a trans person just exactly how they have sex, or how far they are in the transitioning process, maybe just don’t? Some people might be completely comfortable discussing their experience, but a lot of people won't be ready to tell you their life story or all the ins and outs of their genitals and sex life in such a casual setting.

If you want to know more about transitioning, maybe read up and don't rely on that person to be your guinea pig.

Asking ‘are you a top or bottom’?

It’s not like the heteros never ask each other what their type is – it is literally all they ask new contestants on Love Island. But the question still rings a little differently – the emphasis always falling directly on the last word, as though those who are into people of the same gender somehow think of physical types differently. 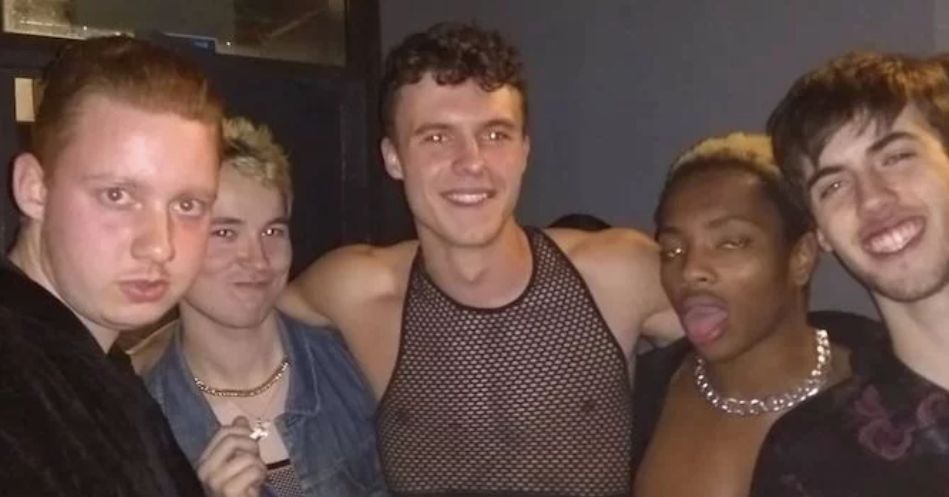 This is asked almost exclusively by straight men. You'd think straight girls would ask it more, out of interest, but it's more unsavoury than that. 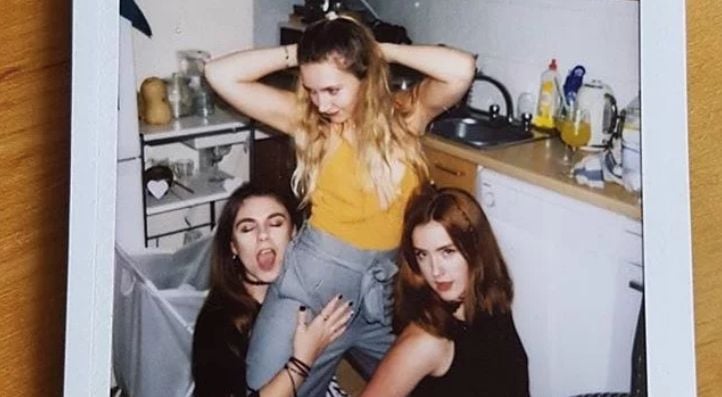 If you’re the type of person that still says this to girls, I really hope you get punched in the face soon.

Errr… Very emotional and wait sorry have we met before? Some people are very happy to go over their coming out story because it empowers them and they want to show how normal it is. For others, it was long, tearful, and exhausting – not something they want to tell you in the smoking area. 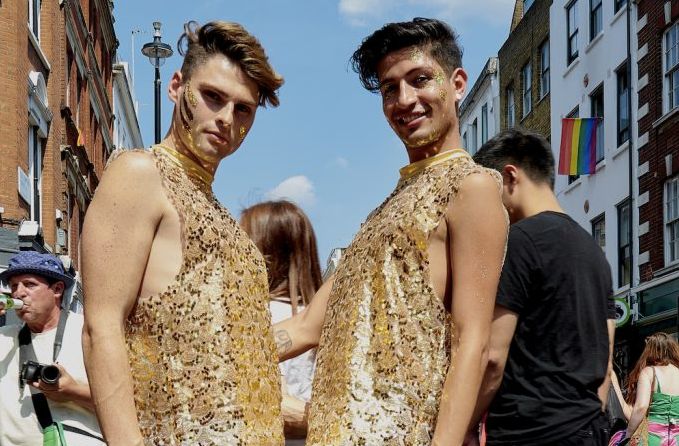 Ditto: When did you realise you were gay?

Oh mate I was watching a Britney video and some static came out of the TV and next thing you know I’m into cock – isn’t that weird?

Do you think my friend is attractive? *Shows pic*

People assume that you will fancy anyone else who's also gay or queer. Obviously I’ll look on the off chance they're a spice, but chances are they're not and now I have to be really mean and inform you of that.