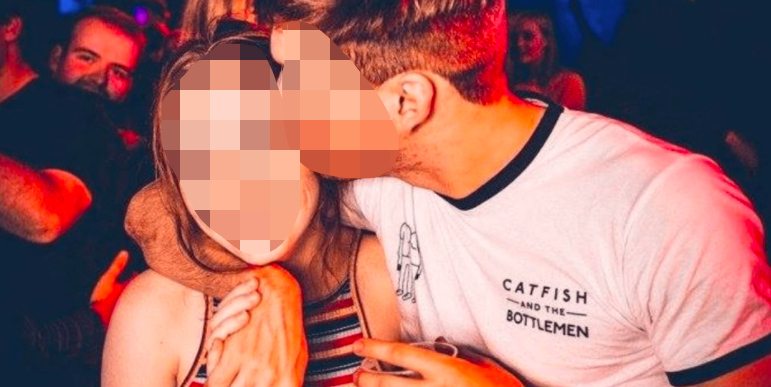 How to know if you’re stuck in the fuckzone

You’re friends, you hang out and it’s totally platonic… or so you thought. Then they start getting a bit flirty, dropping in a few cheeky comments and you realise they actually want to have sex with you.

The friend you’ve known for a while, the one who’s helped you through some shit times suddenly just wants to sleep with you. But what happened to your friendship? Sorry mate, you’ve just been fuckzoned.

The fuckzone is a way more shitty and disrespectful version of the friendzone. It’s when you want a friendship but the other person only wants sex from you and doesn’t want to commit to you. And you both end up losing out because neither of you wants the same thing. You just want your friend back and they see you as a sex object.

So what are the signs you’re in the fuck zone? Is there any escape?

You’re basically stuck in a limbo.

You never really know if you’re friends or not. You might have been friends before they made advances. So you had to lose the friendship or even worse, you started dating and then they said they weren’t interested in anything more than sex. Either way, it’s a toxic situation.

You don’t know how to refer to them

“Hi this is my… friend?” Er? Are you friends or is that friendship over now you said you don’t want to sleep with them? Honestly, who knows.

You actually contemplate sleeping with them to save the friendship

You might think that having sex with them might be okay if that means you get to prolong the emotional connection.

There’s no good ending in sight

You might escape the fuck zone but it probably won’t work out. Once someone has fuckzoned you, they have removed that basic level or respect you had for each other. Fuckzoning is really selfish and unless you are on board with the no strings attached thing, don’t get involved.

How to get yourself out of a fuckzone

Someone who doesn’t respect your friendship and sees you as easy access to sex isn’t going to remove you from the fuckzone overnight. Give the situation space. Maybe after a while you can try get your friend back, otherwise run.

• How to get a boyfriend

• Situationships: When you’re not quite together but something’s going on

• What type of uni relationship are you actually in? 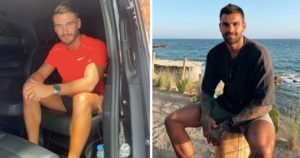 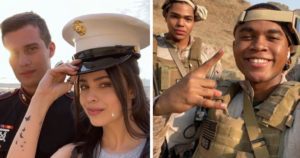 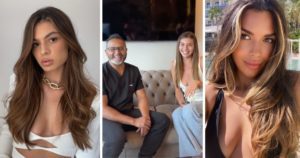 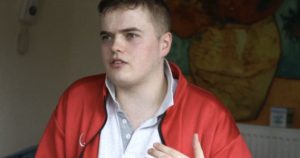