These stories confirm Boomtown is the most rancid festival around

Guys are you ok

Before we start, let's make clear: Boomtown is without doubt one of the best festivals around. The effort which goes into the stages, acts, and production is unrivalled.

But, it does also have a reputation for being grimy. As this collection of stories from Boomtowns past and present will confirm.

Be warned: the majority involve portaloos, mud, drugs, or all three.

"During the Sunday night chaos after the acts had finished, everyone went crazy on one of the caravans in the Trenchtown campsite. One guy did a flying headbut at it, for some reason, and another guy did a shit in it."

"Two absolute cretins near our camp were trying to fund their mkat habit but had run out of money, so decided to crush some paracetamol in a bid to sell it to unsuspecting strangers.

"A dealer who was often around the campsite discovered what they were doing, and in a strangely moral attempt to stop them, offered them a gram of actual coke if they threw the paracetamol away."

Suited up and sliding down mud

"The toilets were overflowing. It was rainy. Rivers of mud and probably shit get created on hill. One guy in a full suit took it upon himself to belly slide down one." 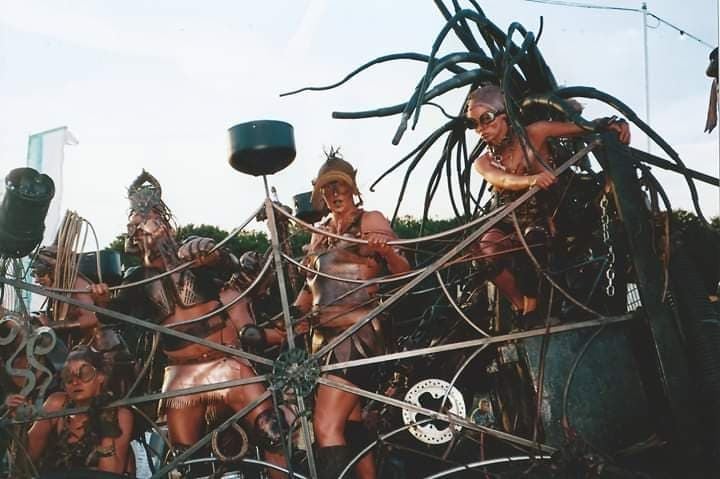 Possibly the worst circumstances to meet a famous person in

"The toilet situation in 2015 was outrageous. The only portaloo available had a pre-existing stack of shit above the toilet seat.

"I was desperate and had to go in. I felt like Steve-o, only I didn't enjoy it.

After what felt like forever trapped in an actual sewer, I stepped outside to see none other than Jon Snow walking back to the cushty campsite. I thought I was tripping. I still don't know if it was real. Probably was the poo fumes." 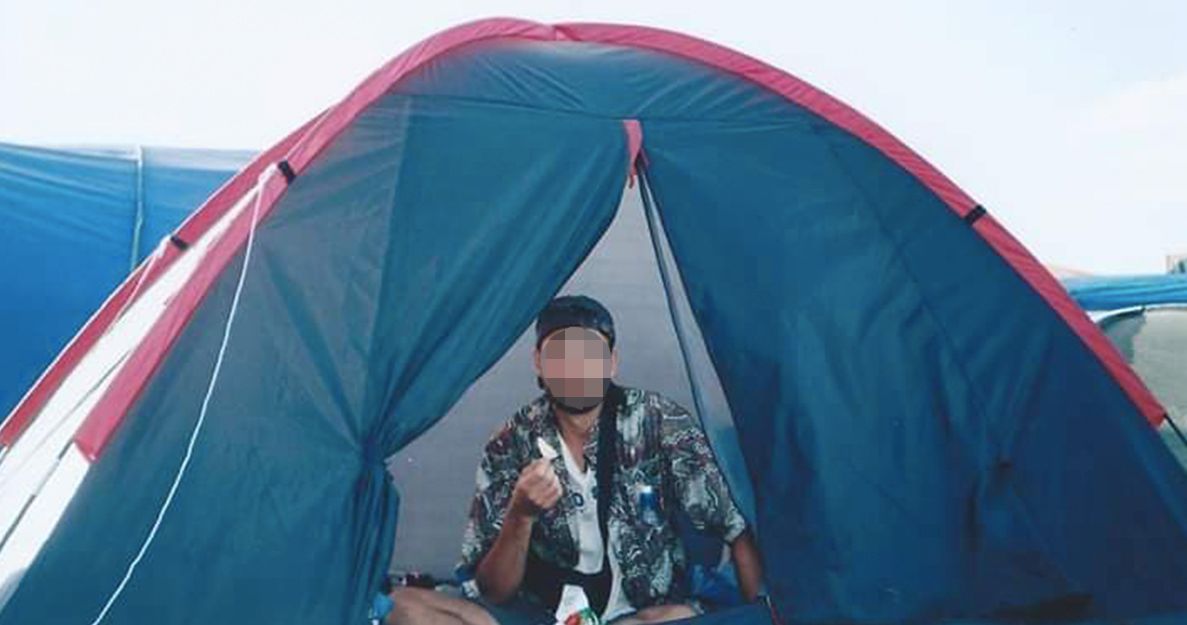 "This guy we were with hadn't crushed his coke so he did a key of rock. It just went straight through to his mouth, so he spat it out and sniffed it again." 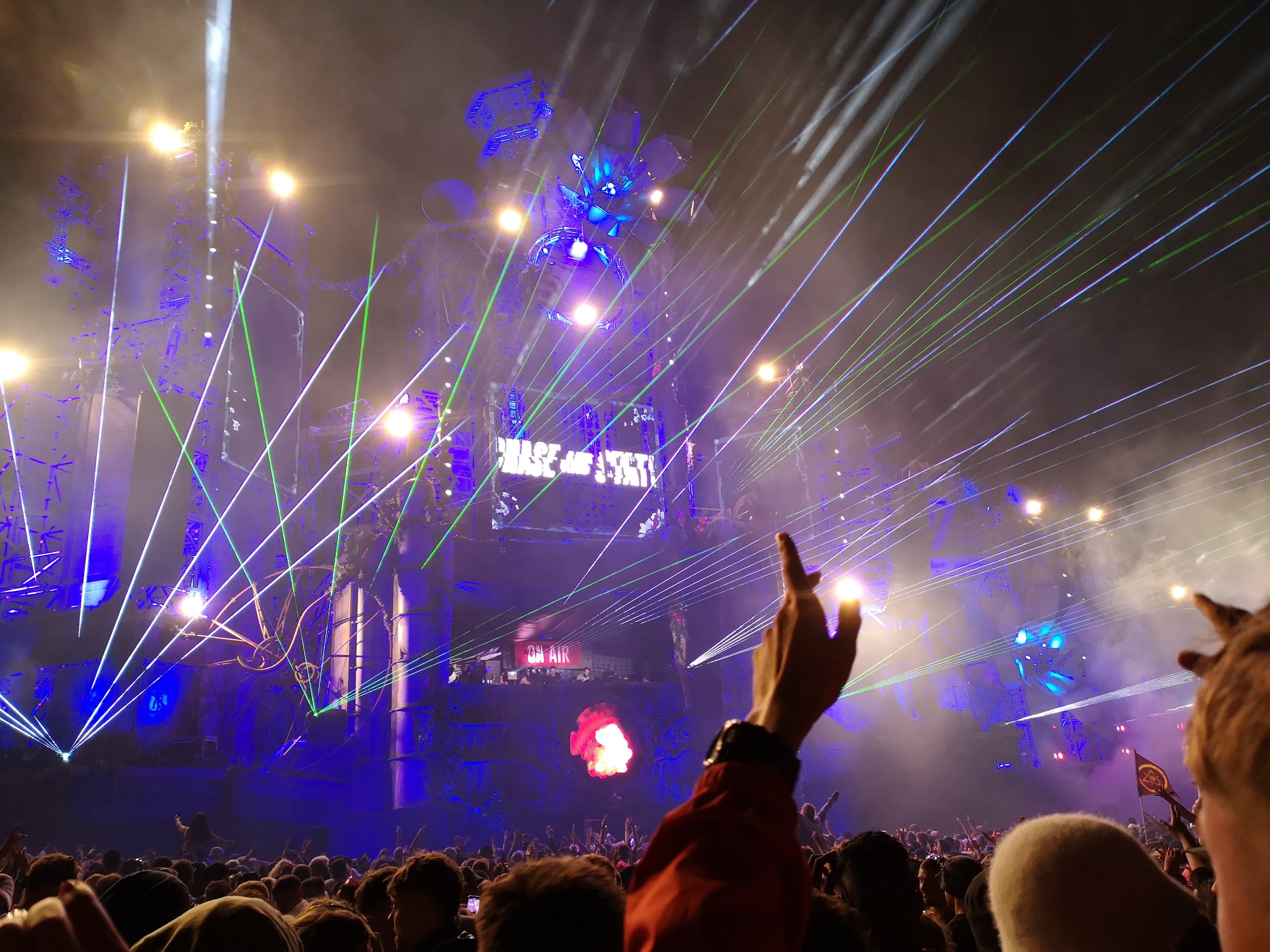 "I chundered and my pill came back up so I excavated it out of my pile of sick and ate it again."

"I had a stain on my top so asked my cousin to spit on me to clean it as my mouth was dry,. Unfortunately, his phlegm was blood red so made it worse."

Why on earth would you do this?

"Took a shit in a tupperware box and my best mate crushed up a MD pill into it. We gave it to some geezer off his tits and promised it was a hash cake." 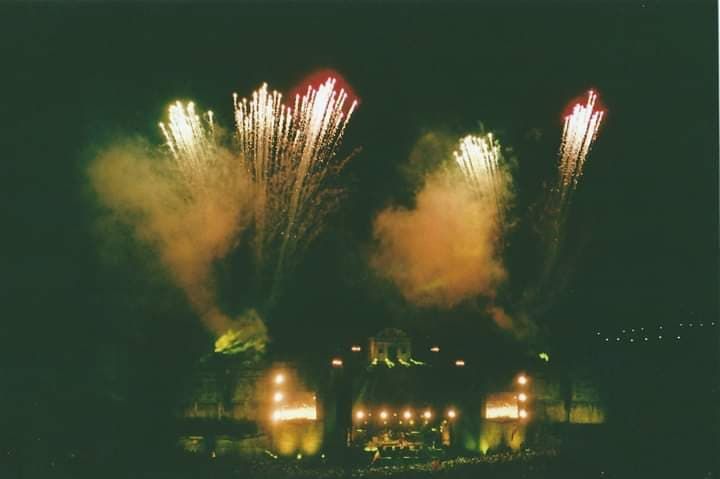 A man's tent is his castle, to be fair

"My mate stepped in human shit right by our campsite on the walk back at the end of the night.

"The owner of the nearest tent then stuck his head out, expressed anger at his shit being stepped in, and proceeded to pick up it and wipe it on our tents."

"A girl who joined our group in 2017 (after A-levels) had decided beforehand that using the lavatory during the main stage acts would be far to inconvenient.

"Her solution was to buy a pack of pull ups (the ones designed for bed-wetters) and wear them. All day. Keeping spares in her bag to change into. I can only assume that she used them given her suspicious lack of toilet breaks during the day!" 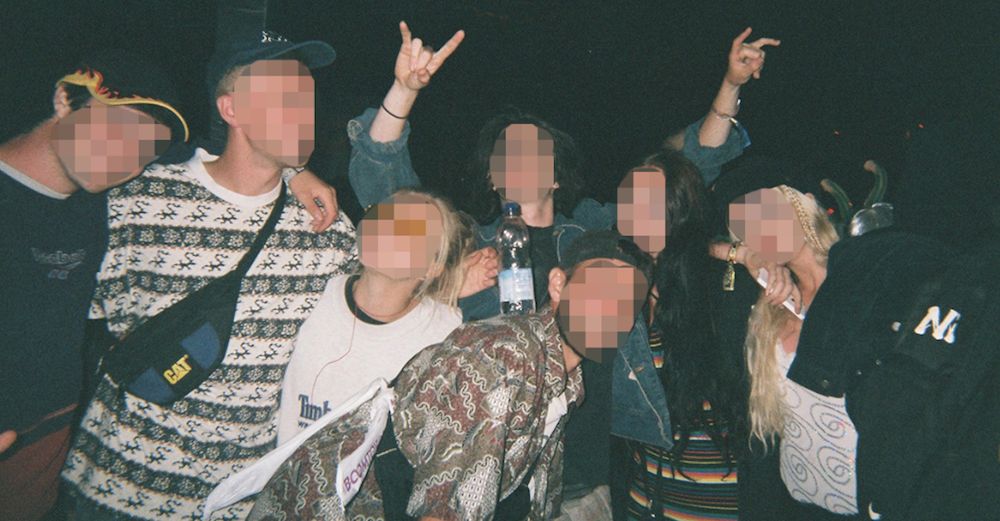 "Saw someone sucking a girls toe at one of the final sets at Relic on Sunday, shit definitely got weird."

Why would you admit this?

"So, the Boomtown toilets have a set of stairs leading up to the portaloo so they can hover over the bin full of poo.

"I was wearing a jumpsuit and in the process of removing it, my ketty legs could hold me no longer and I fell into the door, pulling it off the hinges and rode the door down the stairs with my tits hanging out."

Not how you use a bumbag but ok

"We were queuing behind some people for the toilet who started telling us a story about a few years ago at Boomtown when someone had found a lost bumbag in a bush. When they opened it they had found hundreds of pills inside.

"This year, they had decided to try their chances again when they found a second lost bumbag. Inside, was a human shit. Someone had shat inside a bumbag and left it on the festival site for someone to find."

• Feast upon the best dressed at Boomtown this year