You make me sick

Glastonbury is the one festival everyone really raves about. If you have a ticket you’re smug and rub it in all your mates’ faces. If you don’t have one, you probably go away for the weekend to a shit British seaside resort trying to convince yourself you’re having a way better time.

But it’s not all fun and games when you’re actually there, and like all festivals some really, really grim stuff goes down. Which, tbh, can be expected when you stick 200,000 people in a cider and ket mud pit.

So here are some gross stories from this year’s Glastonbury which you can use as ammo as to why you would never want to spend 250 quid to party on a farm in Somerset.

The girl who shit down her leg

We were at the loos in between the John Peel and Blues stage. There was a huge queue with lots of people around. A girl with long brown hair walks out of the end loo looking quite dishelleved but quite unbothered.

A boy in the queue then shouted “excuse me you’ve got poo on your leg!” Everyone joined in and laughed and then she turned around angrily and shouted “I know!” Grace, 25. 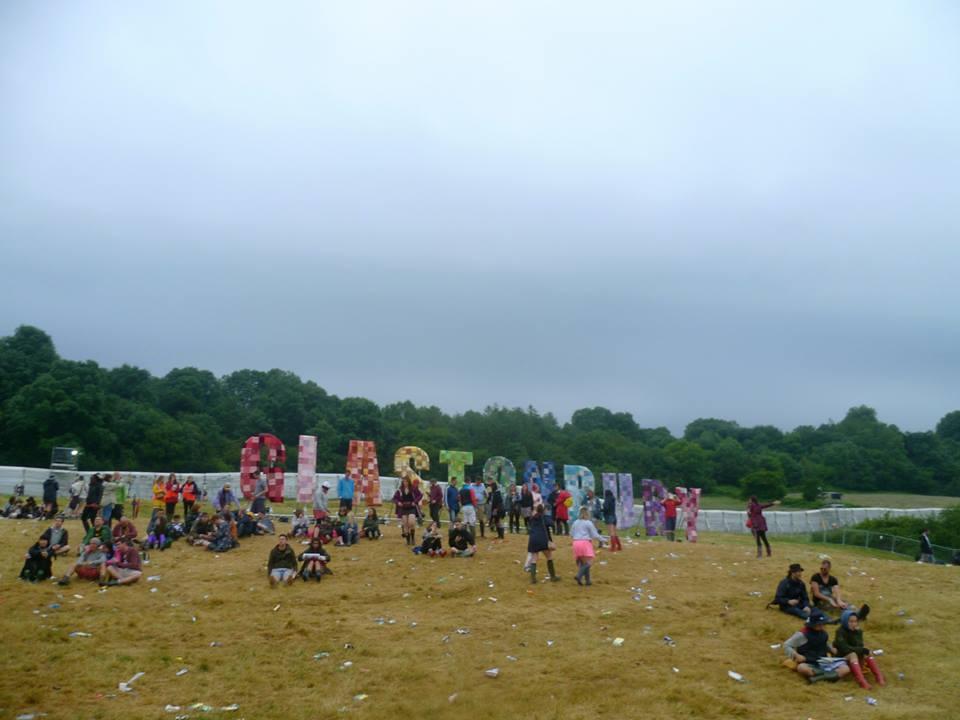 A girl who thought a Feast ice-cream was her phone

On the Thursday night near Shangri-La I saw this girl who looked really fucked. She was holding a Feast ice-cream in one hand to her ear and it looked like she was trying to call someone off it, she was so gone she thought it was her phone and kept saying “hello?” into it. She then put the melted Feast it in her pocket, and soon after got it back out and started trying to text off it whilst her fingers and top were getting all chocolatey. Dan, 22.

Someone who thought they’d weed down their leg at 8am

There was one point my friend was so fucked she didn’t know if she was weeing on her legs or not.

It was about 8am and we were walking back to our tent and she needed her first wee in like 10 hours. She was so fucked by this point that when she was squatting over the loos she couldn’t tell if she was weeing down her leg or into the toilet, so she pulled up her shorts and went straight to bed anyway. Lauren, 24. 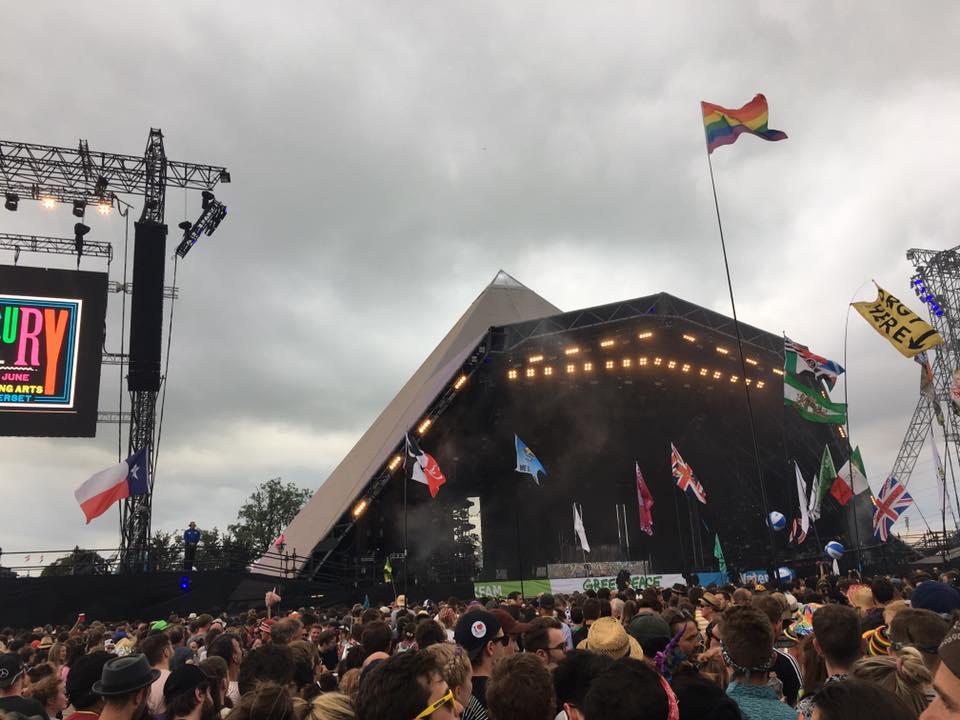 A friend who voluntarily put MDMA up his bum

We were playing odds on in our campsite and were cutting the odds down by half each time. It started at 500 and the odds were to put a dab of MDMA up your own arse. Fortunately for us all no one had to do it but then a friend of a friend decided he’d voluntarily do it anyways. He dabbed a load of MDMA on his pinky and went two knuckles deep. His pinky came out brown. Greg, 20.

I woke up one morning to a huge human shit next to my tent on the Saturday. A couple of days later I heard someone else in a campsite near mine saying they had found a shit too. There must have been a serial shitter going around. Katy, 21.

My friend had a huge festering sunburn blister on his neck from lying in the sun on Wednesday when it was 35 degrees. It then popped when his girlfriend got on his shoulders at Radiohead and the puss went all over her leg. My mate now has a grim scar, and his girlfriend couldn’t look at him for the rest of the weekend. Sam, 21. 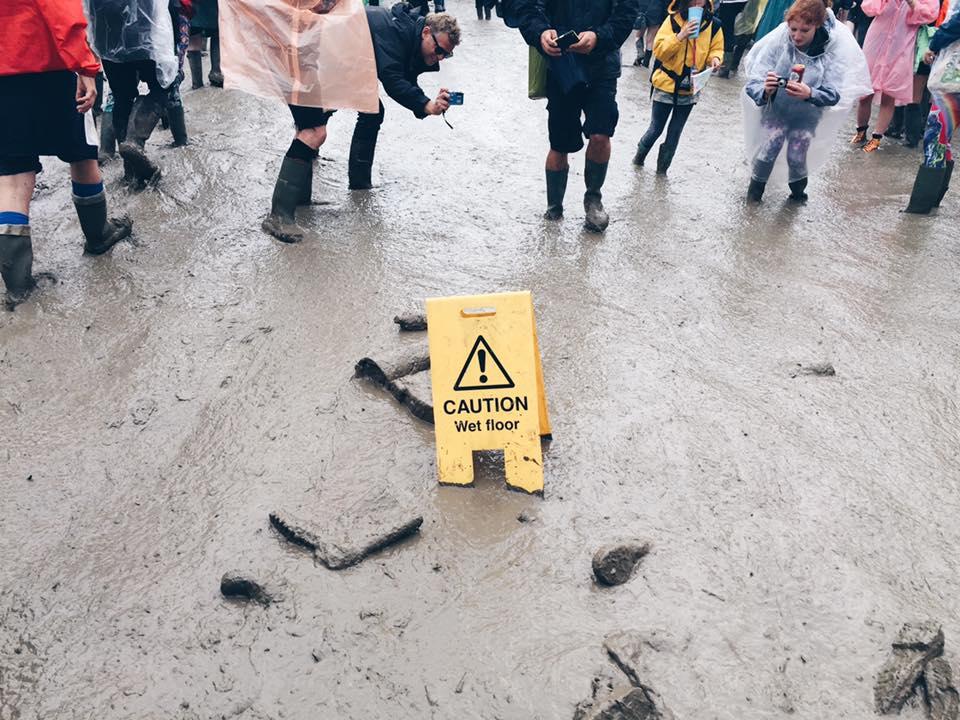 The worst thing I saw was a man who fell asleep in his boxers and everyone in the crowd had to step over him, and someone had shaved half of his back hair. I legit thought he was dead but I went to check and he was just asleep. Lucy, 19.

The tale of a nasty coke poo gone wrong

I missed the toilet when I went for a coke poo and used a discarded Coca-Cola cherry bottle to scoop it into the cess pit. Rob, 23.

Projectile whiteying by the Pyramid stage

I saw a guy projectile whiteying on the fence under the big screens next to the Pyramid stage. He had a really muddy arse (might have been shit) and about 30 people were cheering him on, the poor guy. Steven, 19.