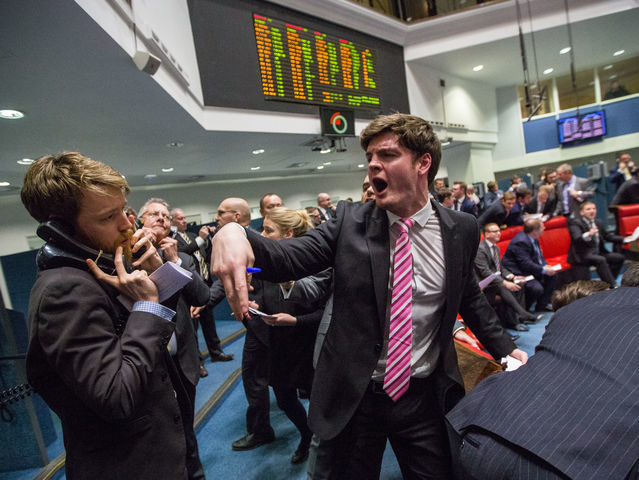 The 10 highest paid graduate jobs in the UK

Surprise surprise, humanities don’t get much of a look in

Glassdoor, the California-based job marketplace, has released its list of the highest paying graduate jobs in the UK. The list shows jobs in finance and engineering are the best for higher salaries, and reflects how wages in London can sometimes be £1,000 higher.

A job as a graduate analyst is the highest paid according to the report, with a salary of £34,000, higher than the £27,600 national average salary. In second and third came graduate consultant and graduate software engineer, with respective salaries of £28,891 and £28,370 respectively.

Joint bottom were graduate management trainee and graduate recruitment consultant, which both pay £20,000.

For all you potential Patrick Batemans out there, this job is your in to the world of high stakes sharp suit wearing and maybe/maybe not brutally murdering people all to the tune of a six figure salary while handling enigmatic ‘accounts.’ However, don’t get overexcited; your control over hours will be basically equivalent to that of a highly paid slave and there are negative side effects. Most bankers start on the ground floor through graduate programs as analyst. A working knowledge of mathematics is helpful, as is a family friend working in the company you apply to. 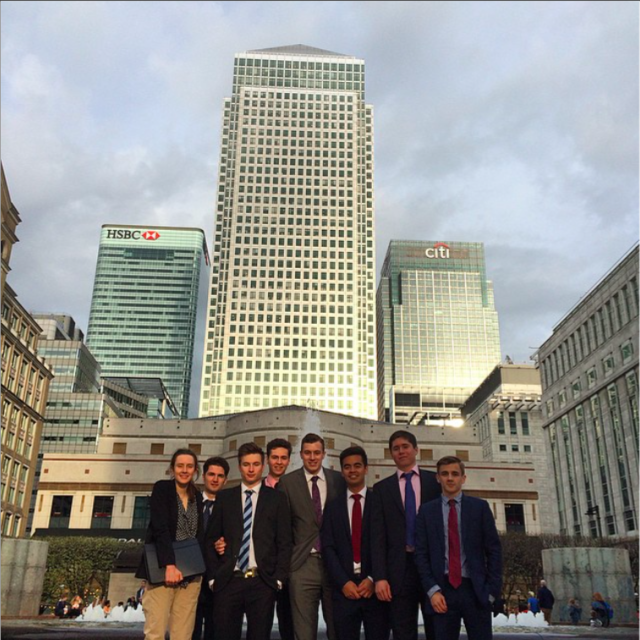 Not dissimilar to the above, with the caveat of the fairly drastic drop in pay. Consultants work long hours slaving away for their superiors gathering information and concocting business strategies for many years before they find themselves with a great deal more money and a great deal more bedtime, if they don’t spend their evenings showing everyone else in the City how much money they have by buying central London-priced drinks.

If you’ve headed in this career direction, then you know what you’re about, picking a specific computer-based degree and heading towards some trendy glass-walled startup with cool furniture and an office roomba. You will also do loads of coding and programming in your own time, making yourself a hip and trendy rich graduate for the information age, not a coke-addled sleep deprived Savile Row-clad old money investment banker bastard.

This one’s definitely hiring from a more concentrated degree field; they’re not going to take on any history of art buffs (unless you’re a history of art buff with an engineering degree), and according to Target Jobs, the road to final job attainment is fairly long, requiring an Institution of Mechanical Engineers accredited degree at MEng level as well as four years’ vocational experience with an accredited employer. this job could take you to the medical profession building mechanical hearts just as well as it could take you to an oil refinery.

There’s not much that differentiates this from its more defined (i.e. civil, structural, mechanical) cousins on the list, but it’s the same designing and testing type job. With engineering jobs, some, but not all, of it can put you outside the capital – making rent cheaper and letting you take home more of your salary, particularly if you live in the home counties.

Efficiency is your game, wondering how you can develop the lubricant to oil the machinery of the business you work for through software development that enhances its online presence, availability and accessibility. You’re like the person the SU publicity rep enlists to put flyers up around campus (apart from the fact that you’re definitely not).

Much like management, you want to be the one to make changes, but you don’t want to implement them, you want to order them to be implemented, because the implementation is for your underlings so they can get dirt under their fingernails whilst you stand imperiously next to a crane, hard hat perched firmly on your head, clipboard at the ready, with a pencil tucked in your ear. Furthermore, you take a degree of personal investment into the work you oversee, as you watch it tangibly shape the landscape around you.

Similar to civil engineering, you focus on infrastructural improvement, just in different areas of life. Perhaps taking more of an interest in cool new flats or housing rather than fixing stretches of motorway and building a new runway, you should nonetheless cut a similar clipboard-equipped figure in a sea of high-vis jackets and swirling dust. 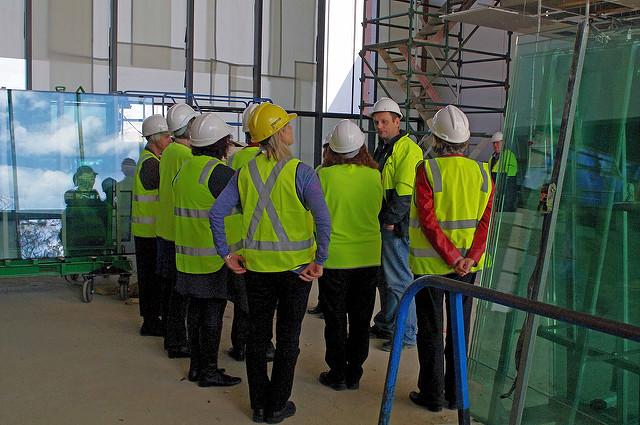 This of course encompasses a wide range of professions. Managing a building site will inevitably be somewhat removed from managing a supermarket chain or managing with l’Oréal (making sure people test the shampoo appropriately?) But one thing is clear: you’ve got no time for the grunt work and you want straight in to a position of authority, for which you will almost certainly have to go through a competitive training scheme if this is the case.

Funny one this, akin to becoming a professor really in some respects. You love the company/university subject so much that you want to actually spread its message/teach it at university like some sort of corporate Mormon/fusty academic by attracting employees/students. A management or business degree would come in most handy here.

Now, as ever, are humanities students left wondering how they will leave the comfort of university where they ruled nights out and having fun to jump into a world controlled and shaped by those scientists and money-lovers they were often so quick to mock.