Face Time: How Investment Banking interns are trying to impress their bosses

Two and a half years ago a young Moritz Erhardt collapsed dead in his shower. Moritz had allegedly worked until 6am for three consecutive days as an intern at Bank of America’s Merrill Lynch London offices. Moritz suffered an epileptic seizure and died. A coroner’s report ruled that the seizure which killed Moritz could happen naturally because of his epilepsy, although fatigue could have triggered it too.

The young German man, who was one week away from finishing his placement and being offered a job by the firm, appeared to be on the magic roundabout – a system of bussing interns home in a taxi which waits outside while they shower and change before taking them back to the office for a new day.

But if you ask anyone who has interned in Investment Banking since Moritz’s death about the magic roundabout they’ll tell you they’re doing Face Time instead. An old trend with a new name which sees its unhinged interns engaged in a zero sum game, pushing themselves to be in the office later than any of their colleagues. It’s what they’re currently complaining about – the contemporary motif of intern WhatsApp threads. 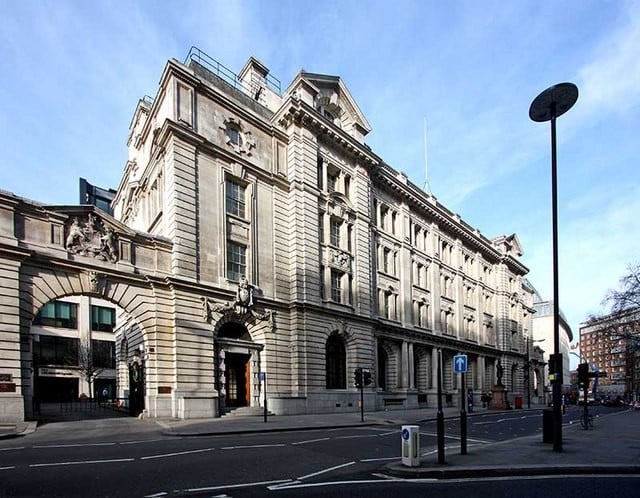 Andy, 22, who spent his summer interning in Investment Management at M&G and applied for Investment Banking internships, explains: “In banks there is this concept called Face Time. It’s the idea that the work interns do is pretty Mickey Mouse – Power Point, spreadsheets and the like. So because with those tasks you get more done the more time you spend on them, the job at the end of the program tends to go to the person who clocks in the most hours – literally how much time the boss sees their face.

“The magic roundabout thing undoubtedly exists, but I suspect it’s somewhat less prevalent at the moment.

“I’ve moved away from finance a bit, I think I’ll do something else. A lot of companies will say it isn’t a thing but it is. If you’re an intern you’re going to want to get the job, so Face Time might feel like a thing even if it isn’t.”

Other summer interns concur. Two, one at Barclays and the other at Royal Bank of Canada both 22, say they only ended up getting around four to five hours sleep a night. They would take Modafinil almost daily to help them concentrate.

There was no magic roundabout for them, just a daily decision to stay in their offices for as long as possible. Balancing a desire for employment with monotonously regular sleep deprivation. The competition is intense and fierce. Young people, straight out of university or hoping for a productive summer, are desperate. 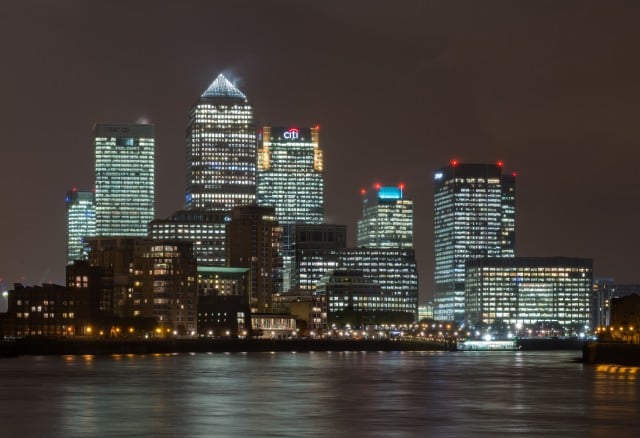 After Moritz died a string of banking suicides gained public attention and, as a result, graduate recruitment teams noticed two things. Applications were moving away from Investment to other areas and staff turnover among existing employees started to rise too.

Andy told us. “Banks now make guarantees like ‘one day off a week’ or ‘if you’re in until 3am for one week, you can leave by 9pm the next few days’. It seems insane but that’s considered a huge compromise on the bank’s behalf.”

But it’s almost as if Investment Banks don’t need to put new measures in place – Face Time is an accepted practice among the hungry interns. The byword for work suffering for the current City kids. In the future they hope to be the titans of finance. Will Andy be in the Rose and Crown with you and the rest of your Sixth Form class on Christmas Eve? He texts back. “Lol.”