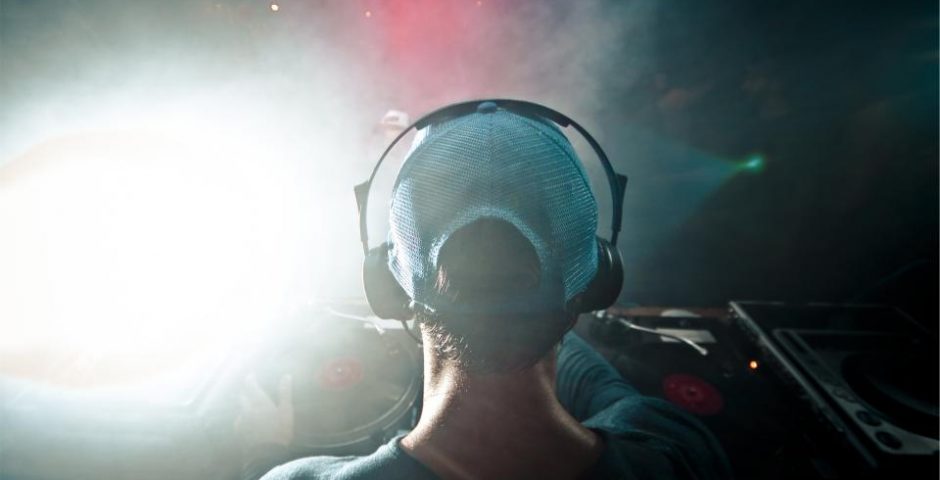 Which uni takes the most drugs?

In a result that puts Russell Group unis to shame, Liverpool John Moores and Bristol UWE share the top spot with 89 per cent of students admitting to trying drugs.

In a massive drug survey conducted by The Tab of over 10,000 students, we found that on average 79 per cent of students had taken drugs. This is an unprecedented rise as only last year, the average was just 70 per cent.

Southampton languish in the bottom spot with a meagre 63 per cent, preceded by perennial wannabes Durham with 64 per cent.

How ketty is your campus?