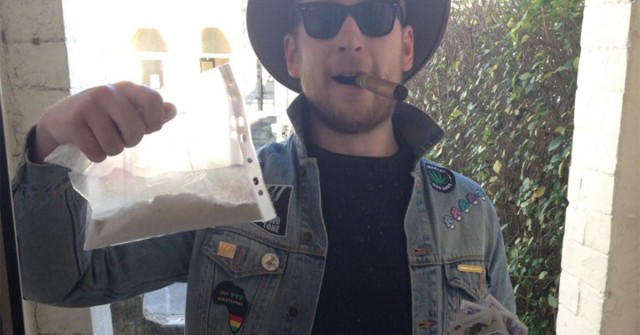 Manchester crowned druggiest uni as they snort past Leeds

All the gear but no idea

Avant-garde trendsetters at Leeds are no longer taking the most drugs in the country.

A Tab poll of 8,000 students revealed Manchester have taken the crown of druggiest uni – with 85 per cent admitting to trying drugs.

Two years ago narc-issists at Leeds topped our chart with 85 per cent, but now drop to 82. Exeter and Sussex tied third spot with 80 per cent each.

The least interesting uni was Durham where a measly 55 per cent of respondents admitted to using drugs. The national average was 70 per cent.

In the battle of Oxbridge, Oxford proved more adventurous with 69 per cent, compared to just 56 for Cambridge.

How druggy is your uni?

How druggy is your uni? | Create infographics

Keep tabs on our site for your next hit.