He was branded ‘sexually immature’

A York student who forced children to send him photographs of a sexual nature has been handed a suspended prison sentence.

20-year-old Omer Mustafa was a student at York University when he frequently sent sexual messages to a 13-year-old girl without her consent.

The court heard this included an explicit photo of the girl's 16-year-old brother.

Omer, who was studying Law at York, was said to have taken on a "domineering" approach, and told a 13-year-old boy: "Show Daddy more" and "I want you".

He reportedly contacted another person on the internet calling himself "mistress". 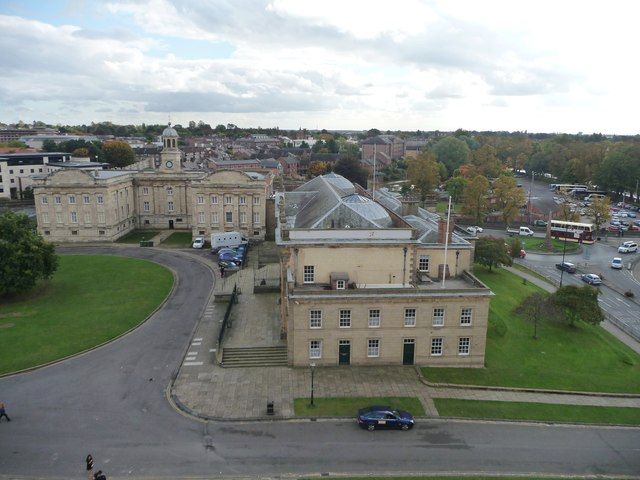 The York student was caught after police received a tip-off and subsequently searched his university room in July 2018.

An indecent image, which he admitted receiving, was found on his computer.

Omer later denied the charge of possession of the image and the case was taken to trial.

Defence barrister Siobhan Grey QC said the crimes were a consequence of Omer's recent adoption of the "western lifestyle" of York.

She told the court Omer lived a "very sheltered" life in Saudi Arabia with his parents, who are both doctors.

Grey claims he had experienced "delayed puberty" and his offences were as a result of him "effectively catching up".

She said Omer was "sexually immature" and handed the judge a psychosexual expert's report.

The Defence claimed there was no proof all the "children" Omer had contact with were actually children, and not adults catfishing as children.

Omer pleaded guilty to four charges of possession of indecent images of children, and five of attempted sexual communication with children.

Omer has also been made subject to a sexual harm order, and has been placed on the Sexual Offenders' register, both for 10 years.

He has been excluded from working with children and vulnerable adults.