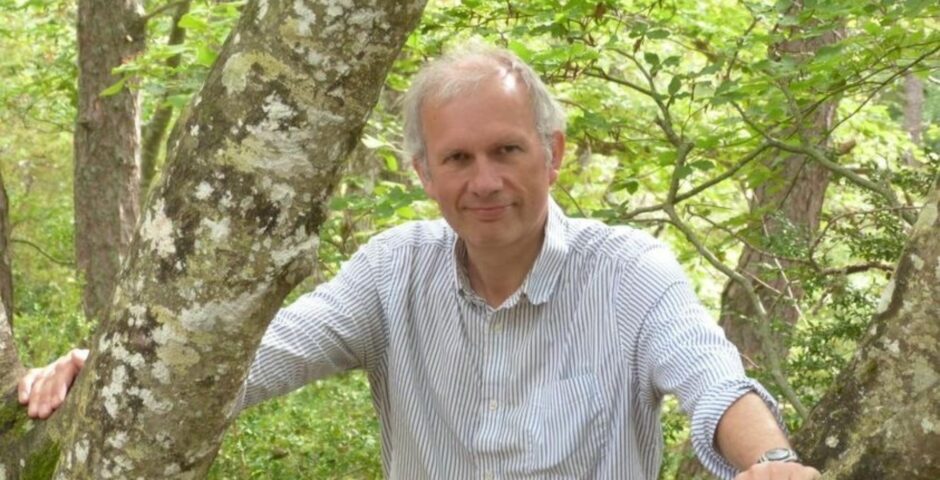 Beloved University of Warwick professor Thomas Marsh has died whilst on a research trip in Chile.

The astrophysics professor had traveled to the remote mountain observatory La Silla to study the night sky before going missing in September.

It has now been confirmed that his body has been found around three miles away from the observatory, nearly two months after his disappearance. The cause of death has not yet been revealed.

Since his death, friends and family have been paying tribute to Thomas.

The Warwick Tab spoke to Tabitha Marsh, Professor Thomas’ daughter. She was touched by the tributes from Warwick and the wider scientific community. She said: “We are devastated by our loss. Tom loved us, cared for us and made us laugh. We have enjoyed a splendidly happy life with him and are so proud of everything he accomplished in his work.

“We have been very touched by the tributes from Warwick and the wider scientific community, and we are so grateful for their kindness to us. For us the loss is deeply personal, and we feel it in every moment. He will always be at the heart of our lives.”

The Warwick Tab also reached out to a couple of students who had been taught by Professor Marsh. They described him as someone that made every effort to make lectures as “fun and engaging” as possible. 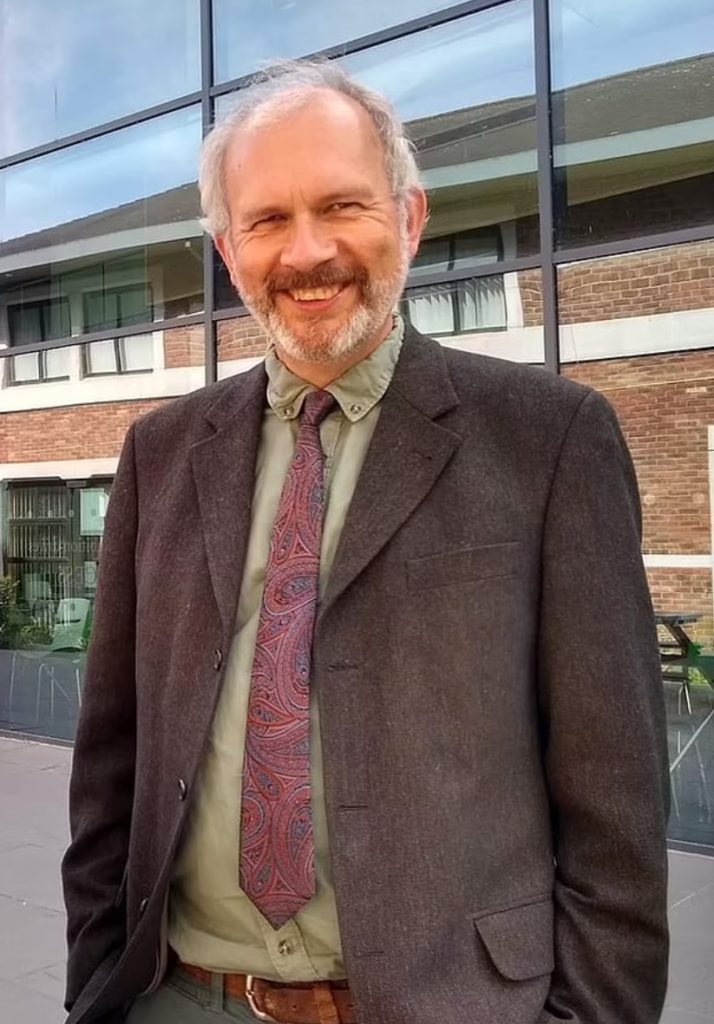 One student said that Professor Marsh had a “charismatic personality” with “thorough teaching, beautiful typed notes, and going above and beyond”. He recalled a fond memory where Thomas would “spin around in a chair to teach us inertia”, and ended by saying: “All of us second year Physics students will dearly miss him.”

Another student told The Warwick Tab: “Professor Marsh made my online lectures feel as crucial as my in-person ones. There will never be another like him.”

A maths and physics student also described Thomas as the “only lecturer to get a full screen of hearts at the end of term. He made lectures fun and engaging even though they were online. Our whole year loved him. May he rest in peace, he’ll be dearly missed.” 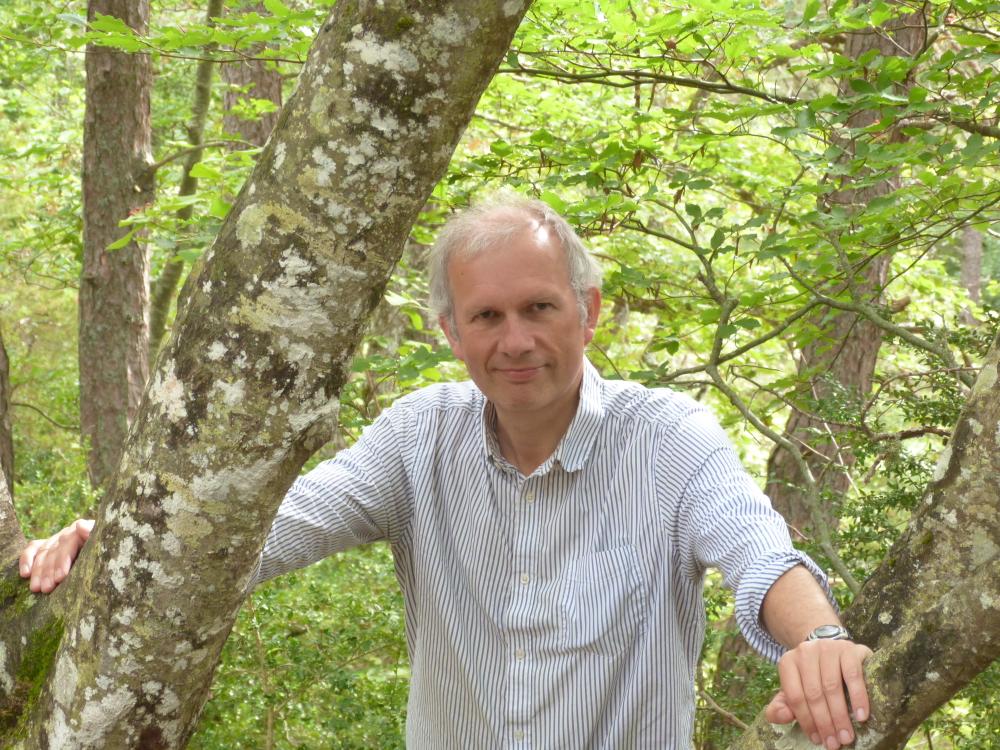 Thomas’ colleagues David Leadley, Danny Steeghs, Don Pollacco and Mark Newton also described him as “modest about his own achievements”. They wrote: “Tom was someone his colleagues would seek out for his advice.

“His enthusiasm, collegiality and knowledge were the glue that spread throughout the Astronomy group that has made it such an energetic place to work and why many of the team were attracted to work at Warwick in the first place. He is and will always be sorely missed.”

Chris Ennew, the University of Warwick’s Provost, said: “Tom was an outstanding academic and researcher, although in his typically modest way he rarely mentioned his significant achievements.

“He was motivated not by awards but by a deep love and passion for science. But he wasn’t just a brilliant academic. Just as importantly he was kind, considerate and a much-loved member of our community, acting as a mentor and inspiration to generations of students and colleagues.” 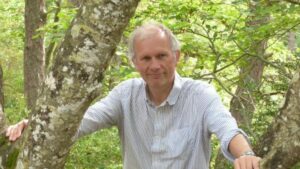