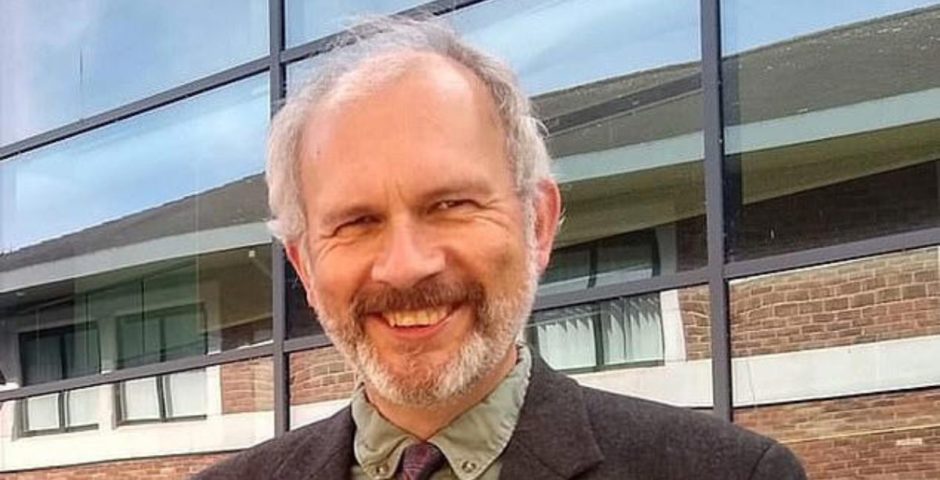 Thomas has been described as ‘kind, considerate and modest’

A body found in the search for a Warwick professor who went missing in Chile has been formally identified as Thomas Marsh.

The astrophysics professor went missing in September whilst on a work placement in the South American country.

Last week, Warwick University announced that local police had found a body in the ongoing search for the professor. The university has now confirmed on Twitter that after a formal identification, the body is that of Thomas Marsh. The cause of death has not yet been revealed.

Thomas, 60, had traveled to Chile with an unnamed PhD student to observe the night skies from a remote observatory. It was reported that Thomas and the student had argued shortly before he went missing.

His body was found about three miles away from the observatory, nearly two months after he was last seen.

Thomas’ colleagues have been sharing tributes to the beloved professor online, describing him as “kind, considerate and modest”.

In a statement, Provost Chris Ennew said: “It’s the news we had all been dreading over the last two agonising months.

“It’s heart-breaking and painful to know we have lost Tom. Our hearts go out to his wife Felicity, son Henry and daughter Tabitha.”