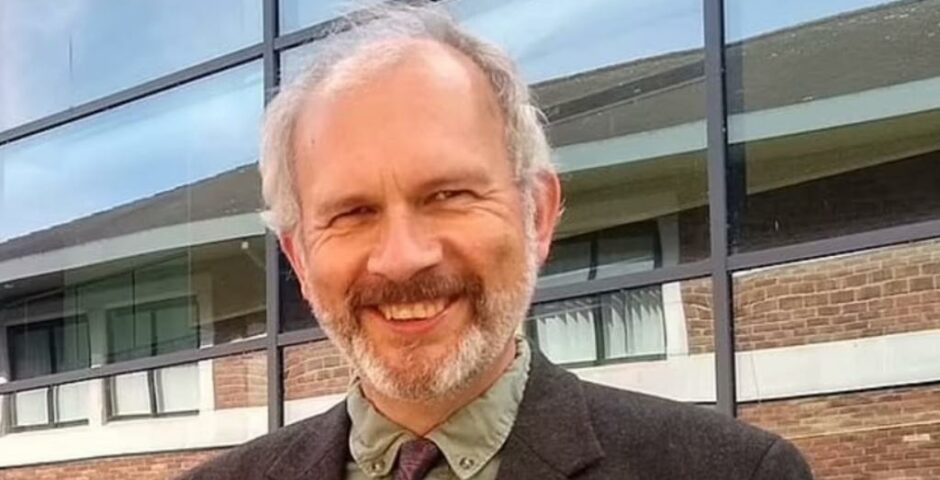 A body has been found after an astrophysics professor from the University of Warwick went missing.

Professor Thomas Marsh went missing from a research trip to the Chilean desert on the 16th September.

A body was found in the country’s Atacama desert, around three miles from the remote mountain range observatory La Silla, the BBC reports.

There, Thomas, 60 years old, was working as a visiting astronomer at the observatory.

There was an extensive search of the mountainous region around La Silla led by a highly trained specialist search team that had been ongoing for many weeks.

The news was confirmed in a tweet posted by the local regional police early today. The authorities have not yet revealed the body’s cause of death.

It was also reported by local media that Thomas’ family had traveled to Chile, where they were aiding the search operation.

In a statement, the University of Warwick’s Provost Chris Ennew, said: “This is deeply distressing news for Tom’s family and our thoughts are of course with them, along with his colleagues and our wider community.

“I know what a terrible time this is for the colleagues who knew Tom and counted him as a close friend as well as an inspirational academic and mentor.

“For anyone who has been impacted by today’s news, please do use the wellbeing support that’s there to help you during this difficult time.

“We will keep you updated with any further developments.” 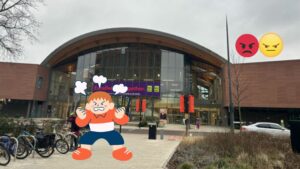