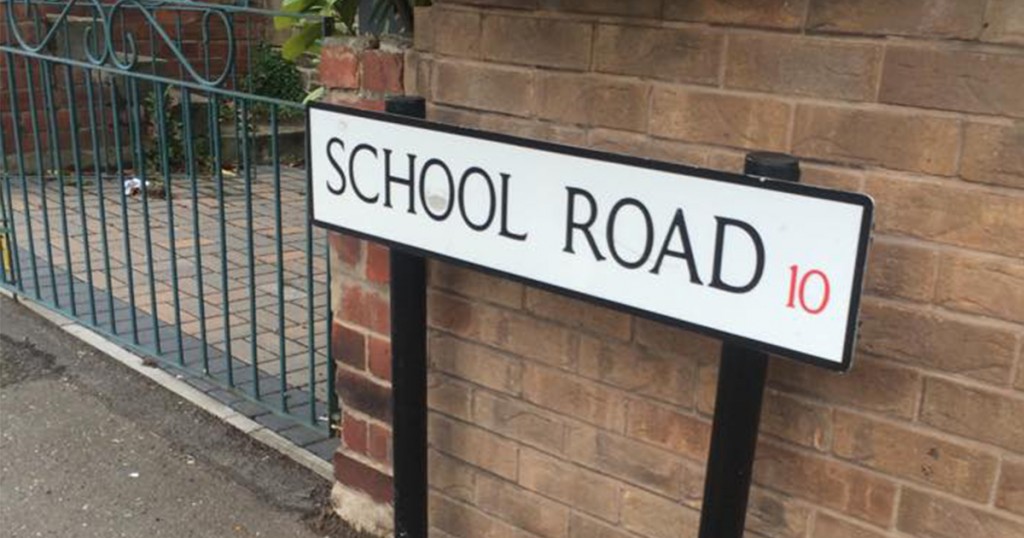 It happened on School Road

Police are appealing for witnesses after a 19-year-old woman was sexually assaulted on School Road in Crookes last night.

The woman was walking along School Road at around 9.45pm when an unknown man approached her from behind and sexually assaulted her.

As she turned around, he then fled towards Commonside. 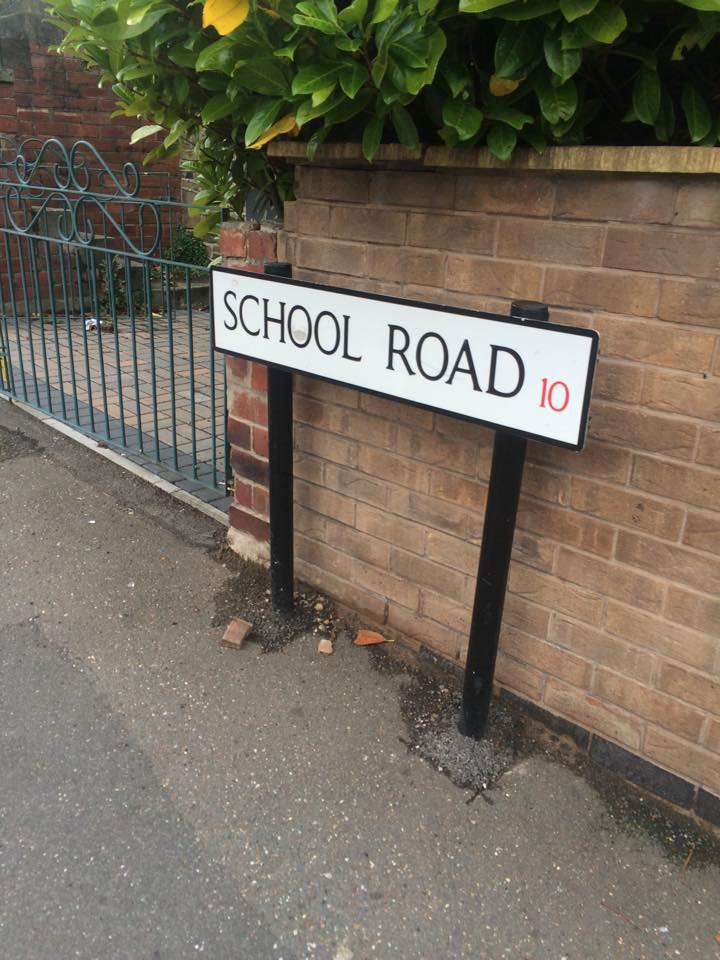 The suspect is described as a white man, around five feet eight inches tall with a stocky build.

He was reportedly wearing a black hooded top with his hood up, with three blue stripes down the sleeves.

He was also wearing black tracksuit bottoms and black trainers. 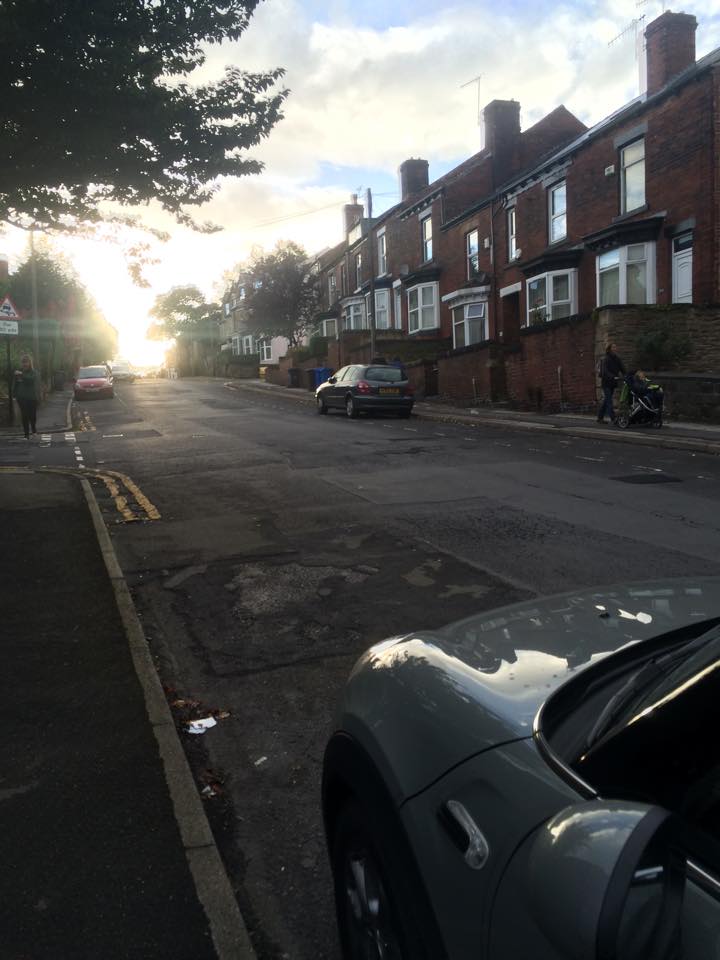