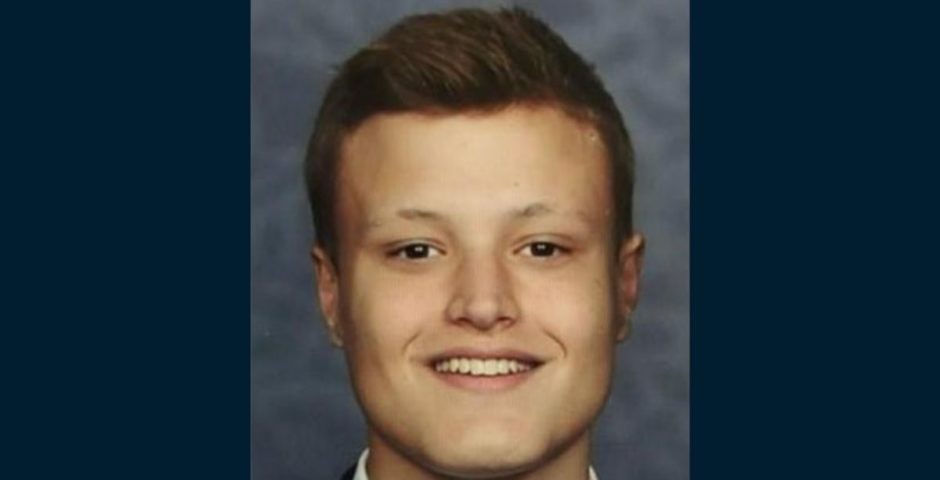 A Nottingham Trent University student died by suicide after discovering he had failed second year, an inquest has heard.

Alex James Hayter, 21, was told he was unable to progress into his third year via an email sent out to him by the university in September last year, the Andover Advertiser reports.

The coroner described his workload as “unrealistic”.

The inquest was told Alex, who was studying Computer Science and had no history of mental health issues, had been struggling to stay on top of his university assignments after moving back to his family home in Andover at the start of the pandemic.

After failing a number of modules, Alex opted to retake five modules and an exam over the summer in order to avoid resisting the whole year, but was unable to complete the assigned work. The coroner at the inquest of his death described his workload as “understandable” but “unrealistic”.

Whilst undertaking the resits, Alex ceased all communication with Nottingham Trent who reportedly made no attempt to contact or check in on Alex, his father Andrew Hayter claims.

In his statement at the inquest of Alex’s death, Andrew claimed that Nottingham Trent had “missed an opportunity” to save his son’s life.

Andrew claims the university had a “duty of care” which they failed to uphold by not contacting Alex or his next of kin.

Andrew is calling for Nottingham Trent to implement a suicide-prevention scheme similar to the University of Bristol, where students can opt in to a system where the university would contact the student’s next of kin if there were to be serious concerns about their wellbeing. Over 90 per cent of Bristol’s students have opted into the scheme.

According to the Andover Advertiser, Nottingham Trent has changed its policy since Alex’s death. Now, all non-progressing students will be contacted in person instead of via email, although students’ emergency contacts are only contacted in extreme cases. The university told us its processes are now being “adapted”, saying: “We proactively approach students who are displaying any cause for concern.”

In a statement issued to the Andover Advertiser, Alex’s family said: “Words cannot express how distraught and heartbroken we are that our gorgeous, funny, clever Alex, our beloved son, and brother, is no longer with us.

“He leaves a void in our family that can never be filled. The future that we had hoped for him will not happen. We would like to thank everyone who shared the Missing post and the huge police led team who worked so tirelessly.”

In a statement issued to The Tab Nottingham, Nottingham Trent said: “We were saddened to hear about the tragic death of computer science student Alex Hayter and our thoughts remain with his family and friends at this difficult time. The university is providing bereavement support to any students and colleagues who may have been affected and would welcome anyone who needs support to come forwards.

“NTU has policies and procedures in place to support students with known mental health conditions or wellbeing concerns, and we proactively approach students who are displaying any cause for concern. Alex was not known to require such support and in light of his death we are adapting our processes for students who are required to re-sit a year of study.”

• Man cut out from car after crash near Kimbolton Avenue in Lenton, eyewitnesses say 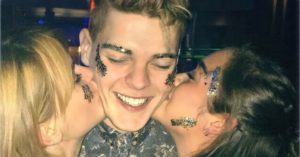 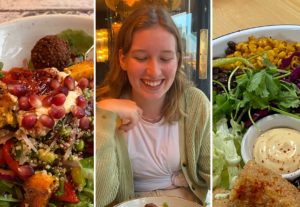 A rundown of the best vegetarian and vegan restaurants in Notts 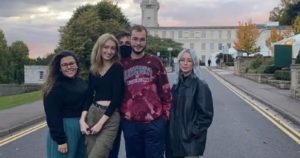 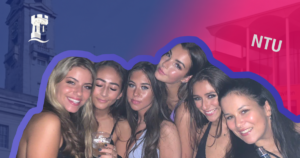