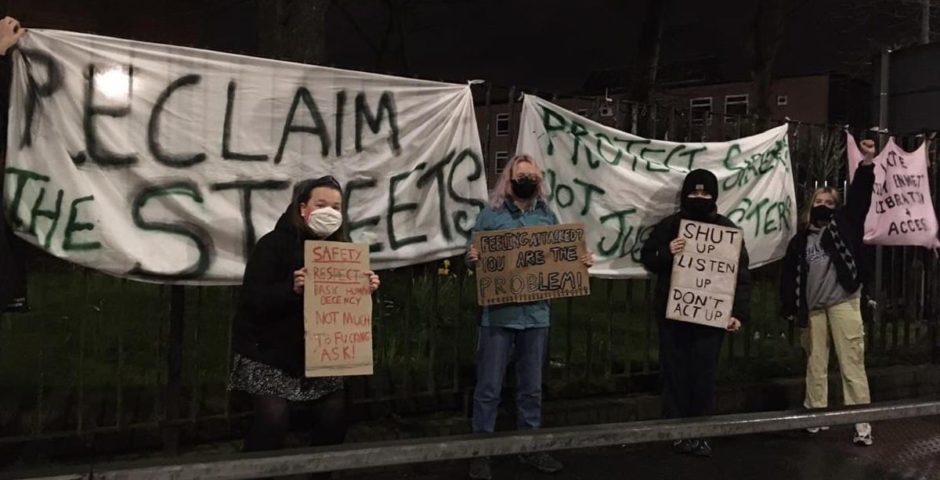 Over a period from 2017 to 2020 the University of Manchester has not successfully expelled a single student for sexual misconduct.

The Tab can reveal that of 18 sexual assaults reported to the university, four did receive 12-month suspensions whilst a further three were excluded from some university facilities.

One female student said it was “disgusting and terrifying to know that so many abusers have faced no justice”.

Amongst students and activists groups there is a growing feeling the university has failed to protect students and maintain a safe environment.

Incoming SU Women’s Officer Jas Taylor said: “It’s very clear the university’s efforts to prevent sexual assault and its actions following each fact are inadequate at best” and expressed their anger that “we live in fear in a place that is supposed to be our home and place of learning.

“We need to know that the university will punish perpetrators and protects survivors.”

The situation on campus has lead to the creation of groups such as Resist Rape Culture, who are setting out to change the way the university currently deals with sexual harassment and rape culture on campus.

Speaking to The Manchester Tab, Serena Jemmett, the founder of the group called the situation on campus “toxic” and believes there are critical issues around how difficult it can be to report sexual harassment to the university and especially the lack of support for anonymous reporting. She also cited the growing “hostility between security and female students”.

A recent report published by NetPol included an incident of security allowing police into female students’ bedrooms whilst they were naked.

Here are our demands to @OfficialUoM in regards to our new campaign. The university should have zero tolerance to sexual harassment/assault and rape. #resistrapeculture Please retweet! pic.twitter.com/2N6hYWMAuK

With the wave of vigils, protests, and activism currently taking place including at Manchester there is increasing pressure on the university to do more. Amongst Resist Rape Culture’s demands are that students are given training on how to report sexual harassment, how to be an active bystander, and improvements to the support for survivors of sexual harassment and assault.

A university spokesperson said: “The safety and wellbeing of our students is of the utmost important to us and the University is fully committed to tackling all forms of sexual violence and harassment.

“Over the past three years we have invested heavily in developing a comprehensive support offer in this area. This work includes establishing a specialist team to provide in-depth and ongoing support to survivors. That team consists of full-time, Independent Sexual Violence Advisers (ISVA) and specially trained caseworkers.

“In addition to this, we are training all front-line student-facing staff on ‘responding effectively to disclosures of sexual violence’ to ensure staff across the institution can provide relevant first contact assistance, appropriate information and referrals to specialist support.

“The University is also establishing a city-wide action network to a support a Greater Manchester wide approach to sexual violence, harassment and hate.  Its creation is also informed by already established links with students at both The University of Manchester and Manchester Metropolitan University. The Network will be made up of statutory and voluntary sector organisations, who will take a strategic overview of the work in this area.  There will be senior representation, student and expert representation, to ensure ongoing commitment and progress to the action plan.”

The University spokesperson also sent links in which to access support and services within the University which can be found here, in regards to sexual harassment, university policy, Reclaim the Night and safety tips.