We asked Manc students for their worst night out stories, and wow they’re gross

‘I stole a bouncer’s motorbike and drove it past him’

If you had thought that the outside of the library was a safe haven, then you were proven very, very wrong .

This week, we asked Manchester students for their most embarrassing night out stories, and God you lot didn’t disappoint.

We also got them to illustrate their experience. Be warned – it gets graphic…

“I was on a Medic night out with the rugby lads, the theme of the night being Baywatch. I drank a lot and by 12pm a bouncer saw the state I was in and tried to kick me out but I wouldn’t leave, so five bouncers then dragged me out kicking and screaming. That night apparently there were also two students fucking on the dance floor.”

A night solely designed for medics to get their kit off, apparently worth kicking and screaming if you’re forced to leave and where its attendees are so sexually deprived they have a quickie mid-sesh? Move over AU. 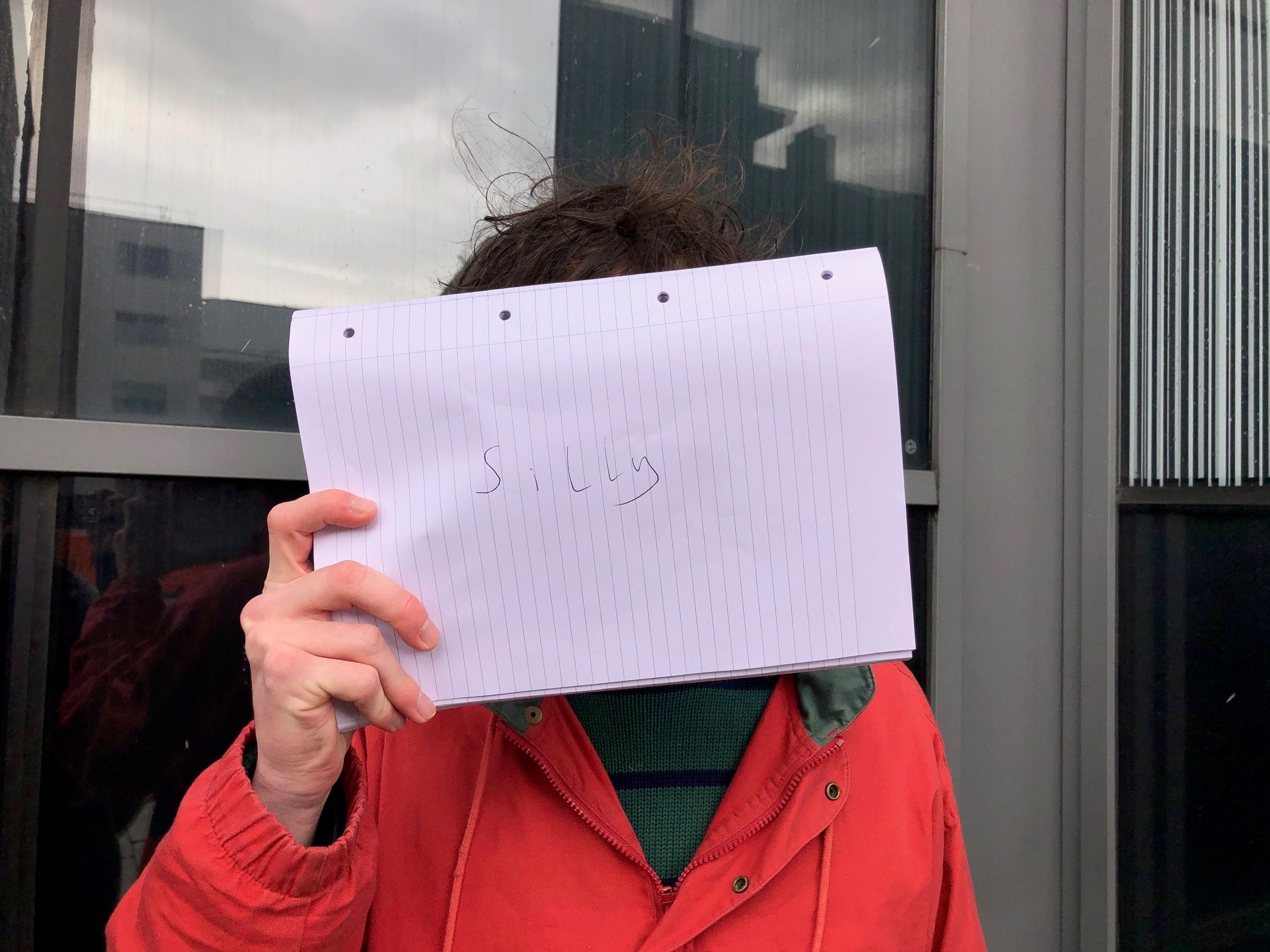 “I stole a bouncer’s motorbike and drove it past him”

“I was really drunk in a club and my mates lost me. Turns out I had run out of the club and stolen the bouncer’s motorbike and was driving it past him. The bouncer had previously been to prison and to this day I am terrified he’ll find out who I am and track me down.”

At least we’re evolving from the standard stolen traffic cone.

“So I called the paramedics on one of my mates because I thought they were unconscious and had blacked out. The paramedics arrived and just as they did, my mate woke up. Turns out he’d been asleep the whole time.”

In hindsight, probably not the worst outcome. 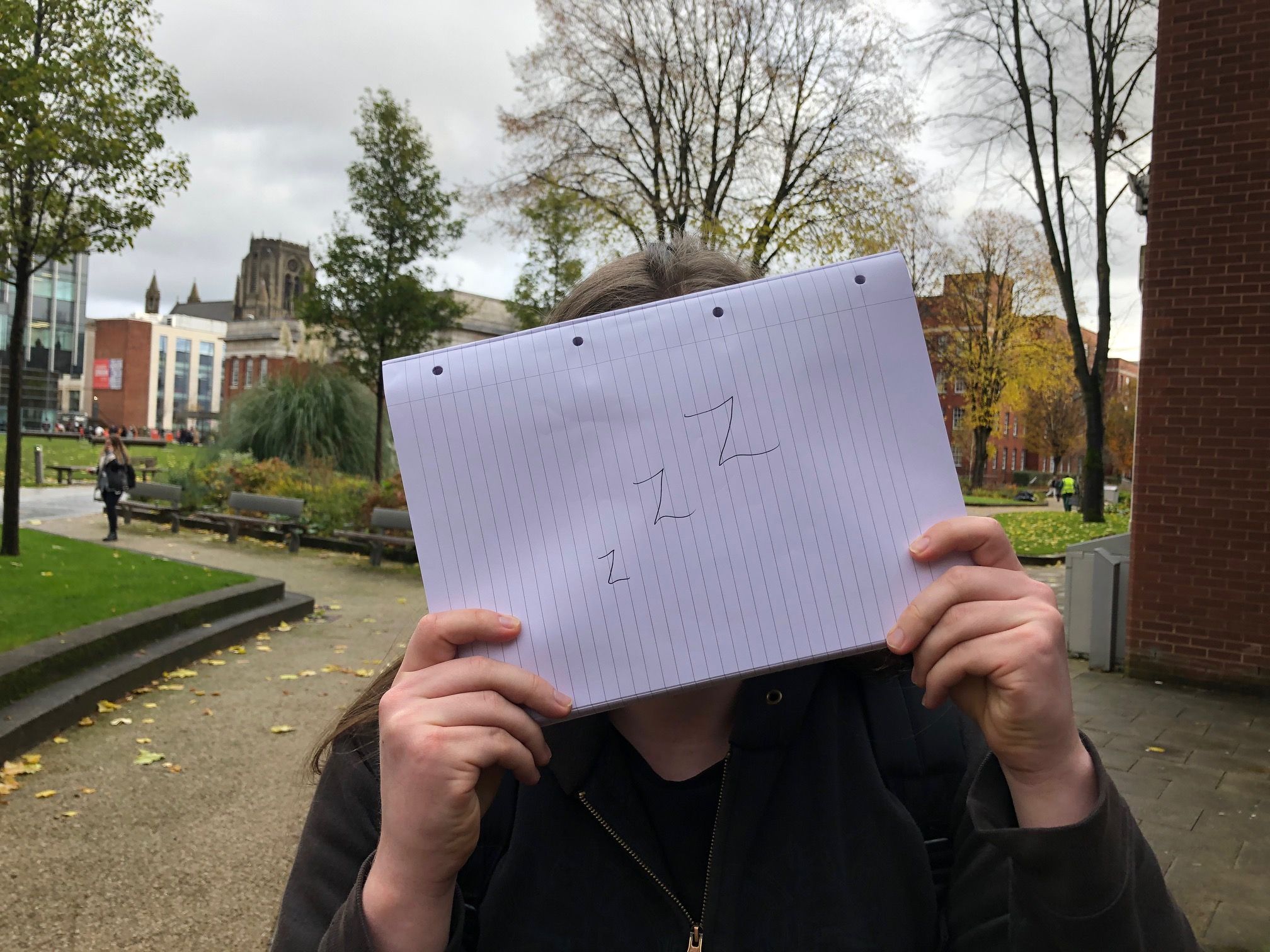 “I was in my first week of uni and had been out for a night out with some of my course mates to get to know them better. After the club, we came back to mine, and one guy stayed on my floor as didn’t want to trek home.

“We went to bed at 5am, but I woke up at 6am to see him pissing on my door and floor. When he was finished, he then came and lay on my bed. He had obviously been sleep walking.

“I had to pretend the next morning and in my seminar with him, that nothing had happened, because I felt too bad and was too embarrassed.”

“I had sex in a Homer Simpson onesie”

“So my friend’s friends had come up to visit him for a Halloween party; I was dressed in a Homer Simpson onesie. I was under certain influences and then one of the guys walked me home, things went down and now we don’t talk.

“During sex he commented particularly on my Homer Simpson onesie.”

Who knew onesies were such a turn on? 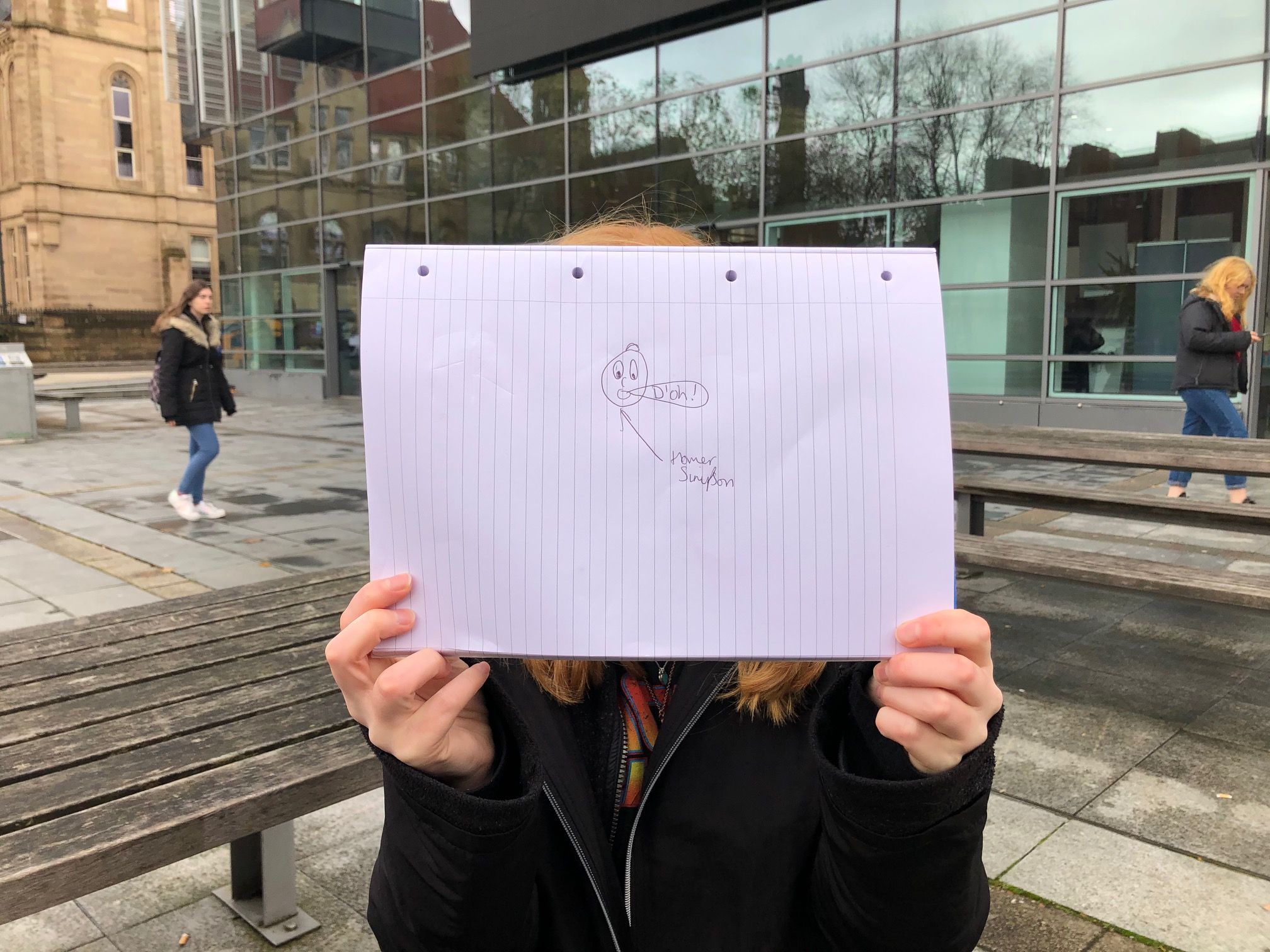 “I drunkenly introduced myself to everyone in my court”

“I had a K cider night with my mates and had one too many and drunkenly decided to knock onto every single front door in my court and introduce myself.

“The next morning I was walking around and was so confused as to why everyone was saying good morning to me. I thought they were all weirdos, until later found out I was the real freak.”

“I had to crawl under a portaloo to retrieve my drugs”

“I was at Parklife and dropped my drugs down a little grate in the portable loo (not in the actual loo), and so had to go outside the loo and army crawl underneath, in the mud.

“I popped back up, having succeeded in my mission, only to find a security guard staring at me. I must’ve looked demented, as was covered in mud with a big, victorious smile plastered on my face.”

Glad you clarified it wasn’t an “actual loo”.

We have no words. 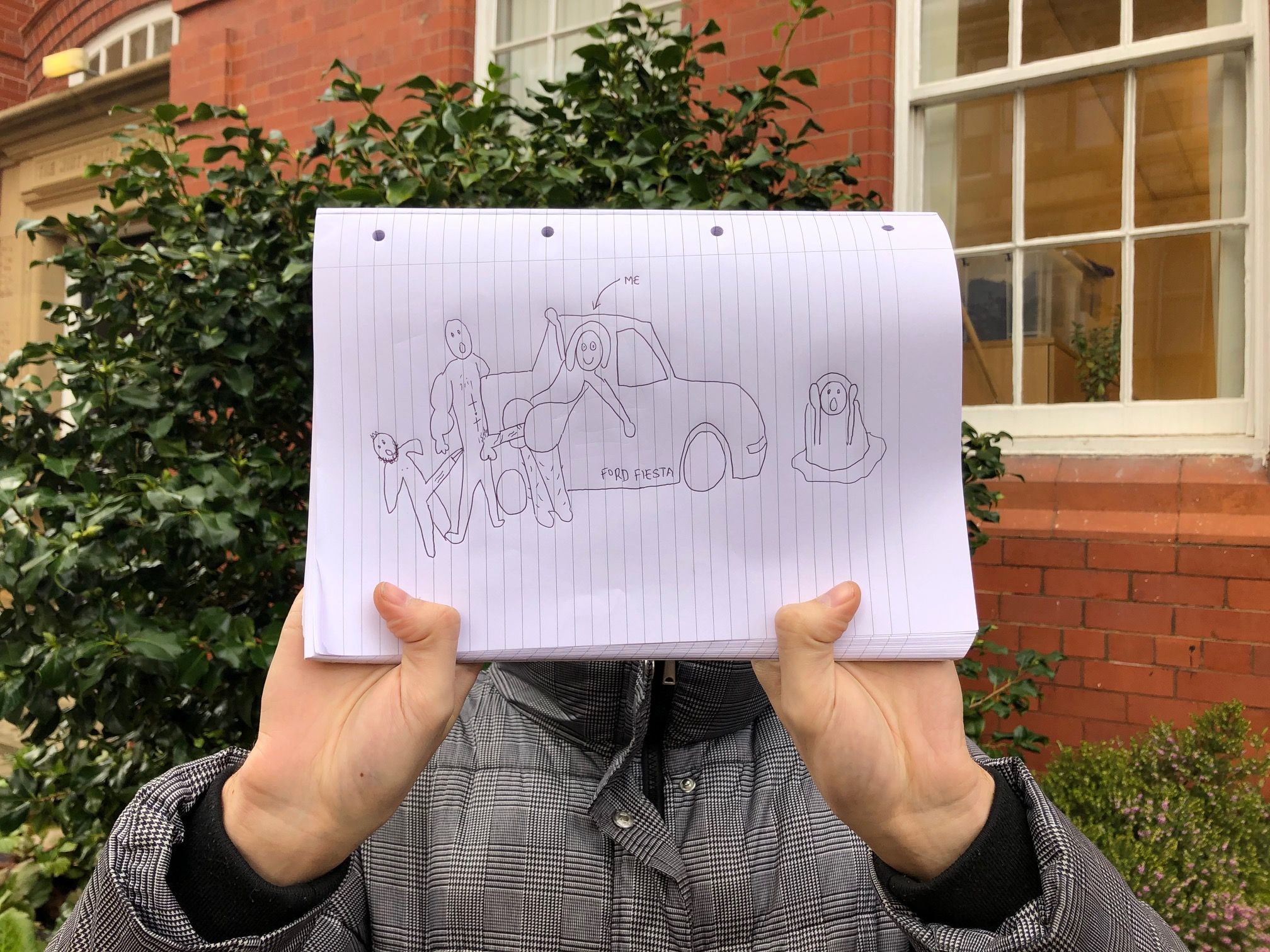 •20 Fallow-fashion things to do in the Coronavirus lockdown

•Here’s the tea: MMU house parties are infinitely better than those of UoM