There have been 4,622 violence and sexual offences in Leeds student areas since October 2019

17 of them took place in the Headingley Stadium alleyway

There have been 4,622 violence and sexual offences in the Leeds North West Police Area in the lat year.

Last week, the student assault in a Headingley Stadium alleyway shocked thousands of students in the Leeds community, particularly those within Headingley and Hyde Park.

A post-grad student at Leeds Beckett University was assaulted in the Alleyway next to Headingley Carnegie Stadium, and a petition has been launched to increase the safety for individuals who use the alleyway at night.

She was approached by multiple men who pushed her to the ground and removed her trousers. She was able to escape, but came away with grazes to her face and suffers nightmares after the horrific attack. 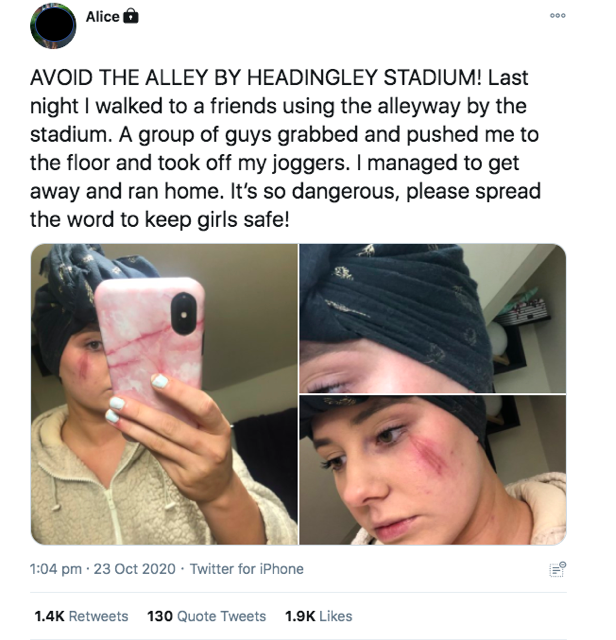 But unfortunately, this is not the only attack to occur here, with many students each year being physically or sexually assaulted around the student areas of Hyde Park and Headingley.

The area falls into The Leeds North West Police Area, and an investigation conducted by The Tab has revealed that in the last twelve months there have been 4,622 violence and sexual offences within this location, with violent and sexual offences being the largest type of crime recorded. 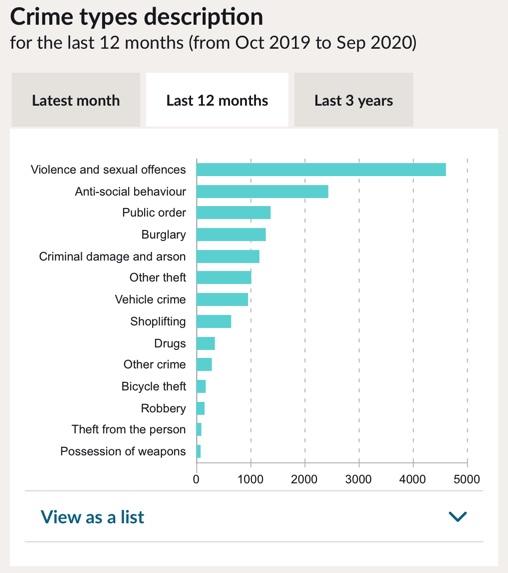 POLICE.UK showing the Crime Types in Leeds North West in the previous twelve months from October 2019 to September 2020

In September 2020, Headingley, Woodhouse and Hyde Park, the main student areas of Leeds saw 147 instances of violence and sexual offences, indicating this is a much bigger problem than initially perceived.

In the 12 months prior to November, there were 17 cases of violence and sexual assault in the area directly surrounding the Headingley Stadium alley.

The only month which saw no violence or sexual offences near the Alleyway was April 2020. This is possibly due to students leaving Leeds because of the coronavirus lockdown. 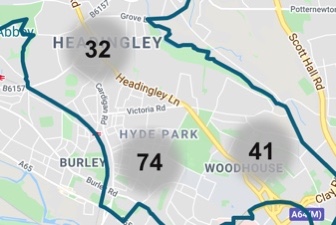 Leeds University Union and its Student Exec are keen to ensure students’ safety and security.

Sophia Hartley, the Welfare Officer at LUU said the union “stand with and advocate alongside Reclaim Headingley Stadium Alleyway to ensure our student voices are heard in the rooms that matter.”

Sophia, Lotti Morton and Pango Simwaka (LBU Welfare and Community Officer) will be meeting with local councillors on Monday to “explore what work can be done in this area” and “prevent tragic attacks happening in the future”

The community is coming together and raising awareness for the horrific attack that occurred recently, and Leeds MPs are ‘looking into’ increased CCTV and lighting at the ‘assault hotspot’.

Rachel Reeves, MP for Leeds West, said they are looking to have “CCTV Installed at key points along the Ginnel” and ensure that “overhanging trees and foliage that obstruct the light are cut back”. The local MPs are also liaising with police, who will be upping their patrols in the area. 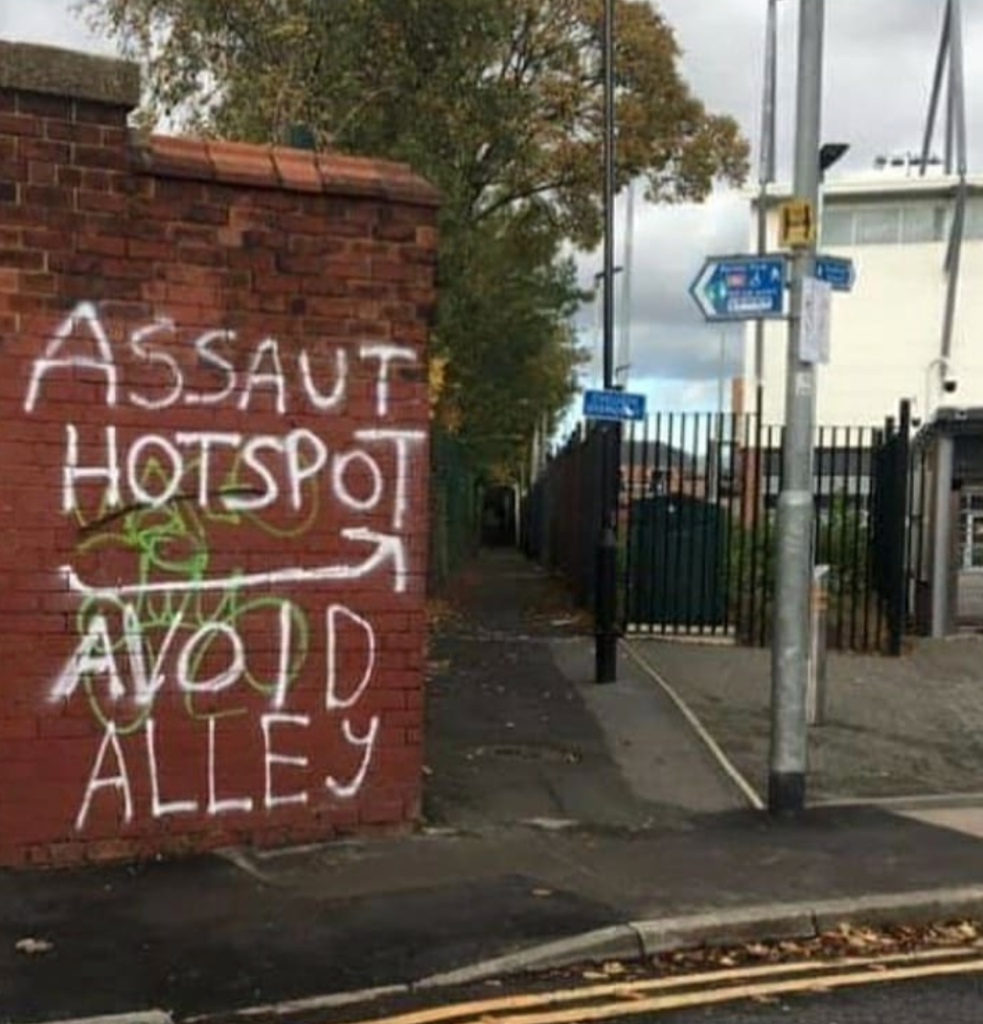 Fresh2Death, a local events company in Leeds stepped up to “provide security for Headingley alley after assault“. They announced it on their Facebook page and LSG, The Leeds Student Group. Security personnel are now patrolling the alleyway between the hours of 6-11pm each night, and providing a walk-through service for people who are worried and would like to be Chaperoned through. 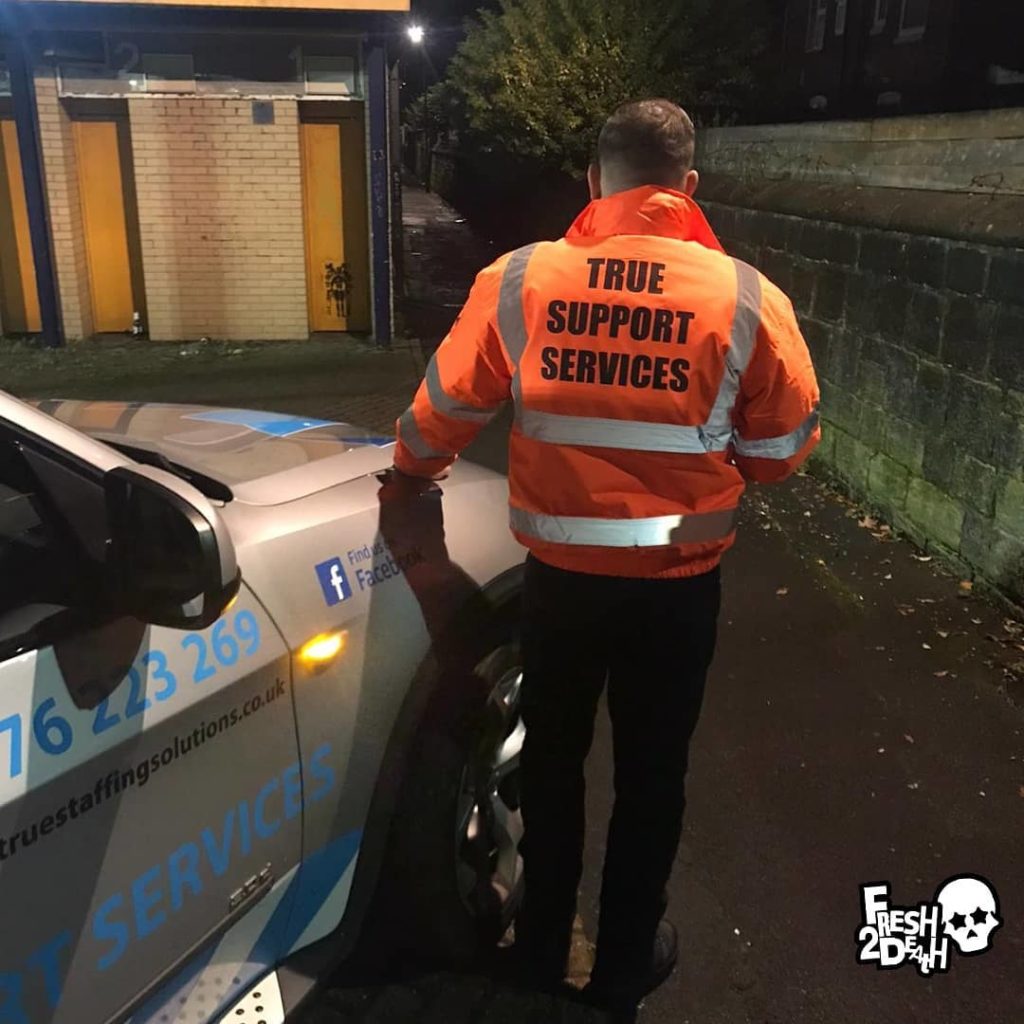 Whilst the statistics are shocking, it provides hope that as a Student Community we can come together and look after each other. Stay safe, remember to never walk alone at night, and keep to main and well-lit roads where you can.

West Yorkshire Police offers support for those who have been the victim of a Sexual Assault here. 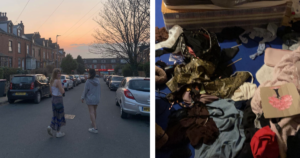 46 signs that you are Hyde Park’s worst housemate 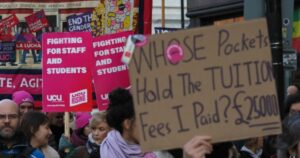 All Leeds Uni strike dates confirmed, with 11 days in February and seven in March