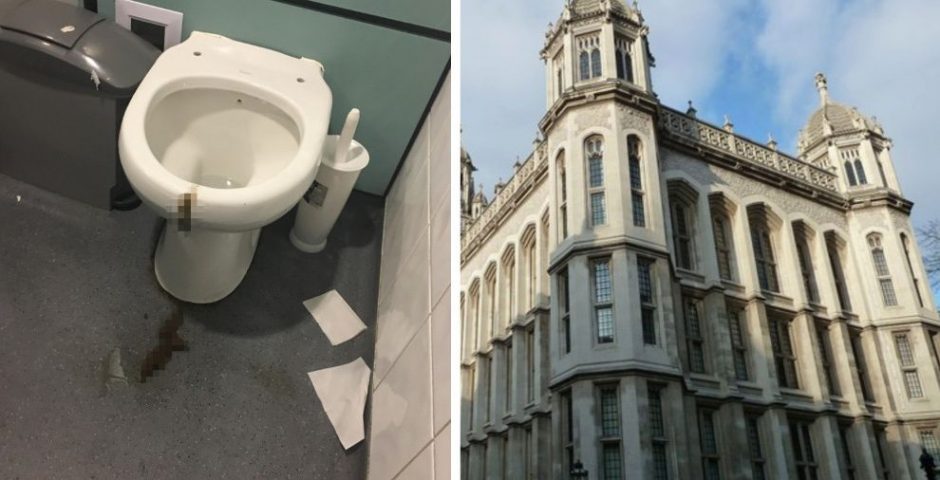 Someone did a poo on the floor in the Maughan library

Well it was one of yas

Two King’s students were left floored today when they had the misfortune of stumbling upon a massive poo in the Maughan library toilets.

The mystery pooper made it to the loo but somehow missed the bowl entirely, leaving a trail of evidence down the rim leading to its final resting place.

The faecal fiend was a mere centimetre away from success, but alas decided that the floor was as good a place as any to drop some excess baggage. 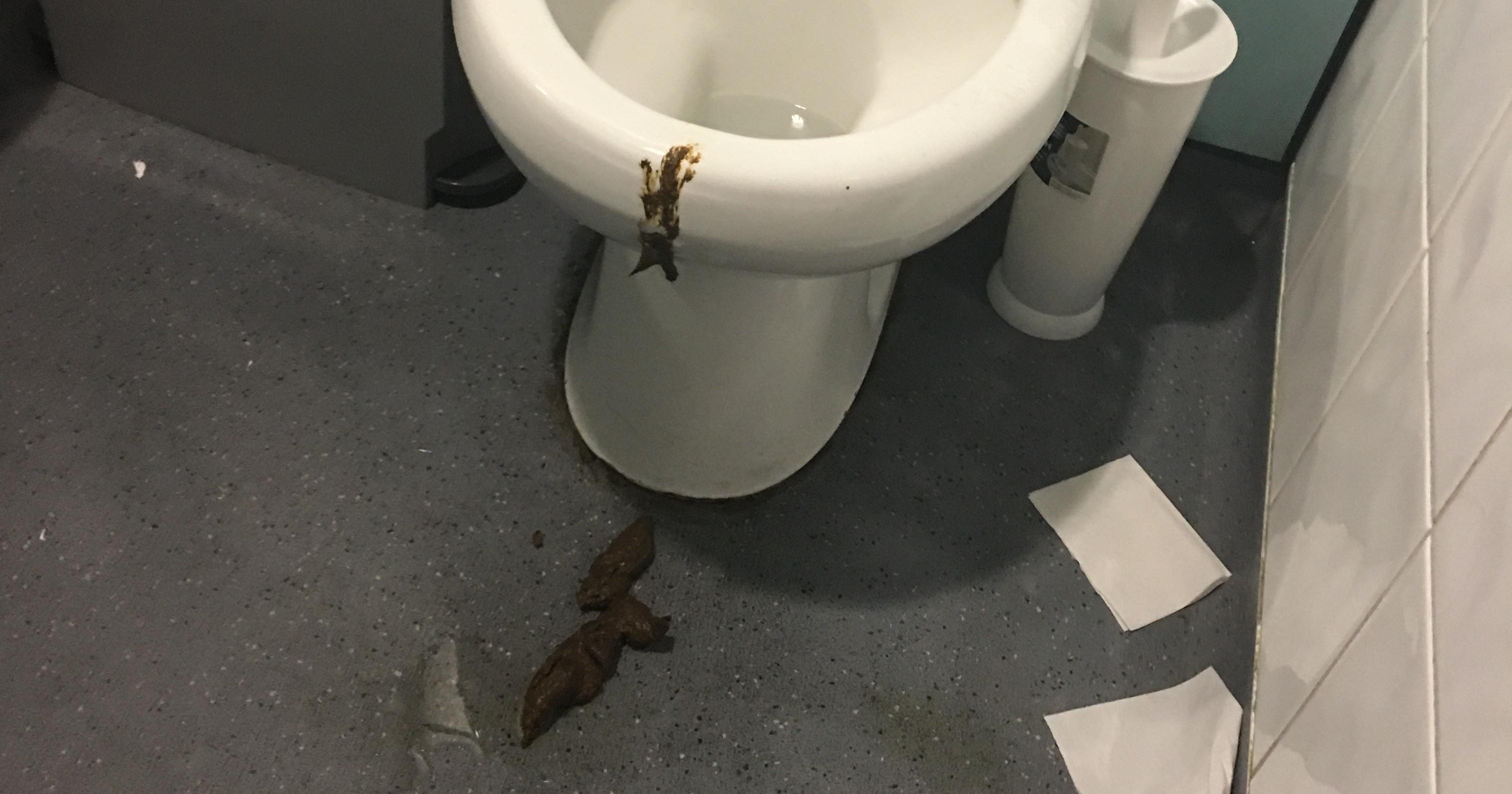 '"So I walked to go into the toilet and we were waiting outside and my mate was like 'it stinks really bad' but I was super desperate so just walked in. And there on the floor was this massive poo.

"It was disgusting and I couldn’t believe what I was seeing.

Another witness, third year student Meg, was “shook” at the sight of the misplaced excrement.

While there is no confirmation of how long the poo had occupied the stall, another witness was reportedly “convinced it had been there for over an hour”.

One student did remark that they “actually feel really sorry for that person”. Perhaps desperate times called for desperate measures, let’s just hope that the culprit better calculates their trajectory in future.

Another student who heard about the poop situ said: "It must have been a UCL student who got past security."

This seems to be part of a greater pooping crimewave, after Sussex and Liverpool unis reported similar incidents this year alone.

• Why was 2019 the year students decided to poo everywhere except the toilet?

• Which is the definitive best seat in The Maughan? An investigation