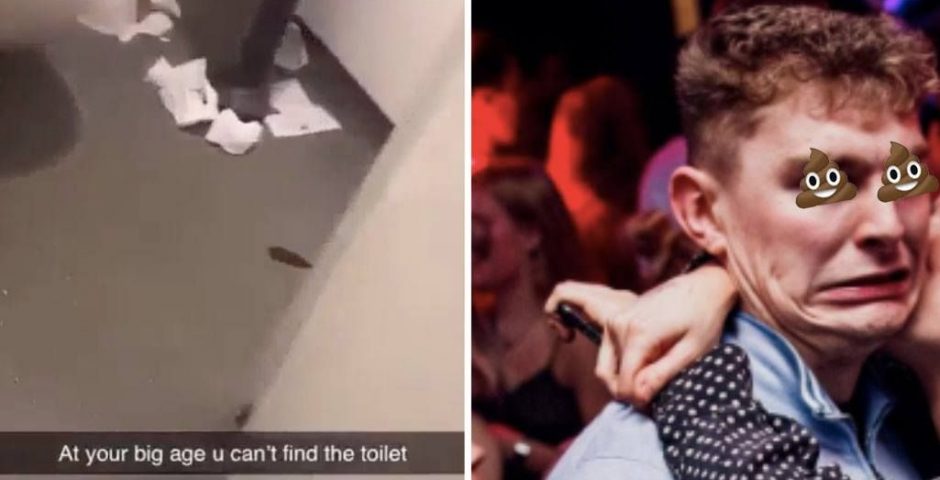 It was literally right next to the toilet

Yesterday afternoon, an unlucky Sussex student came upon a big sludge of poop in the toilets of the Sussex library.

If for some reason you want to see a video of this poo, it's on our Instagram story.

Despite making it to the bathroom, they managed to miss the toilet by a considerable distance. The loo was reportedly shut after the poo was discovered. 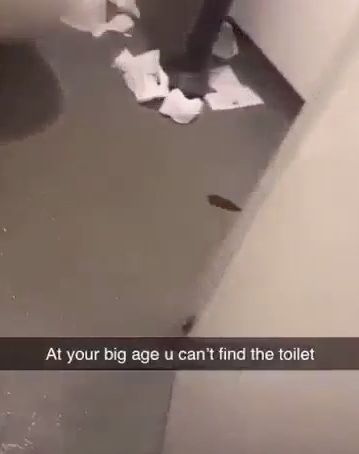 Mia Dixon, who discovered the poo told The Sussex Tab: "I literally nearly threw up and I was like I have to video this because no one will believe that this happened in the library."

When asked what she would say to the poo perpetrator, Mia expressed sympathy, saying: "clearly someone's deadlines have been making them a bit too nervous."

The line has been well and truly crossed when the world becomes your dumping ground. Some students go to the library in their PJs or chomp on crisps loudly in the silent area, but this is just taking the piss (or poop.)

The question everyone's really thinking, as Mia further told us is: "what made someone think 'you know what there's a perfectly good toilet there but I will just shit on the floor'?" We don't know either Mia…

Another student told The Sussex Tab: "Great, now the queue for the one loo in the library will be even longer."

This is next in a 'flurry' of poop incidents after The Liverpool Tab revealed someone had taken a dump on the floor of a club. Another poo was supposedly discovered in a Southampton club, but it turned out to be meatloaf. The same club had been evacuated after someone crapped themselves on the dancefloor.