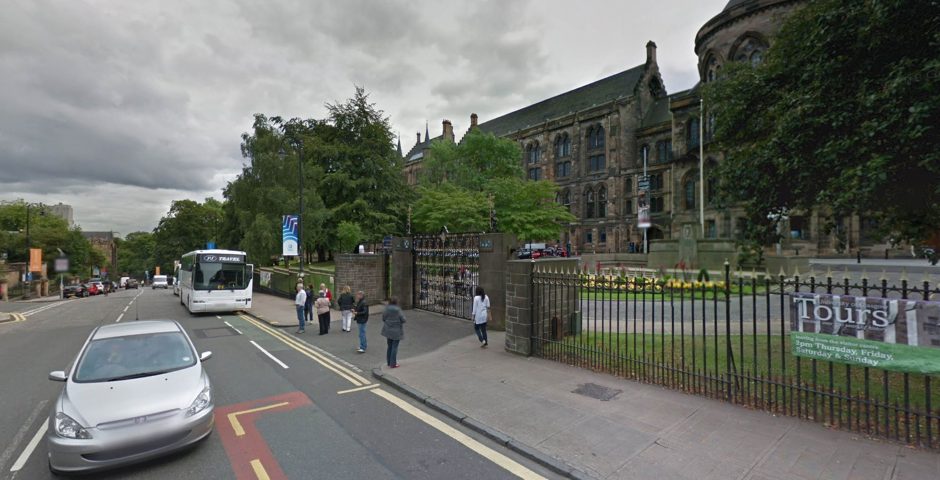 A series of sexual assaults weren’t reported until weeks later

Students are accusing police of putting their safety at risk after it took a month for a series of sex attacks to be reported.

Four incidents on the West End near Glasgow campus were initially reported on Tuesday this week, after which the University announced they would be increasing security patrols and improving lighting on campus.

The student president has since said he's "incredibly angry" at the delay in reporting. The rector, Aamer Anwar has labelled it "a disgrace."

IMPORTANT: Student and staff safety is of utmost importance to the University. Please see our message below about recent alleged assaults in the West End and if you have any concerns or information to report, please contact @uofgsecurity or @policescotland pic.twitter.com/lVVOtKmygk

Since October, three women have been attacked in the West End, and a 20-year-old woman was sexually assaulted close to the university library.

No public appeals were made at the time of the assaults, Police Scotland have confirmed.

A man has been charged with the three assaults, however police are still looking for the perpetrator of the most recent attack.

Glasgow University has said they were only alerted by police on Tuesday, and immediately released guidance for students in addition to raising security in the area.

A 34-year-old man has been charged in connection with three of the incidents.

In an internal email sent by the university, a spokesperson said: "There have been four alleged cases of sexual assault in the West End of Glasgow.

"Police Scotland have charged a man in connection with three of these assaults.

"Incidents like this are rare and student safety is of the utmost importance to the university."

Scott Kirby, president of Glasgow University Students’ Representative Council (SRC) told The Daily Record: "It is unfathomable how this has not been communicated as students rightfully feel like they have been let down for not being made aware of these incidents.

“We are incredibly angry and as a priority we will be seeking assurances from the university and Police Scotland that this does not happen again as student safety is of utmost importance to us.”

Want to write for The Glasgow Tab and break the biggest stories on campus? Come to our open meeting.

• Glasgow ‘providing guidance’ to get students back safely from Hong Kong 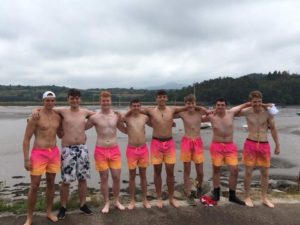 Every type of Glasgow Uni boys you’ll meet on campus