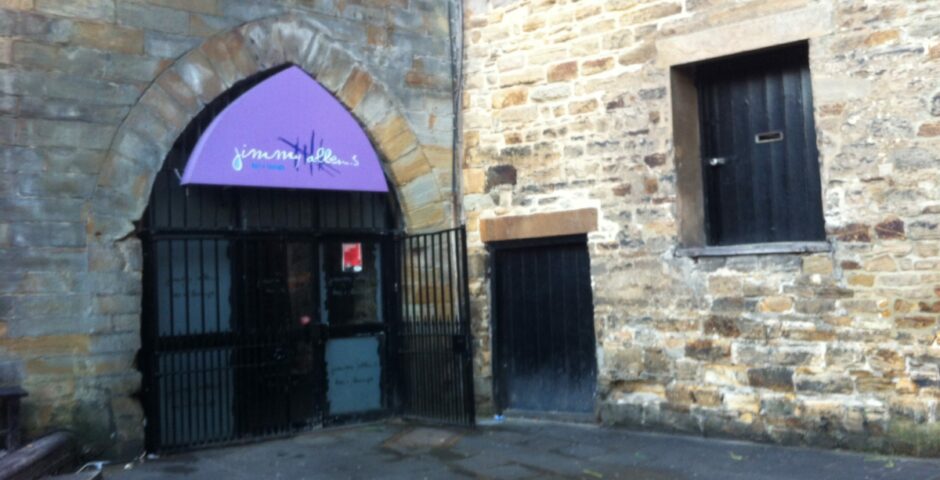 ‘You better have a rape alarm on you’: Police investigating Jimmy’s bouncer for sexually harassing student

The Tab Durham has learnt police enquiries are being made into Jimmy Allen’s nightclub, after a female student at Durham University reported being sexually harassed by Jimmy’s bouncers to the police.

Nina Hayward, a Master’s student at University College, reported to the police that on Wednesday 23rdNovember Jimmy’s bouncers told her she wasn’t allowed into the club unless she told them who her favourite bouncer was. After answering, she says her ID was thrown on the ground, and she was then bombarded with questions by the bouncers.

Durham Constabulary told The Tab Durham: “Police received a report of harassment which occurred outside of a premises on Elvet Bridge on Wednesday, November 23. Enquiries are currently ongoing”.

Whilst Nina says she can’t remember everything that the bouncers said, she clearly remembers a bouncer telling her:

“You better have a rape alarm on you, because it’s going to be either you or me screaming this evening”.

After this, she says she was finally able to leave.

The owner of Jimmy Allen’s, David Bullock, told The Tab Durham he was “shocked and mortified” a member of staff employed at Jimmy’s allegedly said such a thing. He also said he would send a report to SIA to explore whether the bouncer’s security badge can be suspended. However, Bullock added, the club hires its door staff from Durham Security Services Ltd.

A statement from Durham Security Services Ltd. says: “We take this allegation very seriously. No person should ever feel threatened by door staff. Their role is to protect and ensure the safety of the customers and staff at a venue.

“With regard to this incident we are working with the police and the venue to complete a full and thorough investigation. Any door supervisor found to be involved will be held responsible for their actions. Matters like this are taken very seriously by us and will be dealt with accordingly.”

Later in the evening, Nina returned with a male friend and says her ID was taken off her yet again. She says she was made to stand against the wall with her arms above her head and says the bouncers did something to her ID with a machine, but she wasn’t told what.

Nina says she was told she wasn’t allowed to talk to her friend and says every time she tried to talk, they told her they wouldn’t let her talk at all. She later got her ID back and was eventually allowed inside.

“It felt as though the last comment made to assert their control of the situation and intimidate me. He was trying to intimidate me as they’d chosen me to pick on. It was hard to tell at all what I thought it meant, it’s like they had been playing a game with me and that was their final move to make sure they won.

“At the time I had no idea what to do in either of these situations because they were so intimidating, so all I could do was laugh and play along. It makes me worried they could be doing this to other people who couldn’t deal with it in the moment like I could.”

Bullock says Nina being made to stand with her hands above her head was “unacceptable”, and that “there is no need to stand in any special way”, as he says Nina’s ID was being verified by a camera and her photo was being taken to store against her ID.

“We are very sorry something like this has happened and quite honestly lost for words. We would ask anyone who wants to report anything to come to us directly, either see Cheryl, our bar manager Amanda, or myself.”

“We will not tolerate behaviour of this type and if informed of any allegations, fully investigate them.”

• Durham University launches £2 meals on Too Good To Go

• The housing crisis is ‘pushing working class students out of the city’, says Durham student 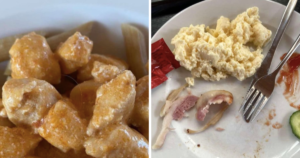 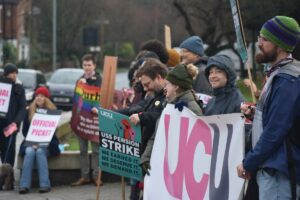 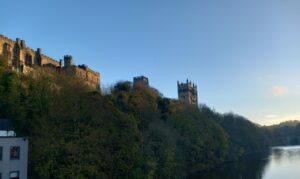