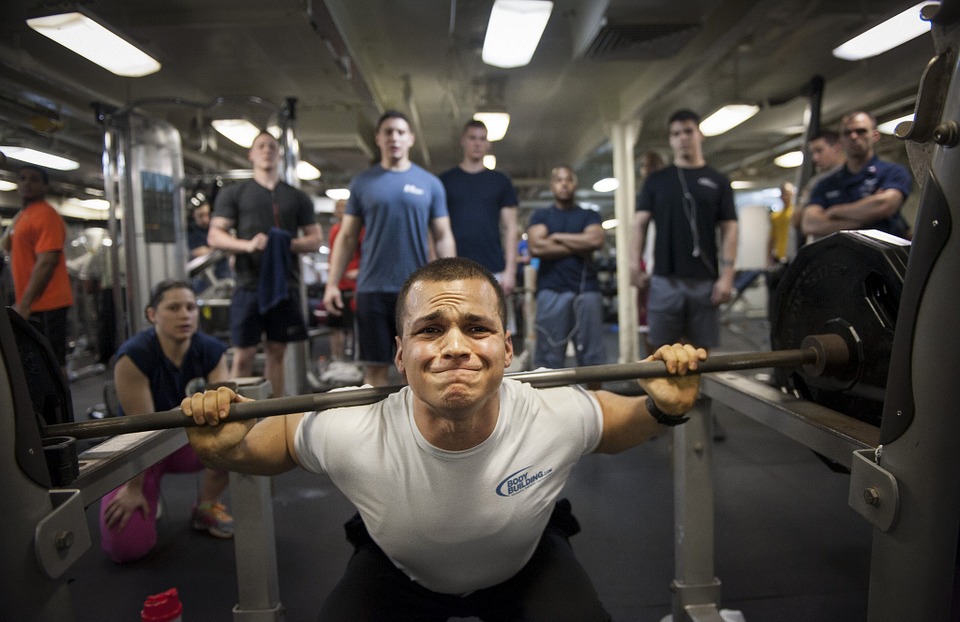 The result comes after a claim of a “specific case of sexual harassment that happened in the gym”.

Selwyn’s MCR has REJECTED a motion for a women’s hour in the college gym – just days after the JCR approved the exact same proposal with an overwhelming majority.

The College Council had indicated it would only be supporting the motion if both the JCR and the MCR supported the move, so it looks unlikely that the proposal will go ahead.

In the MCR’s referendum, 60% of the 53 grads who voted – out of 247 eligible voters – rejected a proposal to set aside 0.6% of the week for women to tone their biceps free from the male gaze.

This came after an open meeting, in which grads expressed objections to the proposal and some said that there should be an equivalent men’s hour. The minutes are publicly available and record some of the concerns raised.

One student, Heidi, said: “It is ironic that we are trying to introducing some form of segregation again, while we are celebrating the admission of women into College 40 years ago. ” Another grad, Peter, said discussing the proposal was “detrimental because it would end up with having women less involved in gym activities”.  He also said that men were “very likely to have the same kind of problems”, but didn’t have the same opportunity to come forward.

Nigel said that other women were just as much a problem as men: “Some women may also look at other women that are much better at training than them and may feel equally intimidated by them, according to the argument they are making.”

But JCR representatives who attended the meeting rejected these arguments. Lee Robertson, Selwyn’s JCR President, said the hour was necessary because of “women not feeling comfortable when exercising in front of men” and pointed out that women’s only training sessions were common across the UK.

While JCR President Lee Robertson insisted “the issue was not raised because there are women that feel there are men looking like predators in the gym”, one student said they knew of an instance of one woman student not going to the gym for fear of “sexual assault”. When one grad pointed out that there had been “a specific case of sexual harassment that happened in the gym”, another grad hit back with the claim that “there have been cases of sexual harassment from women too”. 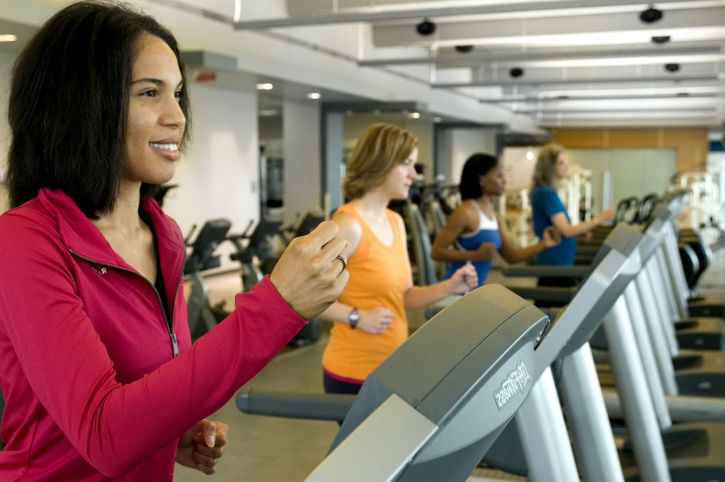 Robertson said: “Although the motion fell, I don’t feel this was due to a lack of compassion – just disagreement on how to best take this issue forward. The JCR Committee is obviously disappointed with the outcome, not least because of the decisive mandate it received in our referendum. But of course we will continue to work with the MCR and will consider any alternative proposals.”

MCR President Isabelle Bush agreed with Robertson: “I think the reason for the failure of the referendum was not a lack of understanding of the issues faced, but a disagreement on how best to implement solutions to tackling the problems presented.

“In the coming weeks the MCR will set up a Gym Consultation Group to draft some alternative solutions. We will be working closely with the JCR to hopefully develop a constructive solution that will work for all parties and ultimately make the gym an inclusive environment for all.” 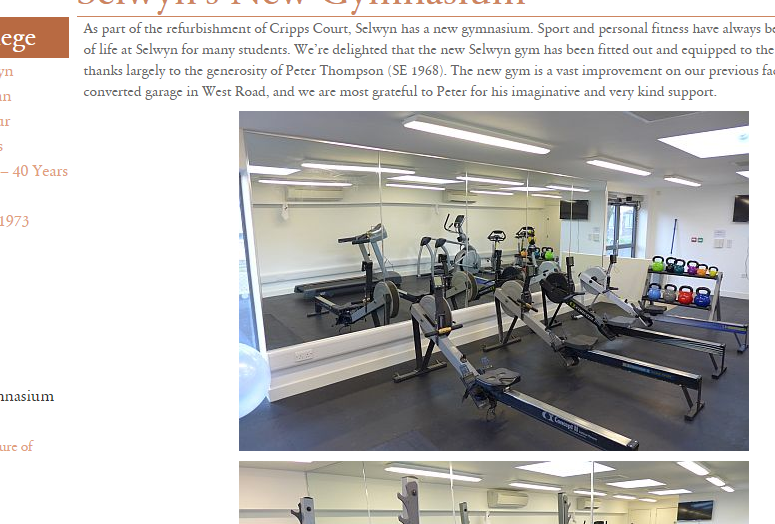 At Selwyn, they don’t just let men and women exercise together, but also rowers.

Selwyn student Teresa Rachel Baron told The Tab: “It’s disappointing but not surprising given the impression many members of the MCR were giving of being against the idea. On the one hand, I entirely agree that this is a short-term solution to a long-term problem and that a women’s gym hour can’t in itself solve the problem of sexism in the college or particularly in the Selwyn sports environment; on the other hand it would have been at least some kind of solution to the fact that some women do genuinely feel anxious at the idea of using the gym alongside men.

Selwyn is just a bit phallic, isn’t it?

“I don’t agree that having a women’s hour would have contributed to segregation, which I believe was one argument against the proposal – the proposal didn’t come out of a vacuum, but out of the reality that some women in college do feel uncomfortable around the men in a sports environment.

“I feel that rejecting it on the grounds that it wouldn’t completely solve sexism in the long term was a bit like saying that we shouldn’t have life belts by a pool because that won’t teach people to swim.” 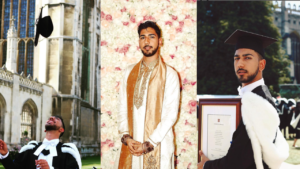