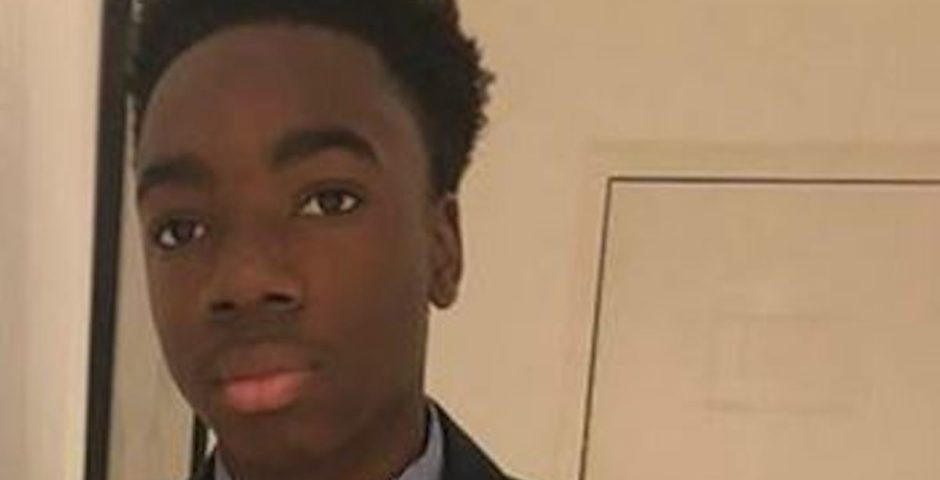 Police are “increasingly concerned for the welfare” of missing Oxford Brookes student Richard Okorogheye after he was reported missing last Wednesday.

The 19-year-old student is said to have left his family home on the evening of last Monday (22nd March) and did not return to his home in Kensington, London.

Richard’s mother, Evidence Joel, told My London her son was “struggling to cope” with virtual university at Oxford Brookes, where he studies Business and IT.

His mother also said that Richard has been shielding since March last year, due to his sickle cell disease. Evidence said in the last year Richard would only leave the house to go to hospital for the regular blood transfusions he needs, and said he’d become depressed as a result of shielding since March 2020.

She said: “Richard has never done anything like this. Something has gone wrong.”

My London reports Richard told his mother he was going to his friend’s house, but none of his friends have said they saw him that night.

Richard left his home address and was heading in the direction of Ladbroke Grove in London at 8.30pm on 22nd March. He is known to often be in London’s Westminster, Hammersmith and Fulham areas.

“We are following every lead possible and are appealing for the public to help us in our work. If you may have seen Richard, please contact police.

“If Richard is safe and well, we ask him to contact us as a matter of urgency so that we can put his family’s minds at ease.”

If you have any information, call police on 101, quoting 21MIS008134. Or, call 999 in an emergency. You can also contact charity Missing People with information.

A spokesperson for Oxford Brookes University said: “We are aware of the missing person reports and share concerns for Richard. We have shared the police appeal on our social media channels to support efforts to locate him.”