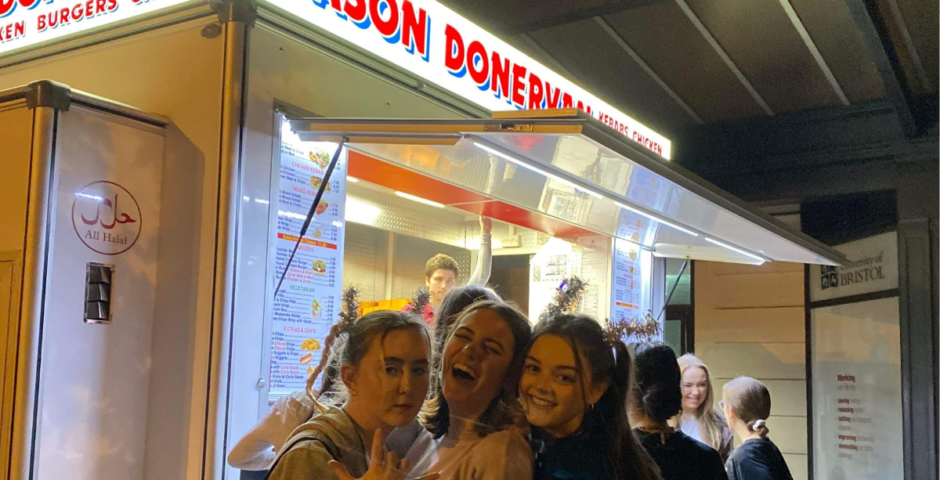 We thought it was finally time for a chat with our favourite Bristol celebs and family run business: the Jason Donervan crew. Anyone who’s been a Bristol student for more than 3 minutes will be well acquainted with our beloved Jason D’s; renowned for their yummy chicken nuggets and astounding tolerance for rat-arsed freshers.

They’re here for us at our highest highs, and our lowest lows. Always ready to catch us before we fall at the end of a long night out on the triangle; with a tasty kebab and some words of comfort. They’re the light at the end of our drunken tunnel;  providing much needed comfort food to distract us from our inevitable and imminent hangxiety.

Having been stationed on Whiteladies for years upon years, Jason D’s has seen its fair share of Bristol students to say the least. They know us best. So we spoke to the big man himself, Nazif, who now runs the van, about his thoughts on the new Bristol freshers this year.

He had a lot to say:

A glowing remark. You freshers must be doing something right. 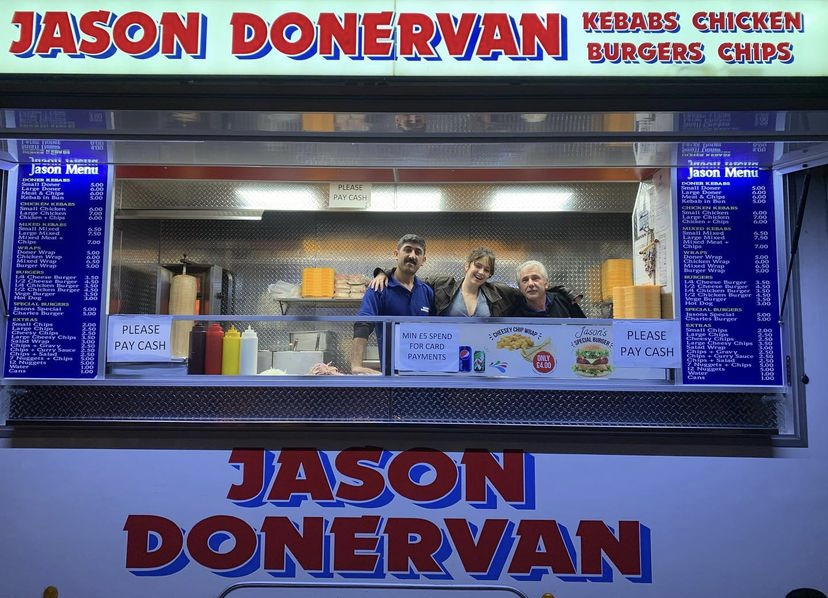 However, you do seem to be disappointingly well behaved in comparison with previous years.

Nazif spoke of last year’s escapades which saw “5000 freshers” from first year and “another 5000 on top” from second year, who were finally enjoying their long awaited freedom from Covid.

“They were all hanging out together, to make it even worse”.

It appears that we may have inadvertently caused some minor distress to the Donermen in the midst of our feverish post-covid behaviour last year. Sorry Jason’s.

“But now it’s settled down, back to normal”, he claims, telling us that the new freshers are far better behaved. He even went so far as to say that this year’s newbies seem much “older”; wise beyond their years. It seems as though this year’s silly freshers aren’t so silly after all. 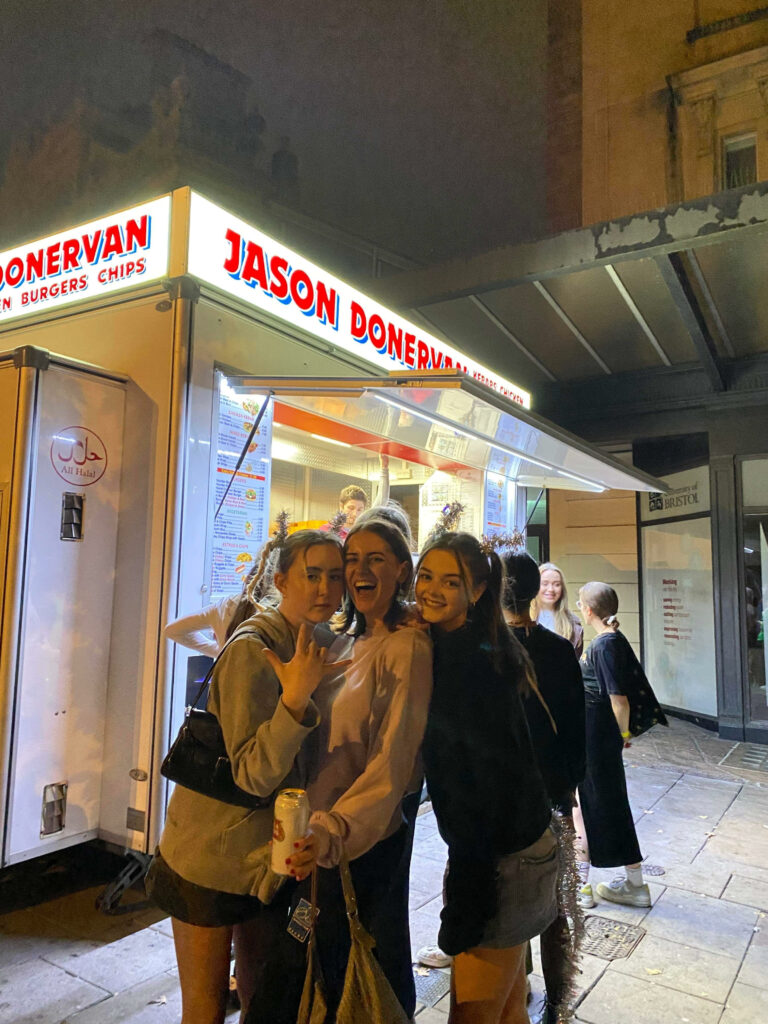 Nazif recalls the good old days, 7 or 8 years ago, when University of Bristol students and UWE students used to “fight for no reason” outside Jason Donervan. I suppose enough time spent with the rugby boys in Gravs would drive anyone to meaningless violence.

However, University of Bristol students these days are apparently “more mature”, with Nazif claiming an obvious overall improvement in behaviour, despite our little blip last year. “It’s better now”, he says. So profound.

Although this comment was intended as a stamp of approval from the Jason Donermen, I can’t help but feel that we’ve failed somehow in our uni exploits. It seems that the naughtiest behaviour seen at Jason D’s in recent years, in fact, appears to be a break in dietary habits.

“They come here one day vegetarian, the next day vegan, following day they eat a bloody kebab”.

All you naughty veggies have been exposed. But not to worry, Jason D’s has got your back. When asked what he thought of veggies and their mischievous behaviour, Nazif  commented “personally I don’t care, you know”, “you don’t ask”.

Fear not, the Donervan remains a safe space for all, regardless of dietary orientation, with the introduction of a brand new veggie menu, complete with halloumi and mozzarella sticks! 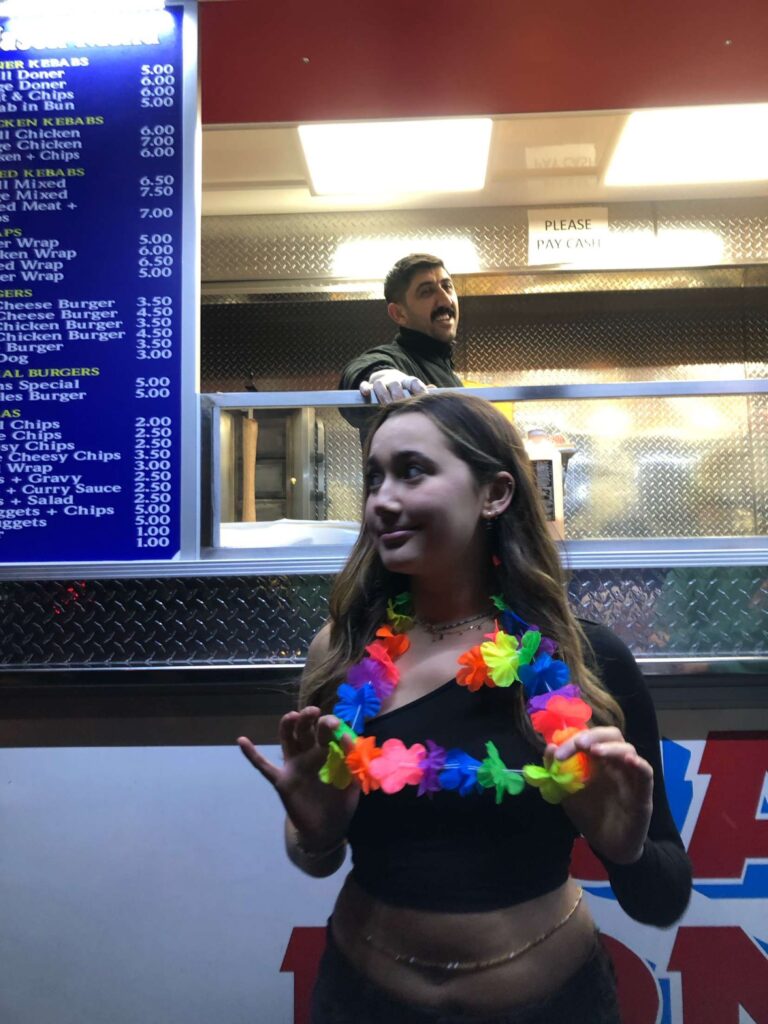 To conclude our encounter with the Jason Donervan crew, Nazif had one final message for all University of Bristol students:

“We say to you that we love them, and then if they behave – good boys and girls then that’s fine”.

And a special message from Jason Donervan’s very own heart throb (you already know who I’m talking about), JJ:

“Work hard, Play hard”, the latter of which could do with a little work in my opinion.

• Keep your standards high as the temperature drops: Six dating tips to follow this cuffing season 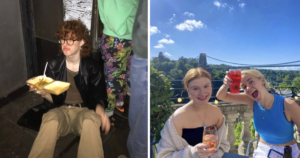 A to Z of Bristol Uni: It’s time to relearn the alphabet but Bristol Uni style 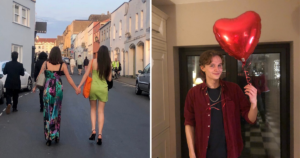 Bris Goes Dating: The Bristol Tab is playing Cupid so get ready to meet the love of your life 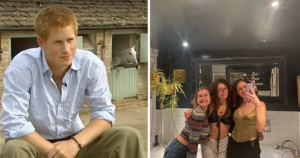 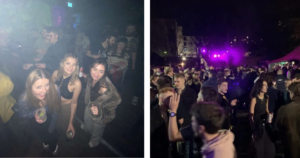 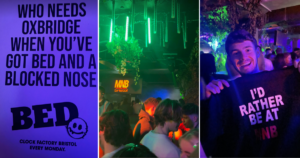 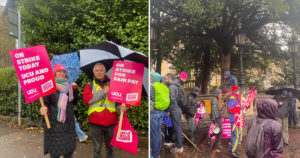 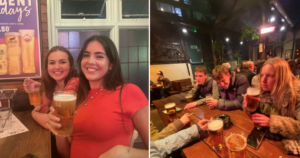 You made the impossible possible and completed Dry January: Here’s 10 ways to celebrate the end 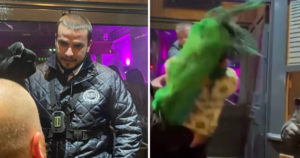 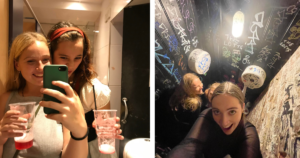 Bristol students’ favourite places to piss on The Triangle