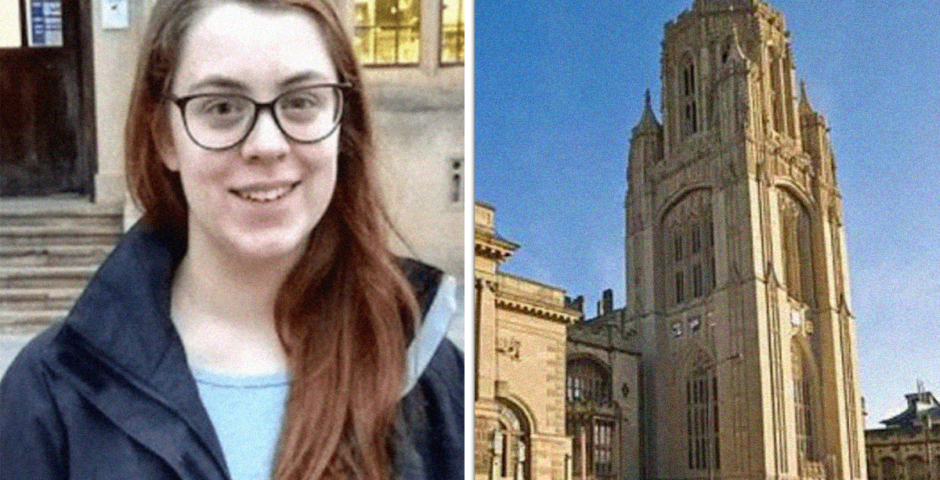 In a court case that has just concluded, Natasha Abrahart’s parents argued the uni failed in its duty of care to their daughter

The University of Bristol has released a new statement in which it hails the “immense commitment of our staff to support” a student who tragically took her own life.

Second year Physics student Natasha Abrahart died by suicide back in February 2018. Since then, her parents have pursued civil action against the university, arguing that they failed in their duty of care to support their daughter.

The civil court case, which concluded on Wednesday, centred around a group presentation Natasha was due to partake in on the day of her death.

The court heard that Natasha had suffered from depression, anxiety and “debilitating shyness” and could not face giving this presentation. Her parents have argued that the university should have made adjustments to Natasha’s course and by not doing so, they discriminated against her under the Equality Act.

While the judgement is due at a later date, the University of Bristol has claimed that reasonable adjustments were made in the period before Natasha’s death.

In a statement, a spokesperson for the University of Bristol said: “Staff in the School of Physics were instrumental in helping Natasha to access appropriate professional support.

“After a referral from her GP, Natasha was under the care of specialist mental health professionals at Avon and Wiltshire Mental Health Partnership, which has since acknowledged that the care it provided was inadequate. This was reflected in the coroner’s decision following Natasha’s inquest.

“A large part of the court case focussed on the group presentation Natasha was due to take part in the day after she passed away.

“The efforts of colleagues included offering alternative options for Natasha’s assessments to alleviate the anxiety she faced about presenting her laboratory findings to her peers.

“These options included not taking to the stage, letting others present, and not having to answer any subsequent questions. She was reassured that she didn’t have to go ahead and could change her mind on the day of the presentation.

“We would like to acknowledge and recognise the immense commitment of our staff to support Natasha, and all students. We are by no means complacent – mental health is one of the biggest public health issues affecting young people globally, not just those studying at university.

“Like all universities, schools and colleges, we are deeply concerned by the increase of mental health issues amongst our young people nationally. We do our very best to support any student who is struggling with their mental health and have a wide range of services available. However, it is important that students receive appropriate specialist care under the NHS.”