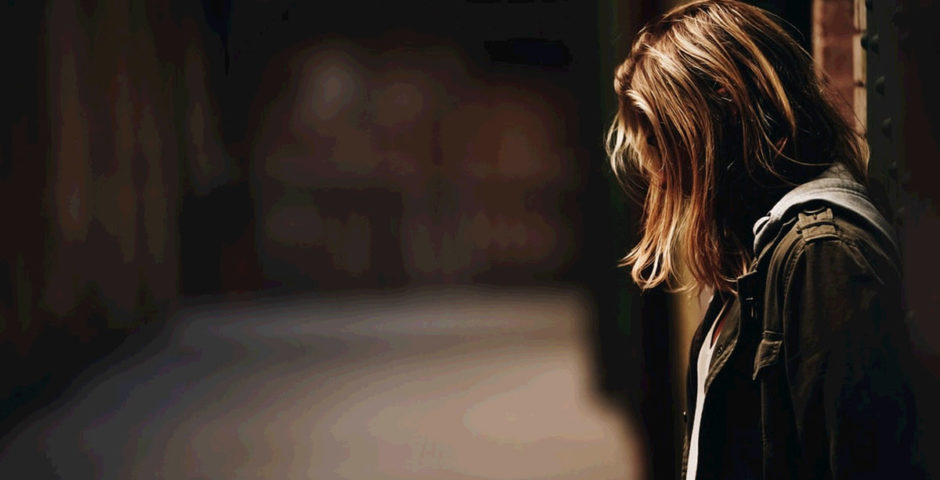 63,136 rapes were reported in England and Wales in the last year

Reports of rape have increased by 13 per cent in the last year, according to the Office for National Statistics (ONS).

In the 12 month period leading up to September 2021, 63,136 rapes were reported in England and Wales, the highest ever number of reported cases.

Rape accounted for more than a third of all sexual offences reported to the police in the last year.

The crime report by the ONS includes a breakdown of all crimes recorded in the last 12 months leading up to September 2021. Whilst gun and knife crime reports dropped; fraud, compute misuse and rape reports all increased.

The ONS said there was a “notable increase” in the number of sexual offence cases reported after the murder of Sarah Everard in March last year.

They said the figures could be a result of the “impact of high profile incidents, media coverage and campaigns on people’s willingness to report incidents to the police, as well as a potential increase in the number of victims”.

These statistics come at a time when rape convictions have reached a an all time low with just 1.6 per cent reported rapes ending in a charge or summons.

She said: “There is no escaping the numbers: record highs in reported rapes and sexual assaults and charging rates so low as to be barely discernible. This is of grave concern and a depressingly familiar story.

“Much as we hope each year to finally witness the green shoots of a recovery, we are once again faced with the crushing reality that the criminal justice system is continuing to fail rape victims in ever-increasing numbers.”

•‘I wasn’t supported’: Only one in 20 students would report their assault to their uni