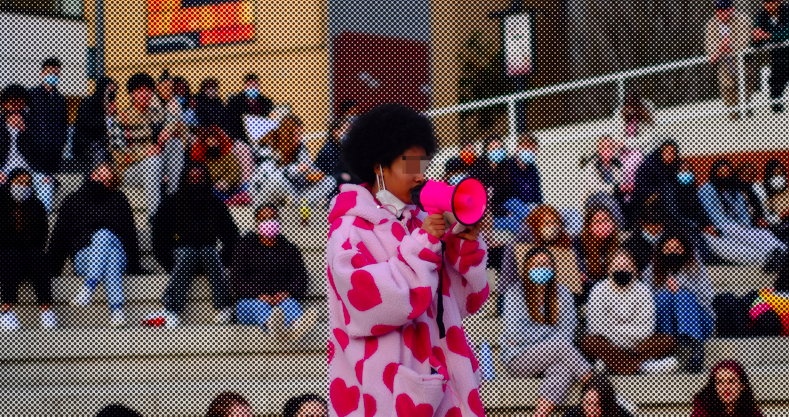 Students are three times more likely to be sexually assaulted than anyone else, new stats reveal

New statistics have revealed that students are three times more likely to experience sexual assault than anyone else.

Eight per cent of full-time students reported experiencing sexual assault between 2018 and 2020, according to figures released by the Office for National Statistics.

Students at Exeter and Warwick have this week been holding vigils and sit-ins to protest against the level of sexual assaults on campus and elsewhere.

The figures, broken down by occupation, show that after students the long-term unemployed are most likely to say they’ve been sexually assaulted, with 2.7 per cent saying they had been assaulted.

For every occupation, women were more likely to experience sexual assault than men – but the difference is most acute for students.

11.6 of female students said they had experienced sexual assault, compared to 4.2 per cent of male students.

The statistics have been compiled as part of the Office for National Statistics’ Crime Survey for England and Wales – which includes incidents not reported to the police.

While a large number of incidents do go unreported, The Tab revealed last month that sexual assault reports to UK universities have doubled in the past four years.

The Tab’s Do Better campaign is putting a focus on the rising student sexual assault problem. Universities need to do more to support students and the culture around sexual assault needs to change.

• ‘We wanted to do something they couldn’t ignore’: Protesters occupy Piazza for over 27 hours