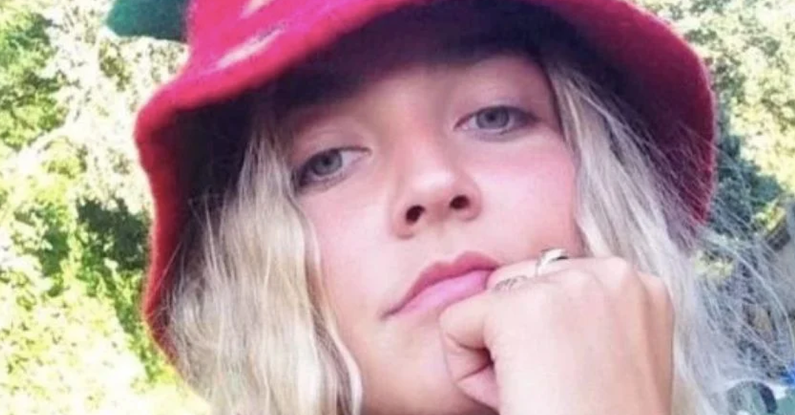 The boyfriend of Louella Michie, who died at Bestival 2017 from a bad reaction to 2C-P, has had his conviction for manslaughter overturned.

Ceon Broughton was convicted of manslaughter last year, after filming Louella while she died from the drug on her 25th birthday.

Judges quashed the conviction, saying expert evidence used in the original trial was not up to standard.

An expert at the trial said Louella had a 90 per cent chance of survival if she had been given help. However, the judgement found that: “That expert evidence was not capable of establishing causation to the criminal standard.”

Broughton will not face a retrial,  and the ruling overturning his conviction said it was not plausible to suggest that he was “acting in a grossly negligent way whilst actively seeking help for Louella at that time.”

During his trial, he had been accused of failing to get help for Louella as she suffered her bad reaction, instead filming her. However, Broughton’s lawyers argued he had in fact sent Louella’s parents Google Maps pins in an attempt to help paramedics find her.