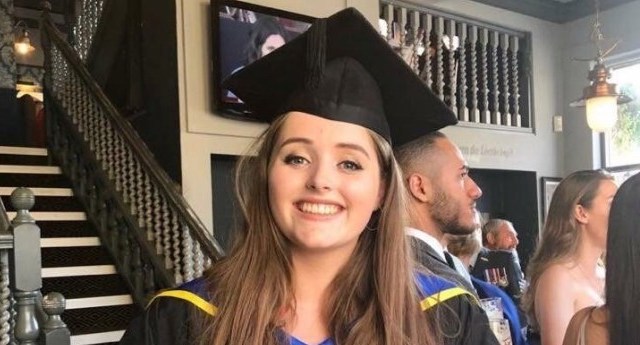 ‘You have ripped a hole in my heart’

“I am absolutely heartbroken that you have taken my daughter’s future and robbed us of so many memories that we were going to create”, Grace Millane’s mother said to her daughter’s killer in court yesterday.

The 28-year-old man who murdered 21-year-old Lincoln graduate Grace Millane was sentenced to a minimum of 17 years yesterday at Auckland High Court.

Via video link, Grace’s mother Gillian Millane told the court she often thought of “the terror and pain she must have experienced at your hand”, adding she was “heartbroken” that she would never be able to kiss her daughter goodbye again.

Speaking directly to the man, who cannot be named for legal reasons, Gillian Millane also said she had wanted to take her own life due to the pain caused by Grace’s death. Her older brother Declan Millane and sister-in-law Victoria Millane also read impact statements. 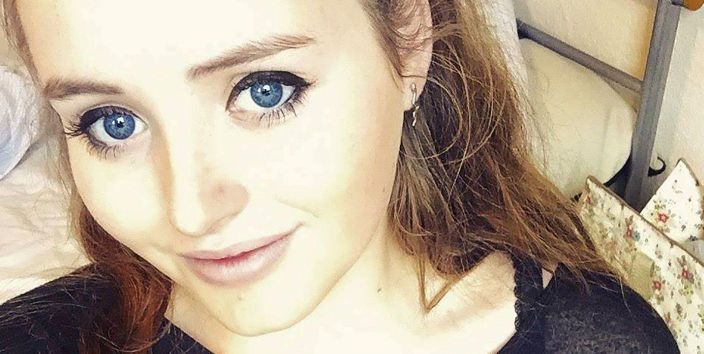 “Her tragic life cut short by your wilful, cruel actions. You took it upon yourself to murder my beautiful Grace. An innocent young lady.

“On a daily basis I torment myself over what you did to my Grace. The terror and pain she must have experienced at your hands.

“As a mother I would’ve done anything to change places with her. I sit full of guilt knowing I couldn’t help here, that I should’ve been there.

“She died terrified and alone in a room with you.

“You have ripped a hole in my heart. One that will never be repaired.

“You walked into our lives and destroyed Grace in the pursuit of your own sexual gratification.

“Now my family will never be the same. So many people other innocent people, including your own family, have had their world destroyed.

“I will miss my darling Grace until the last breath in my body leaves me.” 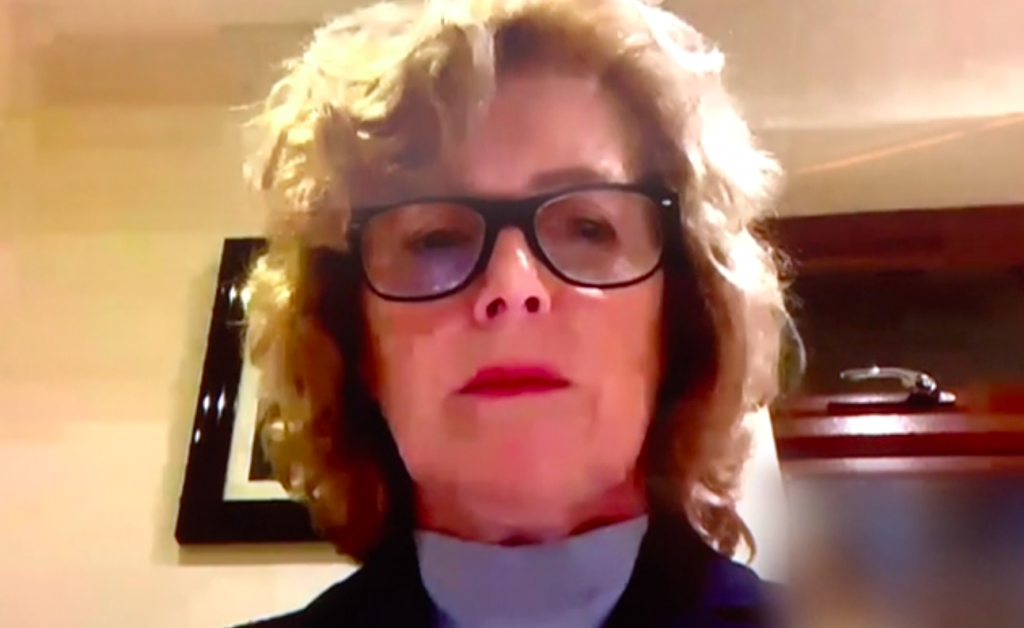 Grace Millane was back packing around New Zealand after graduating from the university of Lincoln when she met the 28-year-old man on a Tinder date. Grace was strangled to death, and her body was found in a suitcase.

The man’s lawyers claimed Grace had died in “rough sex gone wrong”, however yesterday outside the court room Det Insp Scott Beard, who led the investigation, stated strangling someone for 5-10 mins until they die could not be seen as rough sex.

“In this case, the Millanes have had to sit through a trial for a number of weeks and their daughter’s background, rightly or wrongly, was out in the public”, Det Insp Scott Beard said.

“I understand why the defence would use it but the bottom line is the individual has killed someone.” 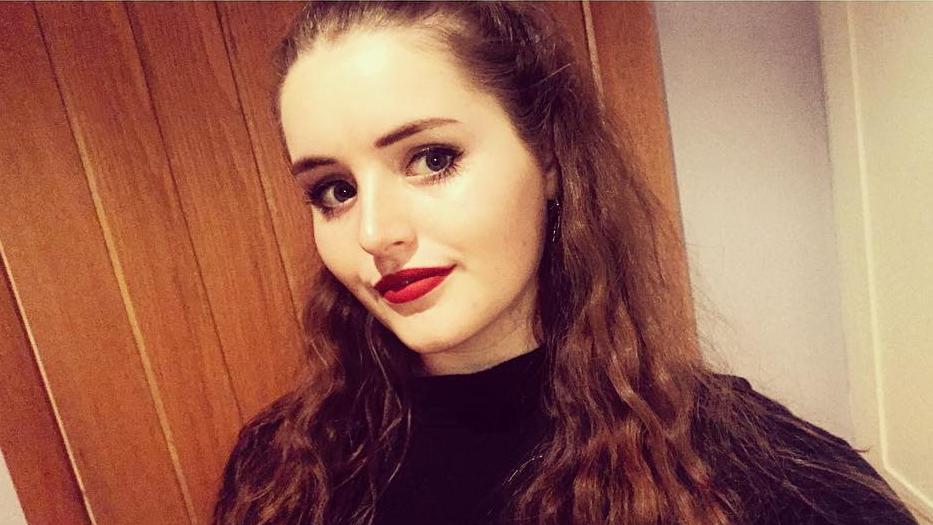 Yesterday in court, the man’s lawyers argued the killer should serve 11 years, with a chance of “rehabilitation and reintegration” still possible.

However the judge ruled against this, saying he could not see how the man could serve less than 17 years.

Det Insp Scott Beard said: “The impact of losing their daughter on her birthday while alone in a foreign country has been significant and no matter what the outcome they will forever have a life sentence.

“Even though their lives have been changed forever we hope with support from family and friends they can now try in some way to move forward with their lives.”

• ‘I was terrified’: Grace Millane’s alleged killer tried to suffocate another Tinder date during sex 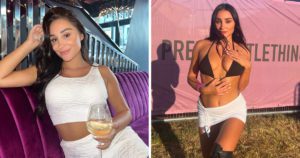 Inside Love Island star Coco’s wild life: From famous friends to being on other reality shows 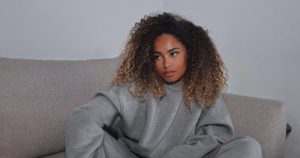 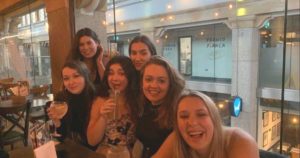