She claims he was ‘testing theories’ on her

The woman who went on a date with Grace Millane’s killer the day after her death has written a blog post detailing their date and the killer’s behaviour.

The woman, who has not been named, described how “something was not quite right” with the man, adding she felt he was testing “theories” on her about Grace’s death.

“I could tell right away he was aloof”, she wrote. “He wasn’t there to make a connection or find out more about me. It also struck me how clean he was, his huge eyes and how intense he became when talking about poisonous snakes.” 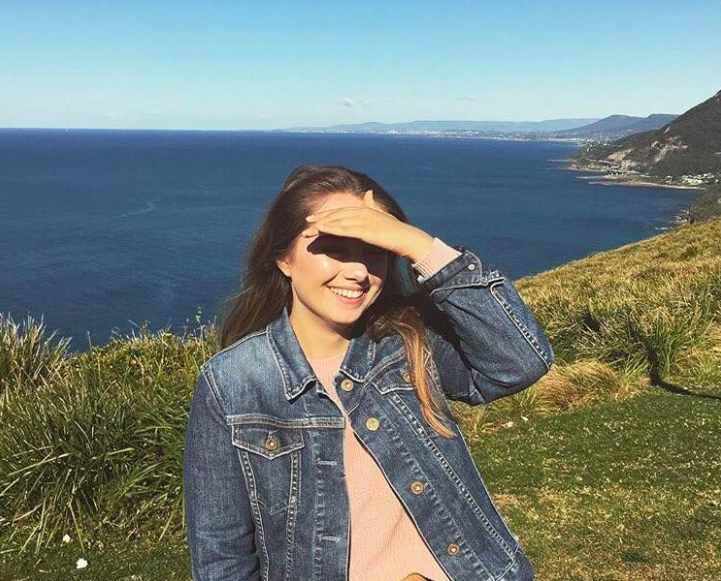 The couple met on a Sunday afternoon in a bar and drank beers. At the start of the date, he told the woman how he’d been shopping for a suitcase but couldn’t find one big enough for his sports equipment. The Tinder date shrugged this off, not knowing Grace Millane’s body was in a suitcase just outside of Auckland.

“It makes me quite sick now to think of what that suitcase was actually used for”, she says.

And then the conversation turned, and the killer started testing “theories” on his Tinder date. She said: “In hindsight, it was as if he was using this date to process what he’d done in a rather roundabout way.”

He started talking about how he was friends with police officers, and how they were having a tough time. Bodies were being buried in the Waitakeres, and the police dogs were finding it hard to pick up the scent.

This was where Grace Millane was buried.

The Tinder date tried to get involved in the conversation so not to appear rude. She spoke about how she liked true crime dramas, and how she’d done some court reporting. She’d even seen a young man in his 20s put away for murder.

To this, Grace’s murderer replied: “It’s funny how guys can make one wrong move and go to jail for the rest of their lives.

“I heard of this guy who’s partner asked to have rough sex with him involving some sort of strangulation and suffocation but it went wrong and the guy couldn’t revive her and she died. He got done for manslaughter but it was really tough for him to see this woman he loved dying.”

In response to this, the woman wrote: “At this point he could see I was uncomfortable. I wasn’t scared, just intrigued as to why someone would tell a story like that or knew a story like that. I was actually trying to process that story and how the man would have felt to have killed someone he really loved through sex.

“In hindsight, it was as if he was using this date to process what he’d done in a rather roundabout way – his brain needed to get it out but his mouth held him back. Was he testing theories on me to see which version seemed most believable?”

The man continued to talk about violent topics, such as how a snake had killed a man he lived with. The woman claimed “very energised” speaking about it. “He was quite taken by morbidity, by death and by violence.”

She never left her drink alone with him, feeling he was the type of guy to spike drinks.

After an hour and half, they decided to leave. To get away from him, she pretended her car was in the other direction.

“Many people ask me if I feel like I’ve had a near-death experience. Not at all. I feel like I had an utterly bizarre period of time with someone very odd”, she said.

“I keep thinking back to that day and all I can really think was I wish I had known something and been able to do something for Grace.

“I almost wish that during the date he’d let slip what he’d done and then I have this vision of the police going into her apartment and reviving Grace – I know that wasn’t possible given she’d died many hours before.

“I’m left with a sense of hopelessness that there was nothing I could do to help Grace.”

Grace Millane died after being strangled to death during sex. She met the murderer on a Tinder date.

The 22-year-old Lincoln graduate from Essex was found in a suitcase outside of Auckland.

Her killer was found guilty of her murder, after the high court rejected the defence’s claims she had died accidentally during “rough sex”.