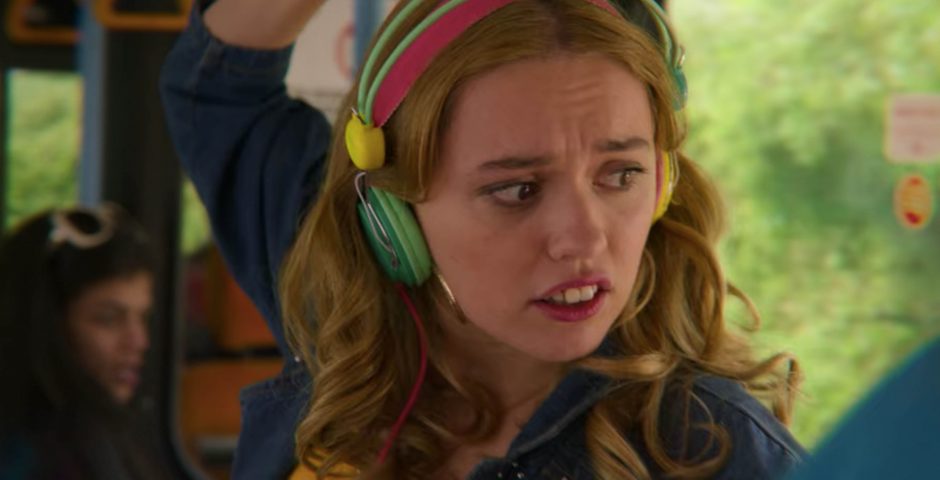 The writer behind Sex Education has revealed Aimee’s storyline of sexual assault in season 2 was inspired by her own experiences.

In an interview with The Times, Laurie Nunn said a “threatening man” exposed himself to her on a bus after he put his bag on her feet to prevent from her escaping.

“I froze in that moment, then ran off the bus and burst into tears,” she told The Times. “I did report it later, but for ages, I couldn’t go on public transport, I was too frightened.”

Laurie added: “A conversation needs to be had around how people can step in and help.

“This situation is a truth all women know. We live with this constant possibility of threat, it is exhausting.”

Gillian Anderson was also interviewed. She told The Times her generation had become “numb” to these kinds of sexual harassment stories.

She said: “What I found interesting is that a part of my brain was saying, ‘Oh, don’t make such a big deal about it. You are not going to ride the bus again because of that?’ And yet that is what happens.

“It’s like we’re being groomed to accept it as part of life, which just isn’t right. We find our coping mechanisms for it.”

“We’re all taught to be friendly as young women. Aimee feels ashamed — as if smiling at that man makes it her fault. You can replay it all in your head and wonder if you were being flirtatious if you smiled, if you caused it to happen,” she said. “I just want young women to know they can call it out there and then, they can report it and be believed.

“We need to be allowed to feel angry and not to have the mentality of ‘I don’t want to cause a scene,’ which is my character’s initial reaction.”

• A lot of shows try to be inclusive. Sex Education is the first to really nail it 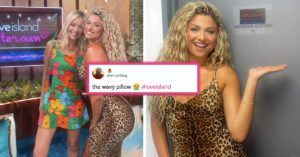 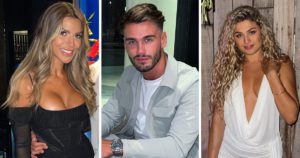 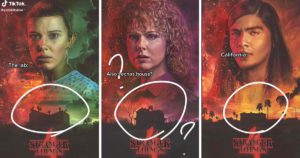 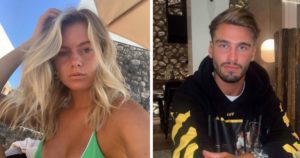 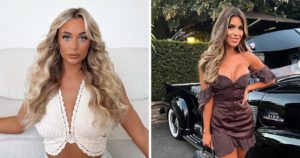