At Harry and Megs’ wedding, it wasn’t the design of Meghan Markle’s dress, Princess Charlotte’s sass wave or what Amal Clooney was wearing that stole the show. No, it was two relatively unknown royals, two brothers who were essentially nobodies to the general public: Arthur and Sam Chatto.

And how wrong we were to call them nobodies – they’re Princess Margaret’s grandchildren!! And if everyone had a Tatler subscription, we’d know about them and all the other young British royals out there living quite literally amongst us like normal people.

Many of the young flock are at uni, and if they’ve already graduated they’re most likely modelling or marrying equally rich people.

These are the hot young British royals you need to know about:

As the son of Lady Sarah Chatto and grandson to Princess Margaret, Samuel is 25th in line for the throne. In 2018 he graduated from the University of Edinburgh with a degree in History of Art.

On his Instagram account @samchatto, Samuel describes himself as a maker and a writer, regularly posting pictures of his clay workshop and pottery.

At 20 years old, Arthur Chatto is Samuel’s younger brother which therefore makes him 26th in line for the throne. In 2016 he graduated from Eton and is now studying History of Art at Edinburgh University where he apparently has an “entourage of girls around him”. 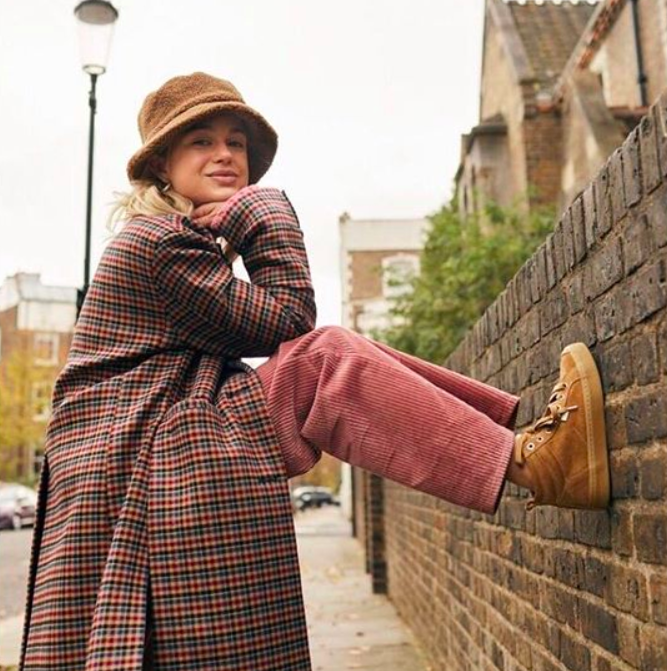 Amelia Windsor is 23-years old and 39th in line for the throne. She’s a model and currently signed to Storm Management, the agency which discovered Kate Moss and Cara Delevingne.

On top of walking on the catwalk for Dolce & Gabbana and gracing the cover of Tatler, Amelia is studying French and Italian at the University of Edinburgh.

Louis is a 25-year-old Edinburgh graduate and is apparently a regular face on Bumble in London. Cousins with Prince Harry and William, eventually Louis will inherit Althorp Estate, a 90-bedroom mansion in Northamptonshire.

Kitty is Louis’ older sister and Princess Diana’s niece. The 29-year-old model is signed to Storm Management and regularly walks alongside Amelia Windsor for Dolce & Gabbana.

Kitty is also an ambassador for UK youth homelessness charity Centrepoint and a trustee and patron for the UK military-family charity Give Us Time.

She is engaged to 60-year-old fashion tycoon Michael Lewis.

Columbus is 44th in line for the throne, counting Prince George (the Queen’s uncle) as his great grandfather. The 25-year-old is skilled at staying out of the spotlight, but it is believed he’s currently living somewhere in New York.

Cassius is Columbus’ younger brother, putting him 45th in line for the throne. Although he studied Arts Management at Goldsmiths, he apparently has his eyes set on making it big in the music industry.

Charles is the grandson of Princess Margaret, which puts him 22nd in line to the throne. As the eldest son, this 21-year-old will one day become the Earl of Snowdon.

Wishing a Very Happy 17th Birthday to Lady Margarita Armstrong-Jones- •Lady Margarita Elizabeth Rose Alleyne Armstrong-Jones born on 14th May 2002 is the only daughter and youngest child of The Earl and Countess of Snowdon. •She is the only granddaughter and 4th grandchild of Princess Margaret, Countess of Snowdon and is currently 23rd in the line of succession after her father and brother Charles Armstrong-Jones, Viscount Linley. #britishroyals #houseofwindsor #ladymargaritaarmstrongjones #earlandcountessofsnowdon #princessmargaret #queenelizabeth #royalfamily

Margarita, Charles’s sister, is 17 years old and 23rd in line for the throne. Preferring to keep out of the limelight like her brother, Margarita’s Instagram account – @margaritarmstrongjones – is private.

The Marquess of Granby – Charles Manners

Okay not a royal, but still in the aristocracy and Tatler fodder. Charles Manners is currently studying Business Management at the University of Newcastle. The 19-year-old is heir to his father’s title, the Duke of Rutland, and will eventually inherit Belvoir Castle in Leicestershire. 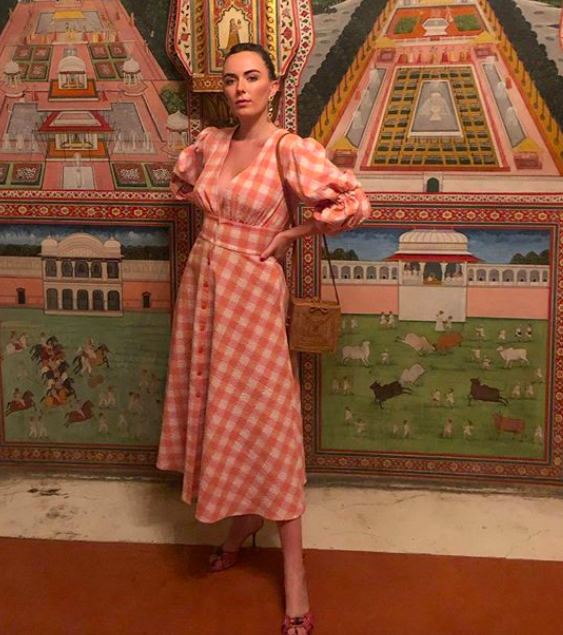 Lady Eliza Manners is 22, and the youngest child of the Duke of Rutland. After studying Business Management at Newcastle, Eliza is now an aspiring actor and runs her own interior design company @ElizaMannersLondon.

Related stories about young British royals recommended by this writer: