He described consent as ‘sexy’

Before the alleged rape, McPaul was a volunteer for the charity Sexpression, teaching sex education to children as young as 12, which he signed up for at freshers’ fair.

His fellow volunteer told the jury: “Niall came out with the phrase ‘consent is sexy’ when we were teaching the session.”

McPaul’s lesson plans included “a condom relay using cucumbers” and a mock scenario of  “a man who continues having sex with a woman after she falls off the bed and becomes unresponsive” for his students to think about, the court heard. 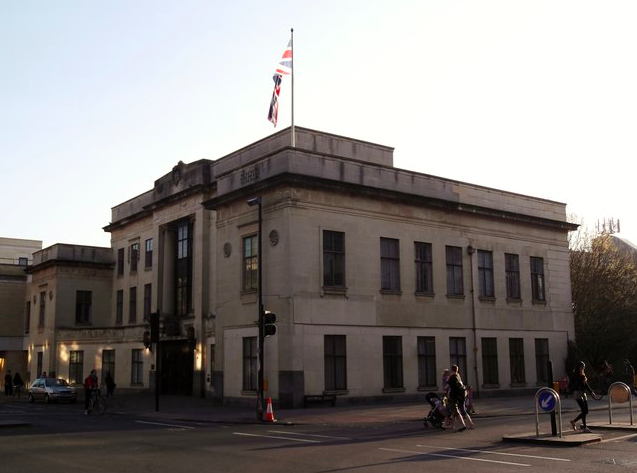 The Prosecutor, Matthew Walsh, also told the jury McPaul had written down “Important: sex without consent can have serious consequences – emotional, legal, etc. Sex without consent is sexual assault or rape, which is very serious.”

These comments come after the victim alleged she woke up to find McPaul on top of her, after previously saying: “‘I went to sleep saying, ‘I am not going to have sex with you’.”

The court also heard the alleged victim pressed the case after discussing it on Facebook.

She was interviewed by the police and had an examination, which revealed no injuries, she then posted an account of the alleged account to 3,000 people on her Facebook.

Her post read: “The person who did it was arrested on Sunday evening for questioning.

“He was released a day later and given two hours to get his things and leave the city.

“He has been suspended from medical school as a patient safeguarding measure.

“There will probably be enough evidence to prosecute including some very incriminating messages he sent me on Facebook, like, ‘he’d be pleased if we stayed civil’. The f***ing bastard.”

She also said in the post: “If I had not had messages from people telling me what had happened was a very serious crime, I honestly might have told myself I must have dreamed it or something.”

And she ended the post: “I am touched, though I guess I should not be, that a lot of people who have been friends which this guy for years have taken my side and are furious with him.”

McPaul’s defence lawyer Eleanor Laws told the court that the alleged victim messaged her boyfriend to say that her post was “raking in likes”.

McPaul continues to deny the charges and the trial continues.

Read additional details of the trial: