All the struggles of having super strict parents when at uni

You quickly begin to loathe Find My iPhone

Suddenly, you're confronted by 12 missed calls from your mum and a request for you to turn your phone's location back on. This is followed by a FaceTime every single day and a trip home every weekend.

Welcome to the life of someone who is still being monitored from afar by their parents, who don't know the meaning of privacy.

Here are all the incredibly frustrating struggles you'll know if you have super strict parents. 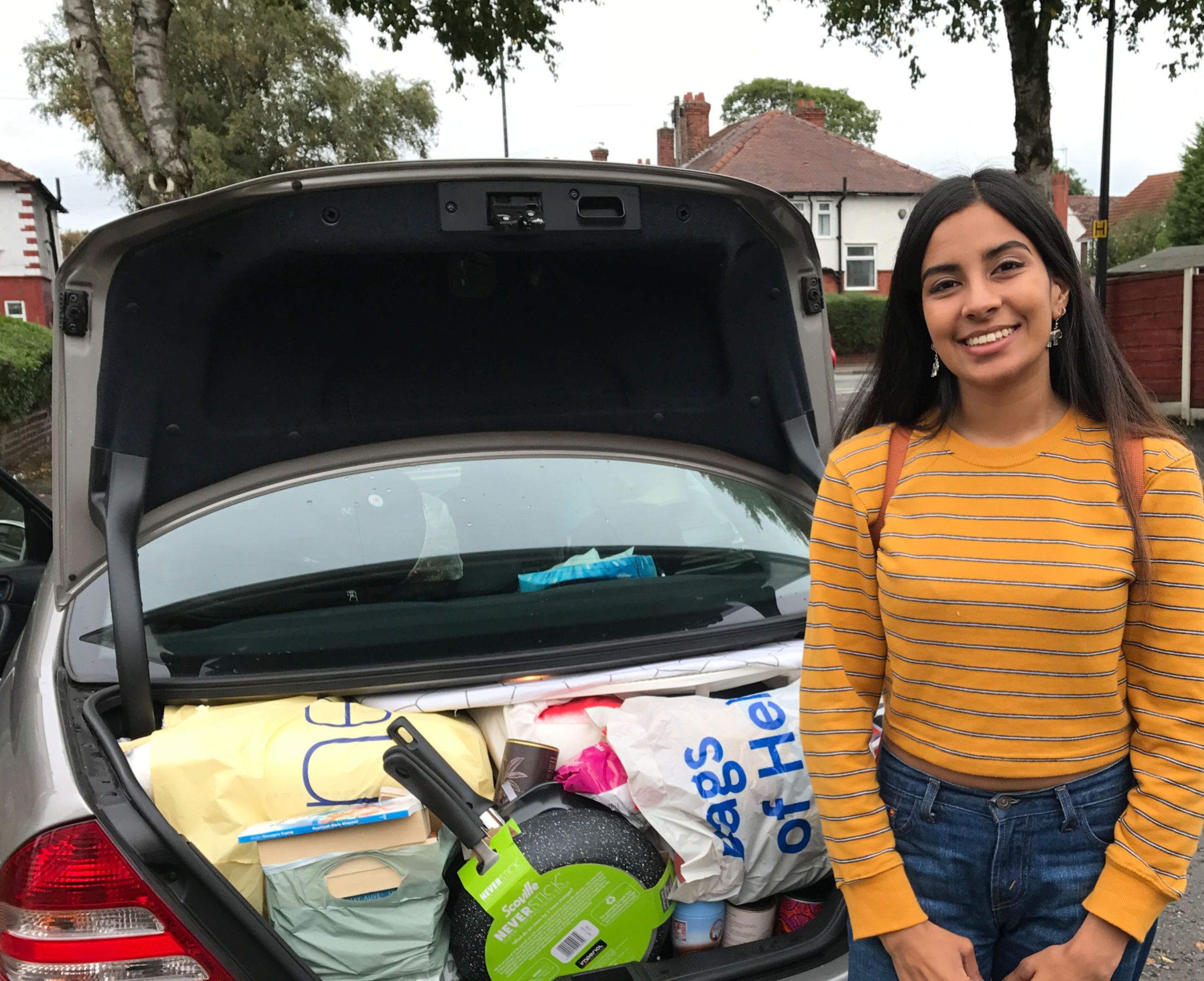 Moving out to university and breaking free of the protective bubble is something you've dreamed about for years. The nights out without curfews, being able to sleep in, doing chores when (and if) you feel like them. Bliss.

Imagine moving six hours away from your parents and only being able to come home during the holidays. Sadly, the emphasis here is on "imagine" because you know it will never be a reality.

"Why don't you go to Liverpool? It's only an hour away so we can still see you every weekend!" they say.

Once you got to uni, you soon accumulated two VERY different wardrobes 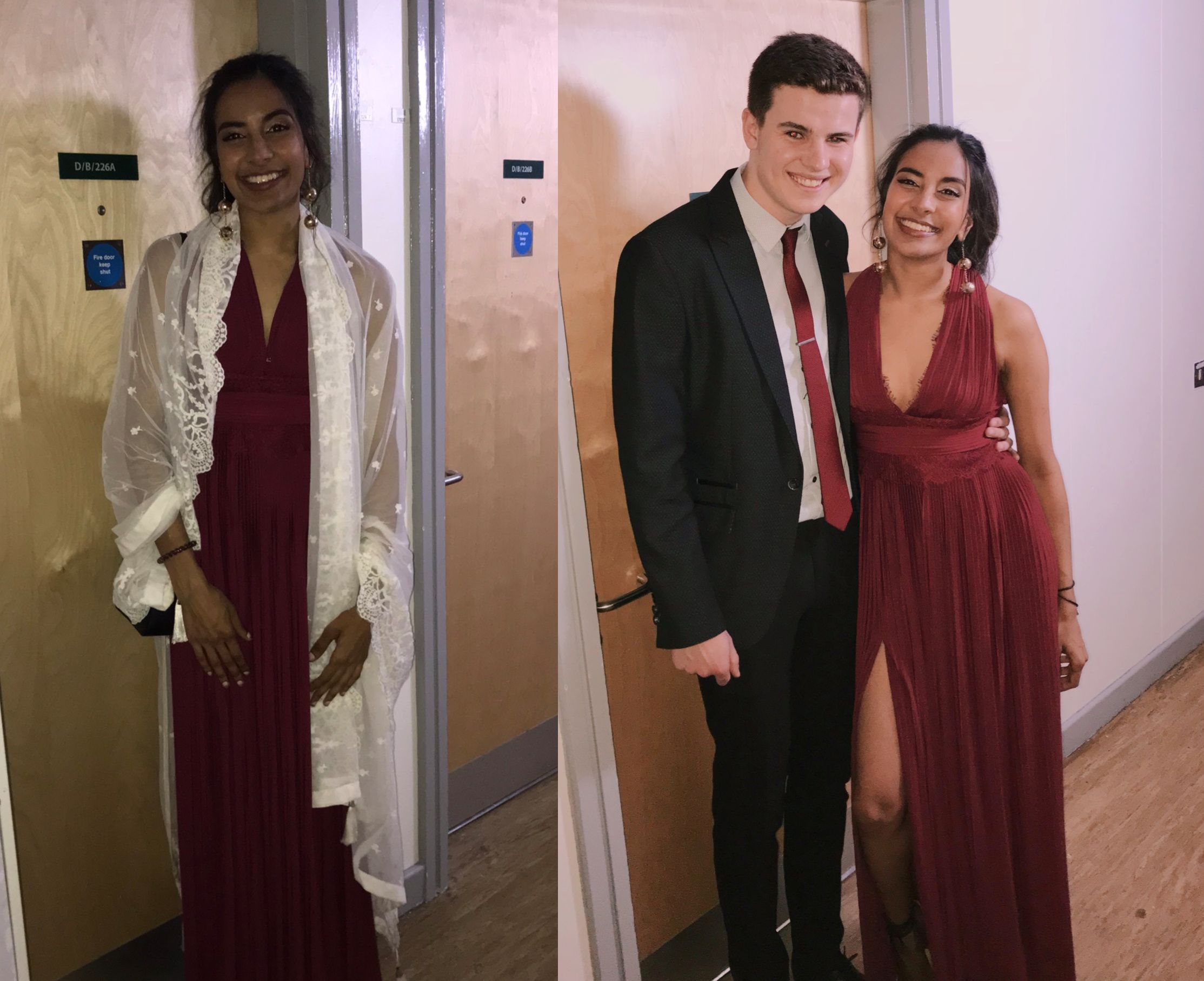 What you send your parents vs what you actually wear

One that was parent friendly, and one that was skimpy enough to get you ostracised if they ever saw you in it. When the rents are away, the bandeau tops and miniskirts come out to play.

You're no stranger to wearing one outfit as your parents drop you off, and then quickly changing into the bushes after they've driven away. 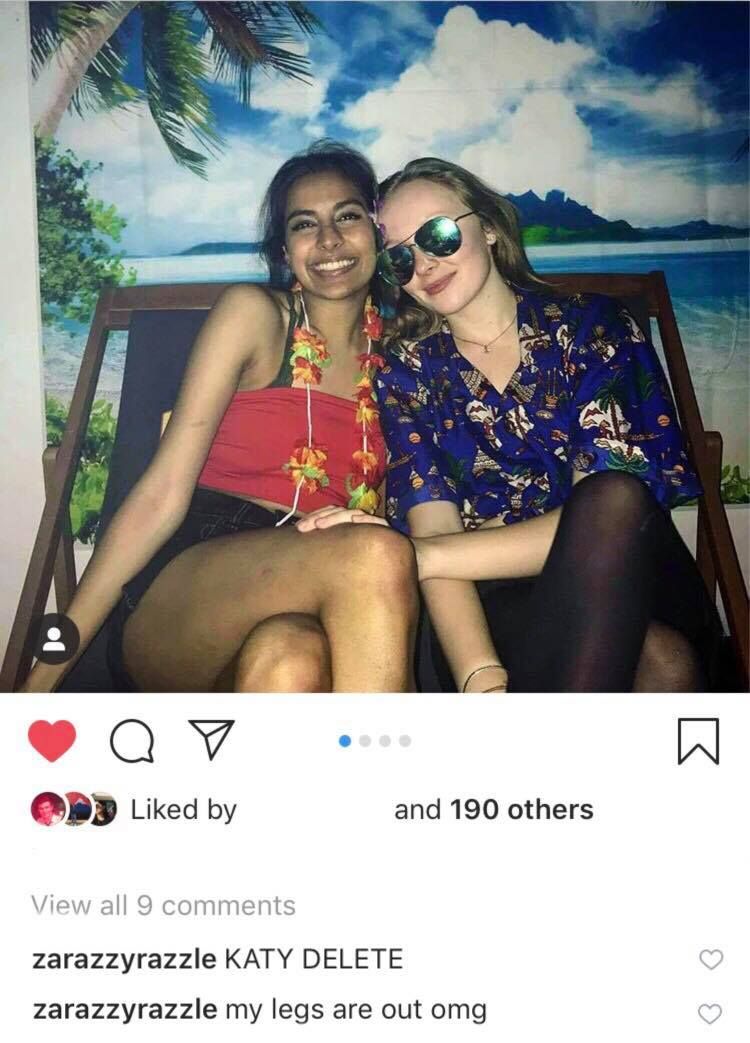 Exposing myself for the hoe I really am

Your closest circle of friends have had it drilled into them from the start that if you're looking anything but golden child material, they can't tag you.

There's also a list of topics your friends are banned from ever bringing up to your parents, such as that time you got too drunk and threw up all over the bus home.

Your parents follow you on every social media platform there is

You know full well that your mum doesn't have Snapchat because she's sending selfies to the girls, it's because she wants to monitor you even more.

The strictest of parents will even follow and send friend requests to your friends.

Having a tracker on your phone

Your parents promise that they're only tracking your phone in case it gets lost or something happens to you, but it's really so they know when you're hoeing about. There's no point even lying about whether you were in the club or not, because shocker, they already know. 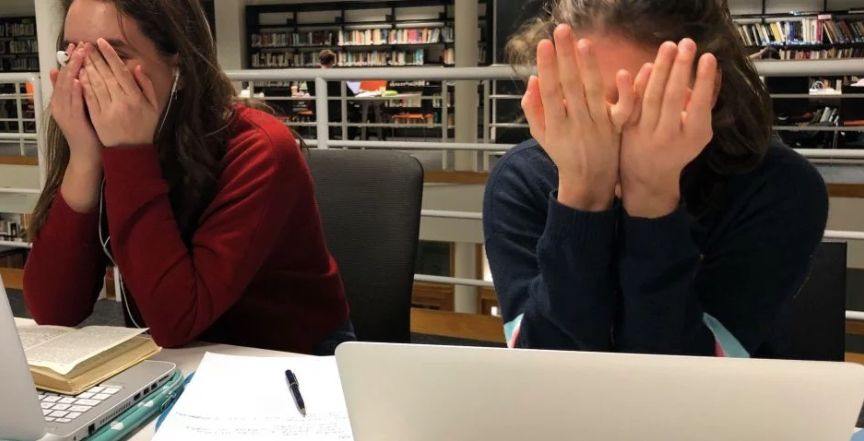 You'll have countless arguments with them about removing the tracker for the sake of your independence but you know that it's completely pointless, as they're stuck in their ways.

"You definitely weren't sleeping in your own bed according to Find My iPhone so I want to know whose house you stayed at last night!!"

If you don't pick up within 10 minutes, they'll be ringing your friends

Not picking up the phone when your mum calls is an absolute crime, although she's allowed to miss your calls without any repercussions. Your friends will hate you for giving your parents their numbers, as they'll be constantly hounded with "have you heard from James today?" and "is James with you? He isn't picking up his phone, please tell him to call me".

Sex before marriage? More like a one way ticket to being disowned 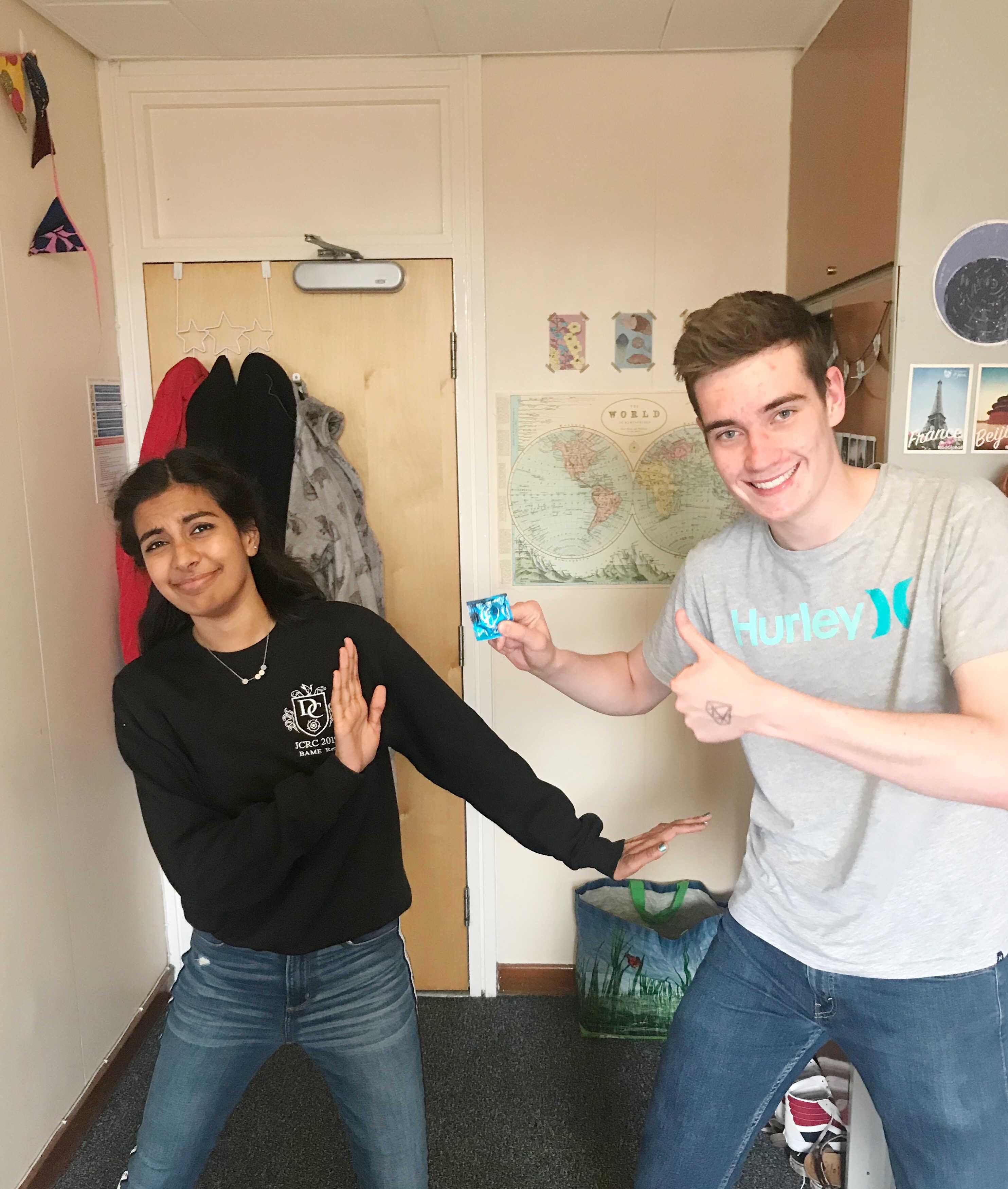 Sex before marriage is the ultimate scandal. Your parents leafed through the freshers pack you were given, and to their horror, pulled out the free condom given to you by your Students' Union. Straight into the bin it went, because you wouldn't dare sleep around with anyone.

Little do your parents know that you've actually been in the lead on your flat's shag chart for three months running.

Sleepovers? What are they? 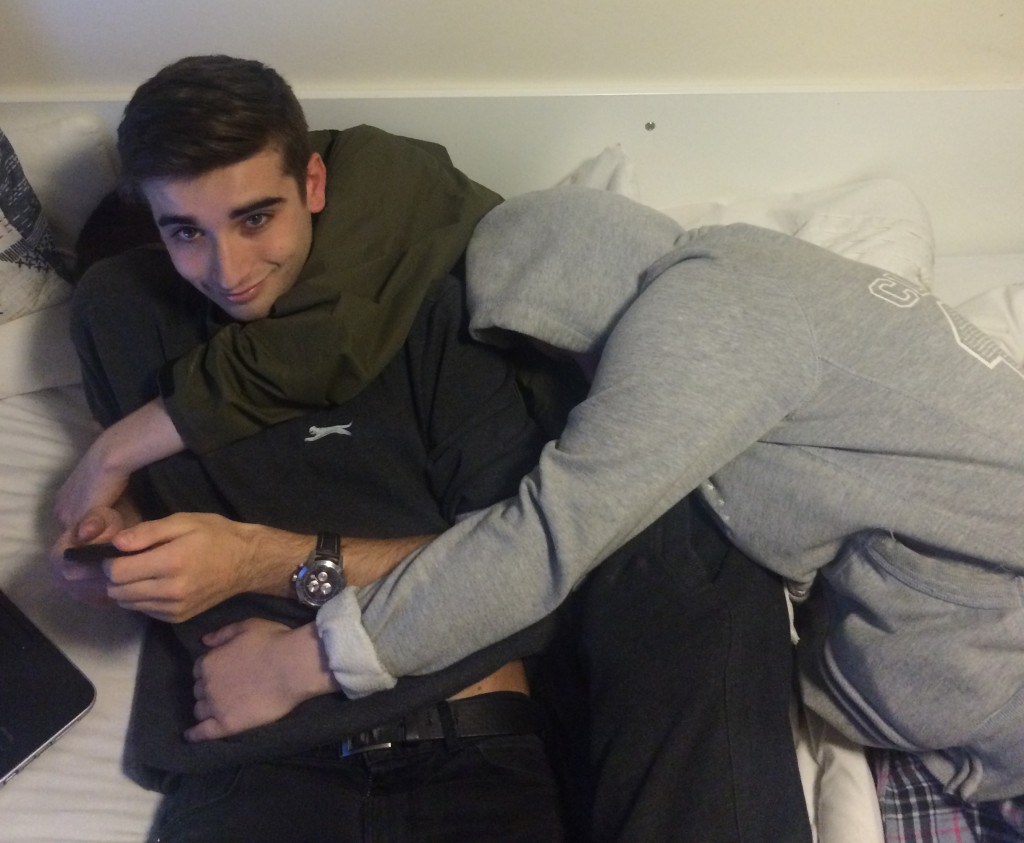 You missed out on all the group cuddles

You've never been allowed to go to sleepovers, or if you were, it was only if your parents had met the parents of your friends and also had them on speed dial. Your curfew was 10pm, and that meant strictly no sleepovers.

Asking for a sleepover with someone of the opposite sex is genuinely laughable. Boyfriends aren't allowed upstairs to your room, let alone to stay the night.

Eat it or eat nothing at all

Whenever you meet a picky eater, you can't help but think of how mollycoddled they must have been growing up. When faced with the choice of eating the tomato or going upstairs hungry and upset, it's much easier to just keep mum and eat it.

On the plus side, it means you eat a bigger variety of foods and eating out is never an issue for you. 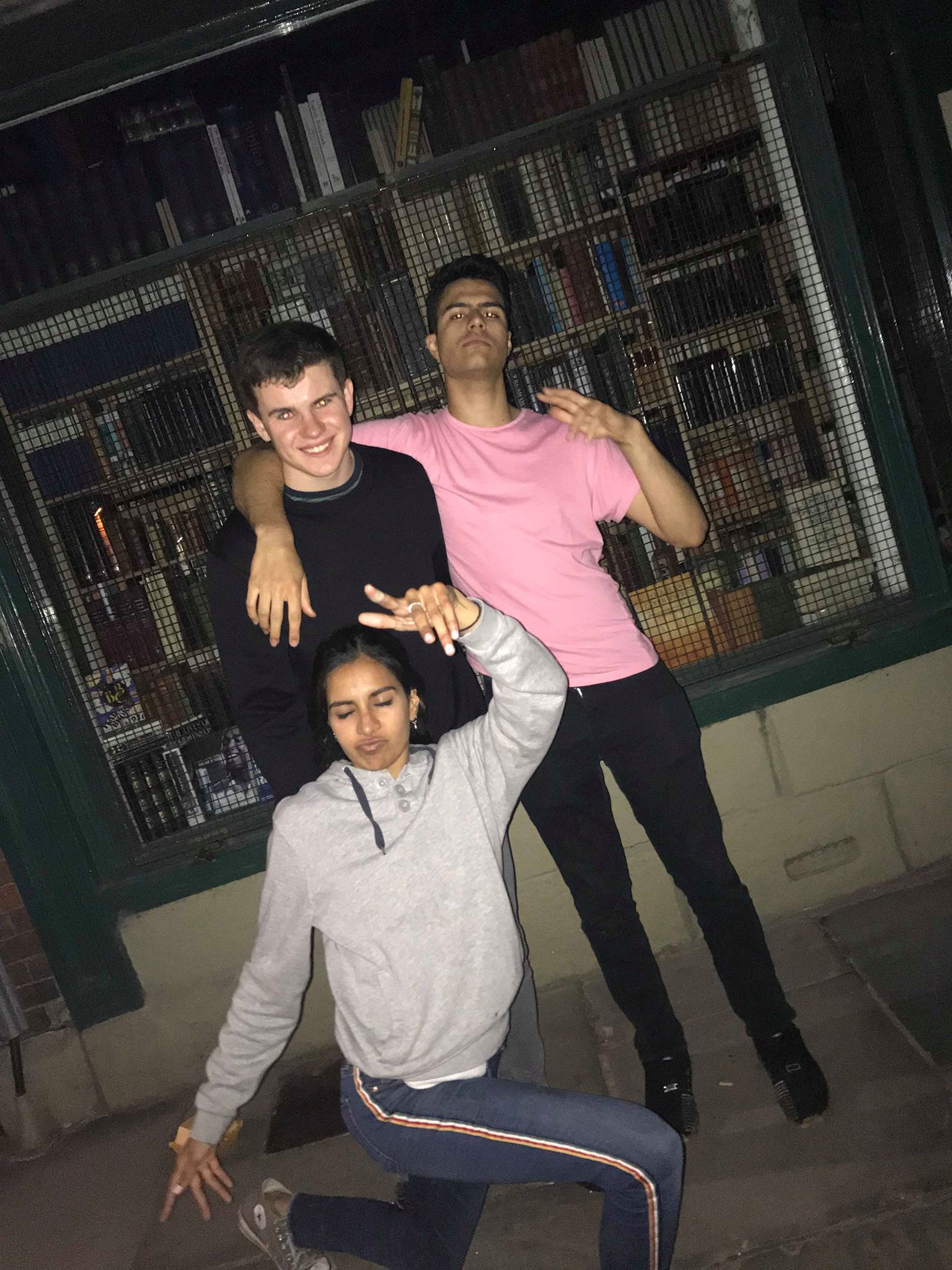 "I haven't sent you to uni to mess around and waste all my money!"

Grades are everything, and they've been your sole definition of success your whole life. Anything less than an A and you clearly didn't work hard enough.

Even though your first year doesn't count, you know that if you come home with anything less than a 2:1, you're in for a bollocking.

There are only so many times that you can lie to your parents and say you're at a late night study sesh over at Sam's when you're really getting ketty at a house party.

If you were lucky away to go to university, then it was a time of massive personal growth for you and you developed a whole new identity for yourself whilst there. However, you know that acting the way you do at uni just won't work, so when the holidays roll around, you have no choice but to go back to being babied all the time.

Being told what to do and when to do it makes you irate, and you can't stand the lack of freedom at home.

You realise just how vile the people you live with are 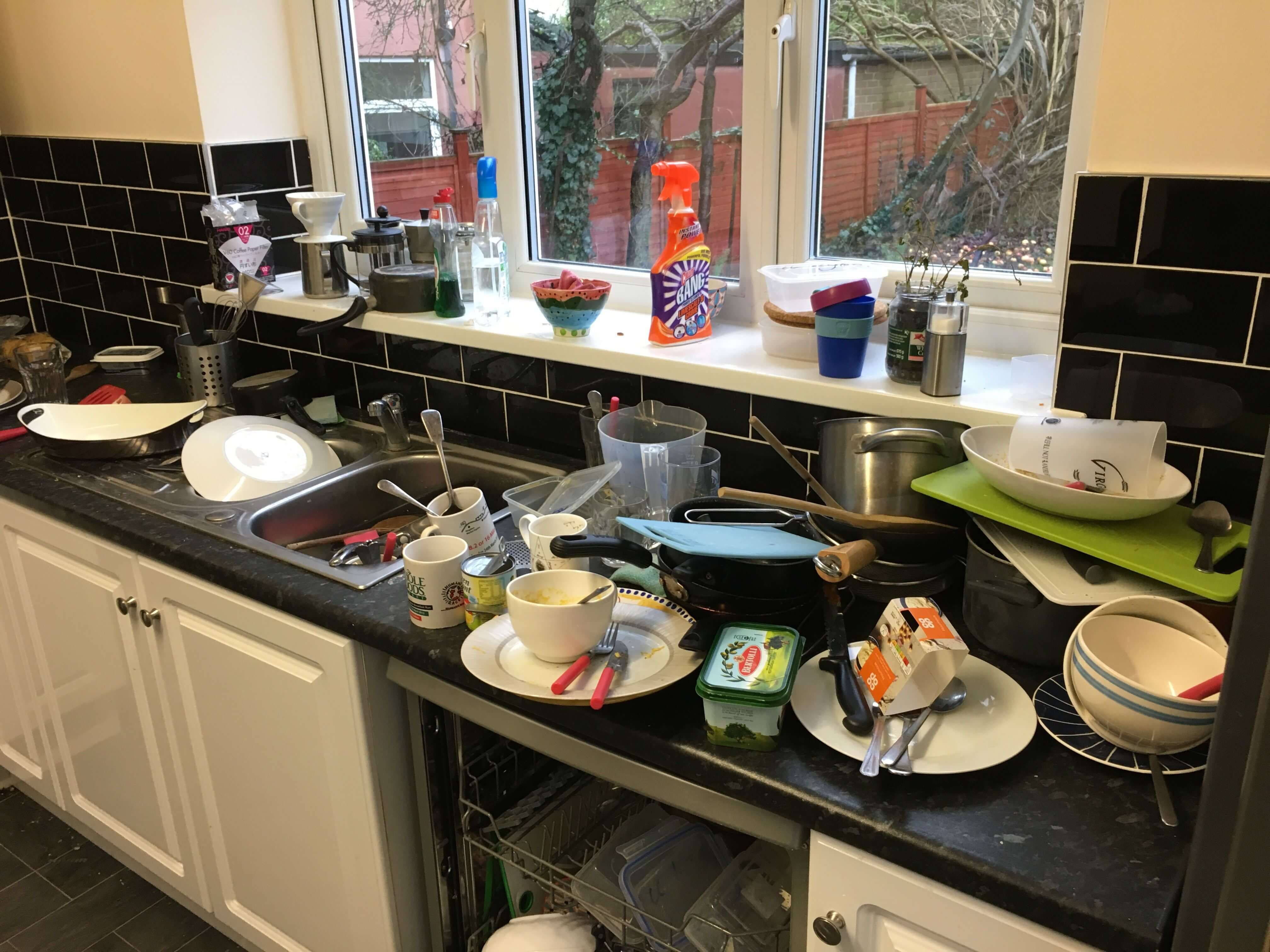 Were some people not raised with manners?! Do they live in a barn?!

You learn to appreciate the chores your parents made you do when you see some of the foul cretins you live with and their lack of knowledge on the most basic of tasks.

How do some people not know how to boil an egg?? Why is it always me emptying the bins??

You know that they're only protective because they love you 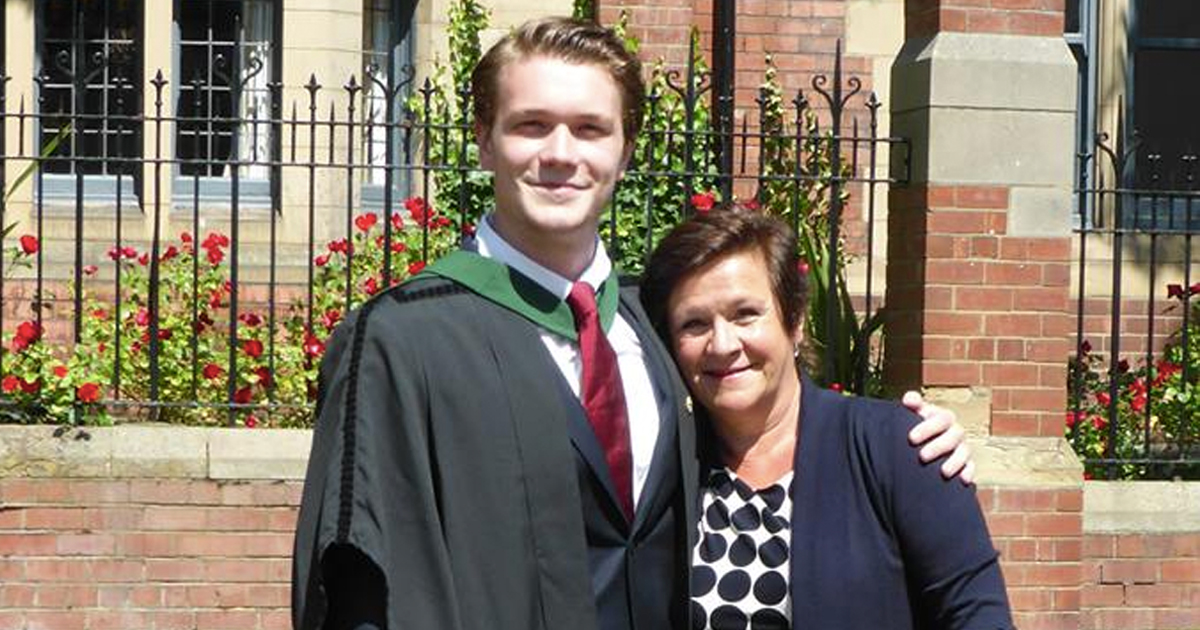 As frustrating as they are, you know that your parents love you entirely and only want the best for you. Whilst you may not always agree with them, you know that deep down, you really love them too, and would hate to disappoint them.

• The harsh reality of being the ‘shit sibling’ in the family