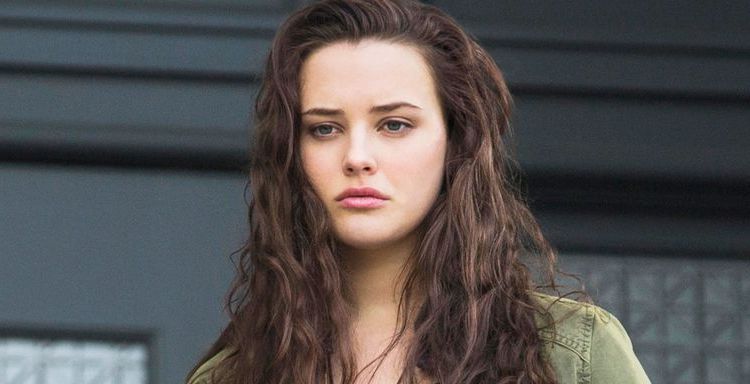 The episode aired two years ago

Netflix has just edited out a controversial scene from its original show, 13 Reasons Why. The 13 Reasons Why suicide scene had previously received backlash for being so graphic. 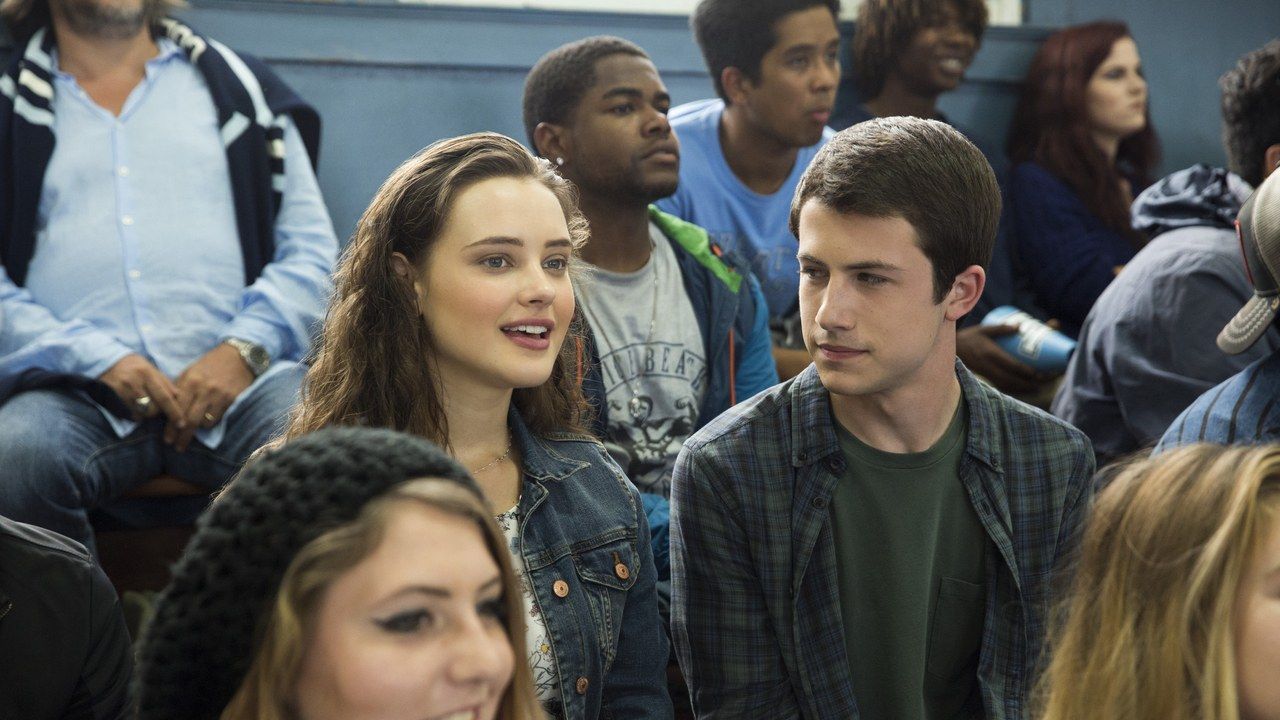 Hannah and Clay in 13 Reasons Why season one on Netflix

The changed scene was from the show's first season finale. It showed lead character Hannah Baker (played by Katherine Langford) bleeding to death in the bath.

The scene has changed now and instead shows Hannah looking at her own reflection in the mirror before jumping to a clip of her parents’ reaction in a later scene. There is no longer any depiction of the suicide method.

The original scene caused the show to face some backlash regarding its portrayal of suicide. Activists and health professionals were concerned with showing the method so graphically, saying the scene may have contributed to copycat suicides among teenagers.

In a statement, Netflix said: "We’ve heard from many young people that 13 Reasons Why encouraged them to start conversations about difficult issues like depression and suicide and get help – often for the first time.

"As we prepare to launch season three later this summer, we’ve been mindful about the ongoing debate around the show. So on the advice of medical experts, including Dr. Christine Moutier, Chief Medical Officer at the American Foundation for Suicide Prevention, we’ve decided with creator Brian Yorkey and the producers to edit the scene in which Hannah takes her own life from season one."

13 Reasons Why season one on Netflix

13 Reasons Why show runner, Brian Yorkey, said: "Our creative intent in portraying the ugly, painful reality of suicide in such graphic detail in season one was to tell the truth about the horror of such an act, and make sure no one would ever wish to emulate it.

"But as we ready to launch season three, we have heard concerns about the scene from Dr. Christine Moutier at the American Foundation for Suicide Prevention and others, and have agreed with Netflix to re-edit it.

"No one scene is more important than the life of the show, and its message that we must take better care of each other. We believe this edit will help the show do the most good for the most people while mitigating any risk for especially vulnerable young viewers."

If you are affected by the issues in this article and would like confidential support, please call Samaritans on 116 123, or email [email protected].

• The worst thing about 13 Reasons Why is its fanbase