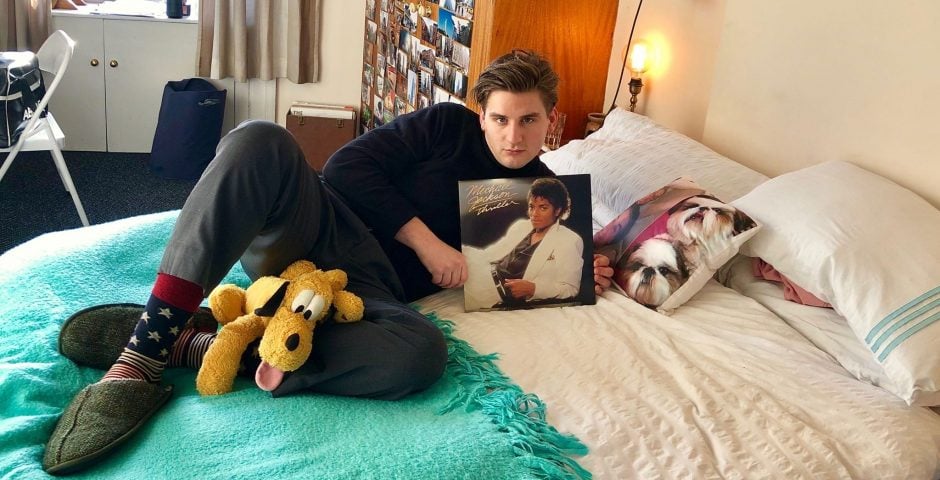 We asked boys what’s on their sex playlists and now all music is banned, forever

The mood is set. The lights are down. The candles are lit. The Pulp Fiction poster on the wall has fallen down again. You put the Pulp Fiction poster back up. The sheets have been changed. The sheets probably should've been changed earlier. They've been on for at least a month longer than they should have. Dirty clothes moved from the floor to the chair. Cups and plates moved to the kitchen. Did you wash them? Did you fuck. Spotify has been opened. The playlist goes on. Well, I guess now it's time to possibly have sex! 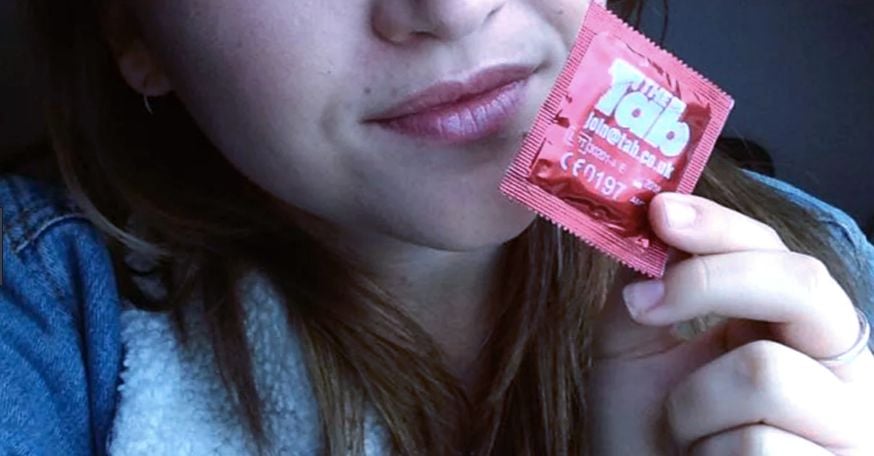 Music can make, or break, or for your housemates muffle, the mood. Maybe you liven the mood with some R'n'B, or maybe some 100mph indie music, or maybe you're a jazz guy (don't be the jazz guy).

Some boys had fully fledged playlists, others had a go-to song, whilst some didn't quite understand the concept of sex or indeed music. Regardless, here's a brief glimpse into the male sexual psyche. You're…welcome?

"Back in 2016 me and my now ex-girlfriend made a mix. It's called 'fuckmix2k16' and features 'Pillowtalk' by Zayn, a whole medley of songs by The Weeknd, 'Close' by Nick Jonas and Tove Lo, and 'Ride' by SoMo, amongst other, following a slow R'n'B theme. It's like very slow Weeknd songs, all basically sound the same. Whack it on a loop. In terms of the name, call a spade a spade."

Dan, 24, from London sends me his playlist. "Dirty" features songs by Amy Winehouse, Alt-J, Arcade Fire, and some early Arctic Monkeys, which begs the question, how dirty are those songs? Like, really?

"Late" includes a variety of genres and artists, and is really quite long, coming in at 20 hours and 18 minutes in length. Impressive. It includes songs by The xx, Keaton Henson, AM-era Arctic Monkeys, Nick Cave, Pink Floyd, and Bob Dylan.

Jonny from London tells me, "We once heard my flatmate called Matt having sex with 'Fester Skank (acoustic version)' playing in the background." So much to unpack. There's an acoustic version of Fester Skank? Really? Why was this not the basis of last year's John Lewis advert? And you could hear him having sex? Surely that defeats the point of sex music?

In another strange, distinctively lacking in lust twist, Ross from Northumberland tells me his anthem is Sean Kingston's 'Beautiful Girls'" Either he hasn't listened to music or hasn't had sex since 2007, presumably. 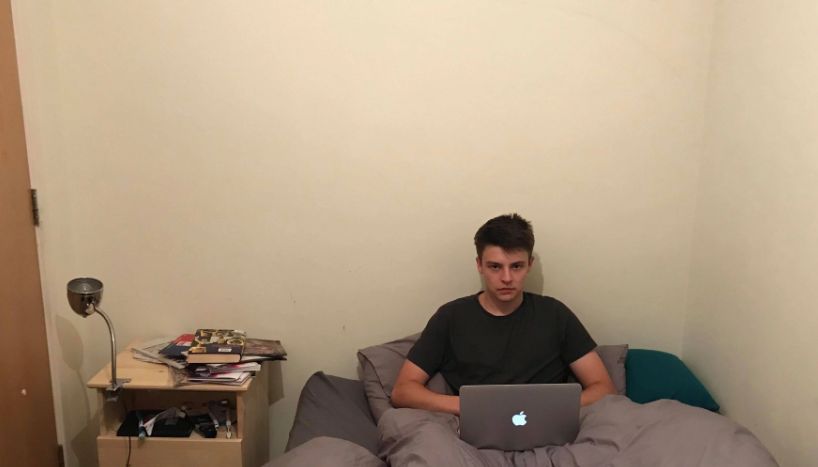 Sam says: "A lad I know used to just have Paolo Nutini's back catalogue as his". Now I have nothing against Paolo Nutini. I love "Pencil Full of Lead" as much as the next middle-aged woman at a wedding reception.

Arctic Monkeys crops up a lot in the replies from the boys I speak to, a band consisting mainly of hip thrusts and hair gel.

Is this a common theme amongst male sex music? Do we only listen to stuff we like, regardless of whether it is sex appropriate? Are we really that selfish in and out of the bedroom? Are we really forcing girls to listen to Lethal Bizzle's acoustic repertoire?

It is true that indie music cropped up the most, as if the sweaty, fast paced, electric, incredibly common and invariably unadventurous music matches the style of sex we're putting out there, perhaps.

Jake, 21 – Catfish and the Bottlemen 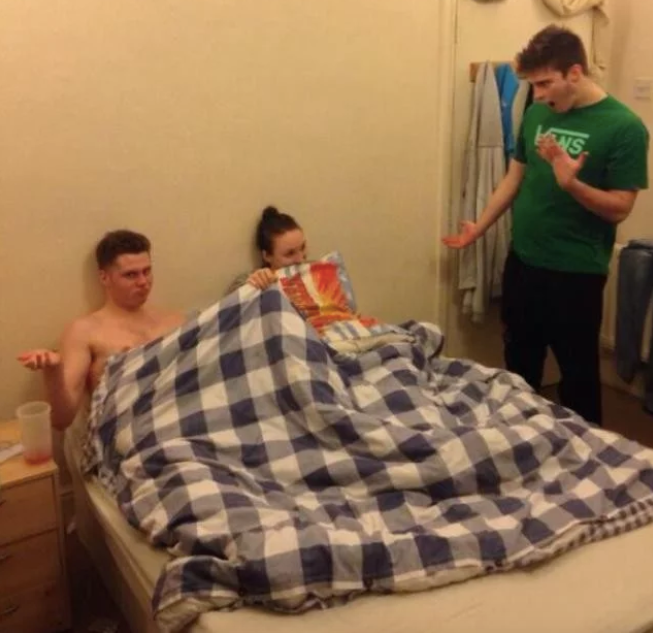 One guy, Callum (not is real name for reasons that will become apparent) rather creepily says: "I might stalk their social media and see what they like the most and subtly have that on in the background […] so if they've been to a gig on their Insta and they're like 'omg love this band and this song was best time of my life', whack that song on and BANG instantly in a good mood."

In another creepy twist, Will, 22, tells me his go to is "Deborah" by Beck, a song about a guy who meets a girl, Jenny, and immediately wants to get with her sister, Deborah.

Alex, 22 – "The idea of specifically creating a sex playlist makes me cringe"

Not everyone is into sex playlists, however. Alex, 22, says: "I've never done it to music, I'm not opposed to it, but the idea of specifically creating a sex playlist makes me cringe a little."

Similarly, Jake, 22, tells me, "I have before but it's unnecessary […] it seems like a thing that was on telly so people assumed they should also be doing it."

Yet, this can sometimes lead to embarrassing moments. For instance, Liam, 22, writes: "I don't have a sex playlist but I put my normal playlist on during sex and ended up having sex to 'Squeeze Me' by N.E.R.D from the soundtrack to The Spongebob Movie: Sponge Out of Water."

Maybe that's it, maybe it just comes down to personal taste. Maybe it's for you, maybe it isn't. Maybe you listen to Paolo Nutini..? Maybe you don't. All I know is, you do you, there's no kink shaming here. If it's not harming anyone else, you do you. Unless it's listening to Catfish and the Bottlemen whilst having sex, you do you. You do you. You. Do. You.