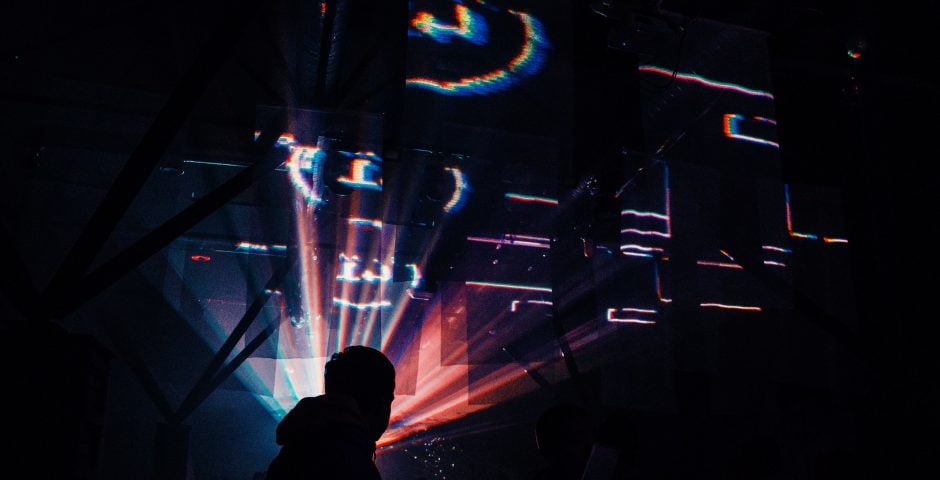 How to minimise the comedowns from every drug you’ll take, by drug experts

Because it’s always good to know

In your years as a young adult, it’s quite likely you would have come across MDMA, cocaine, ketamine, speed or acid on a night out. More often than not, you’ve taken drugs without really knowing how to survive the comedown after. Probably more worried about sneaking them into festivals, than knowing what they might do to you.

They can be horrible, crippling and that uncomfortable feeling of an increased heart rate matches no other. You might feel so awful, you’ll hate the entire experience and vow to never go near drugs again.

Obviously the answer to every comedown related query anyone’s ever had, is not to do any drugs at all. But as if that’s ever stopped anyone. So worry not, because we asked Sesh Safety, a harm reduction group, about all the natural ways to have the smoothest comedown from the most commonly taken drugs. 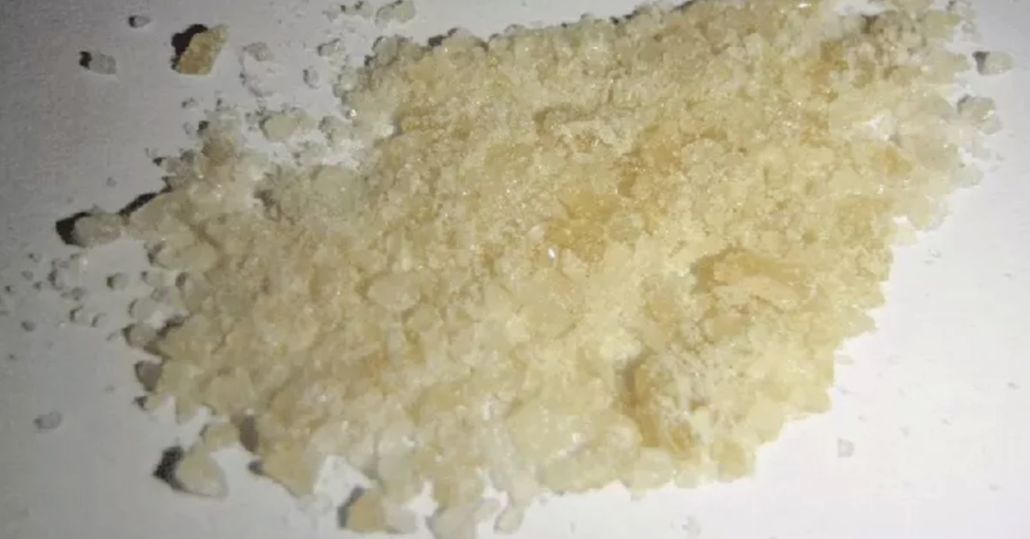 There’s no comedown like an MDMA comedown. You might feel really great while you’re high, but once the drug starts wearing off, it can be an uncomfortable experience. There may be waves of sadness as the levels of serotonin drop and general agitation as you can’t get to sleep.

Dominik from Sesh Safety said: “In my opinion, the most essential part for MDMA is neuroprotection before and after. Drinking a lot of green tea, eating fruits and vegetables is essential. You can additionally supplement with strong neuroprotectors such as ALCAR (Acetyl-l-Carnitine) and NA-R-ALA (Alpha Lipoic Acid). A detailed Guide can be found on rollsafe.org.

Furthermore, he added: “Good hydration is mandatory as well.”

Drink orange juice
The excess release of serotonin by MDMA likely causes the mood-elevating effects people experience. But when the drug starts wearing off, the levels of serotonin drop quite dramatically, contributing to the negative psychological you experience after.

Vitamin C is necessary for the synthesis of serotonin and so drinking orange juice before and after doing MDMA can shorten the comedown.

Also, according to RaveSafe, MDMA can increase the production of harmful chemicals called free radicals, which have been associated with cancer and heart disease. A scientific study has shown that when rats were given ecstasy, Vitamin E and C had markedly reduced brain damage.

Have some marmite
Marmite, like orange juice, can aid your body’s production of serotonin. It contains a substance called tryptophan, an amino acid which is one of the building blocks of serotonin.

5-HTP or 5-hydroxytryptophan
5-HTP is one of the major ingredients your body needs to to make serotonin and you can buy it, bottled. 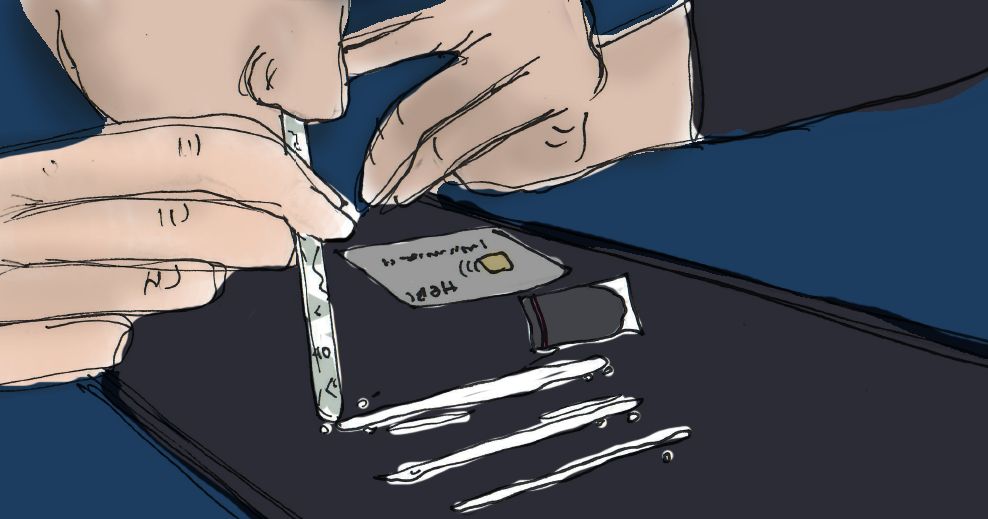 Cocaine is a stimulant, so it works your body really hard. It’s absorbed quickly by the body, but it wears off quickly too. You might have been alert and energetic when you were up, but now that it’s wearing off, your body may feel like it’s crashing. Your heart rate might quicken and some people feel like they’ve got the flu after a big one.

Pierce Fox from Sesh Safety says: “As the mechanism of cocaine is the antagonism (blockade) of a reuptake transporter it doesn’t cause depletion of the neurotransmitter in the same way that MDMA does. This is one of the properties that allow it to be abused much more readily than MDMA.

“The best method of reducing the comedown is avoiding excessive redosing and ensuring to call it a night rather than continuing on into the morning.”

Try to rest and get to sleep
Your body basically needs natural sleep to recover from a coke comedown. Professor David Nutt, who chairs the Independent Scientific Committee on Drugs told The Debrief that: “The best way to see a comedown through is by allowing your body time for rest and recuperation.”

Eat some nuts and bananas
As well as orange juice and 5-HTP, these foods can help with serotonin levels and replenish nutrients.

Rehydrate with water or an isotonic drink
You would have become dehydrated throughout the night, to replace those salt levels, Prof. Nutt recommends to drink ” lots of water, fruit juice or isotonic drinks.”

Amphetamine Sulphate can be most commonly found in your pills, mixed in with cocaine or by itself in powder form. It’s a stimulant which is usually taken to keep you alert and energised. But when the drug wears off, occasionally it can even make some people feel psychotic and delusional.

The comedown from speed can be long and depressing, making you feel agitated and overactive. It can also make you feel anxious and have panic attacks. The main factor in overcoming a speed comedown is time.

Rowan Cusack from Sesh Safety recommends: “To make the comedown as smooth as possible + give yourself the best chance of a good recovery try some of this stuff which isn’t a benzo:”

“Increases excretion rate for all amphetamines + reduces neurotoxicity due to it’s antioxidant properties.”

“High dose melatonin is strongly neuroprotective and if taken between ideally 6PM and 3am will help you keep a healthy sleeping schedule.”

“Good for everything, but significantly prevents cramps and muscle tension/aches. 1g on empty stomach.”

“After taking any vitamin or supplement wait an hour before starting to eat ideally a meal with primarily lean meat/fish and vegetables. If eating is a struggle, get as much low fat yoghurt mixed with fruit, honey and nuts into you as you can.. failing that protein shake or even just milk in as large amount as you can will do wonders for how you feel and how easily you fall asleep.”

“These are excellent natural sleeping aids which also interact with GABA receptors similarly to benzos.”

“Like diaphragmatic breathing – inhaling as deep into stomach as you can with nose for a count of 4.”

Rowan Cusack from Safe Sesh added: “Try and get as many chores and any work you may have to do finished as you can before the comedown really sets in, may seem trivial but it seriously helps.”

Supplements which are great for reducing negative effects from stimulants (MDMA, cocaine and speed) are: 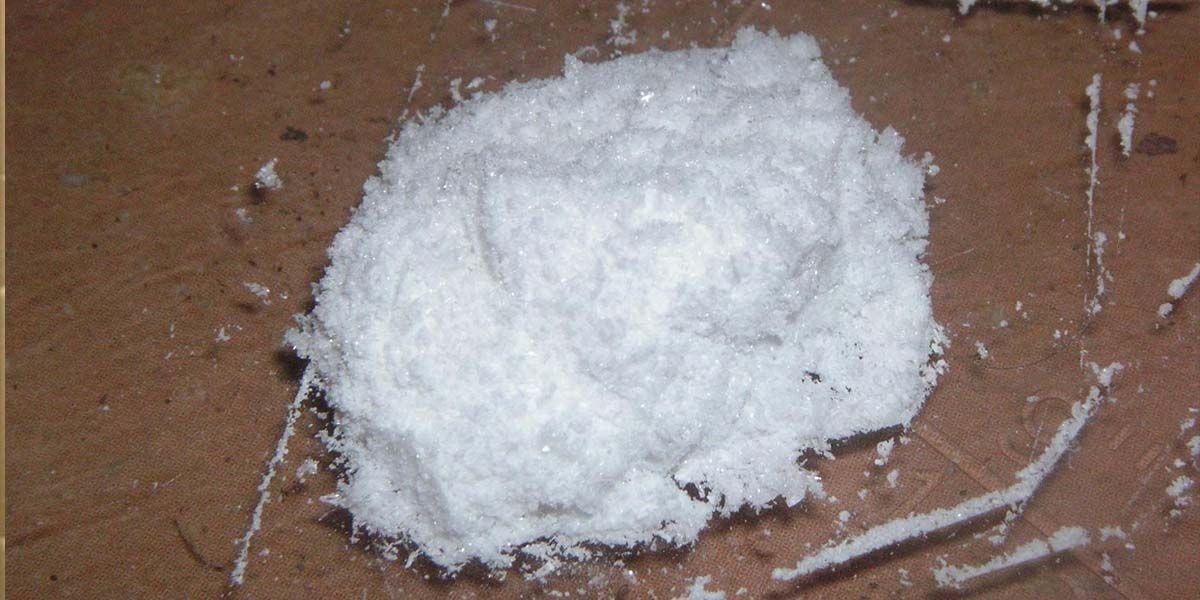 Ketamine is a general anaesthetic, so technically it doesn’t give you a comedown, but more of ‘hangover’. When you take it, it causes a loss of feeling in the body and paralyses the muscles. Ket can also lead to you experiencing a distortion of reality.

Obviously how you feel afterwards depends on how much you took. Rest and rehydration is what you need the most.

Lauren Marie from Sesh Safety says: “Headaches the next day are likely to be a sign of dehydration. Drink plenty of fluids and have something to eat. To prevent dangerous interactions avoid using ketamine alongside alcohol, opiates, benzodiazepines and other depressants.”

“To prevent damage and ease symptoms of insufflation (the act of snorting drugs through the nose).”

Have ginger or peppermint tea

Ketamine can make some people feel nauseous the next day this can be eased with natural remedies such as tea – or even just sucking a mint. 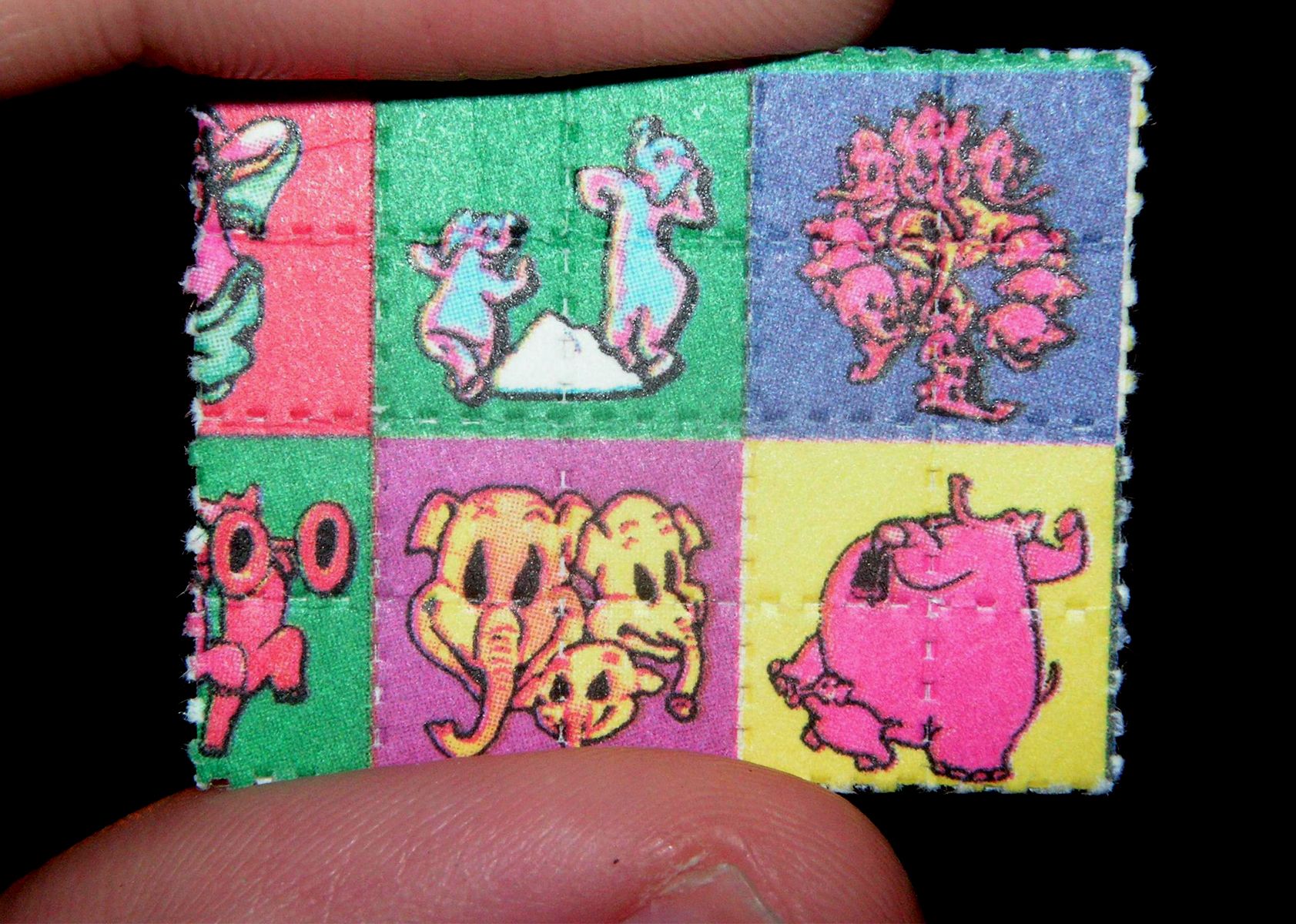 LSD is a hallucinogenic and if you’re tripping badly from it, the best thing to do is to find a quiet, safe place. It also really helps if you’re with someone who can reassure you and keep you calm.

Acid doesn’t have a comedown as such, but you may feel a bit odd after most of the drug wears off. Rest and refresh yourself with water and nutrient rich foods.

Information provided by Callan Reynolds, Sean McDonald and Pierce Fox from Sesh Safety stated: “The main thing that would be recommended is that a person has 24hrs free after taking it to integrate their experience as often there can be stuff to process (both good and bad or indeed either) from a trip.

“Due to the extended duration of action it is important to get some sleep after the hallucinations have subsided, from there healthy eating and nothing to stressful to deal with can make the entire experience more positive.

“It can be a number of weeks before a trip is fully integrated, so it is best to avoid consuming more drugs until the trip is fully processed.”

• Coke, pills, ket: The most popular drugs at each university in the UK

• Which university course took the most study drugs this year? An investigation

• ‘They just said smoke it off campus’: What actually happens when you get caught with drugs at uni