People with a dark sense of humour are more intelligent, supposedly. Research has found that people who laugh at sick or twisted jokes scored higher on IQ tests. They also scored higher for aggressiveness and emotional instability, but like, nevermind about that.

It used to be that for these sick jokes you would have to laugh at comic strips – like the people who carried out this study used – or to go on FunnyJunk.com or Reddit or somewhere equally grim. But not now guys. Not now we have memes. Not now that the memes of the internet have embraced the dark, twisted humour of bored, broke, emotional internet teens and allowed us to communicate our ironic love of death and dying so coherently.

God, I love the internet. 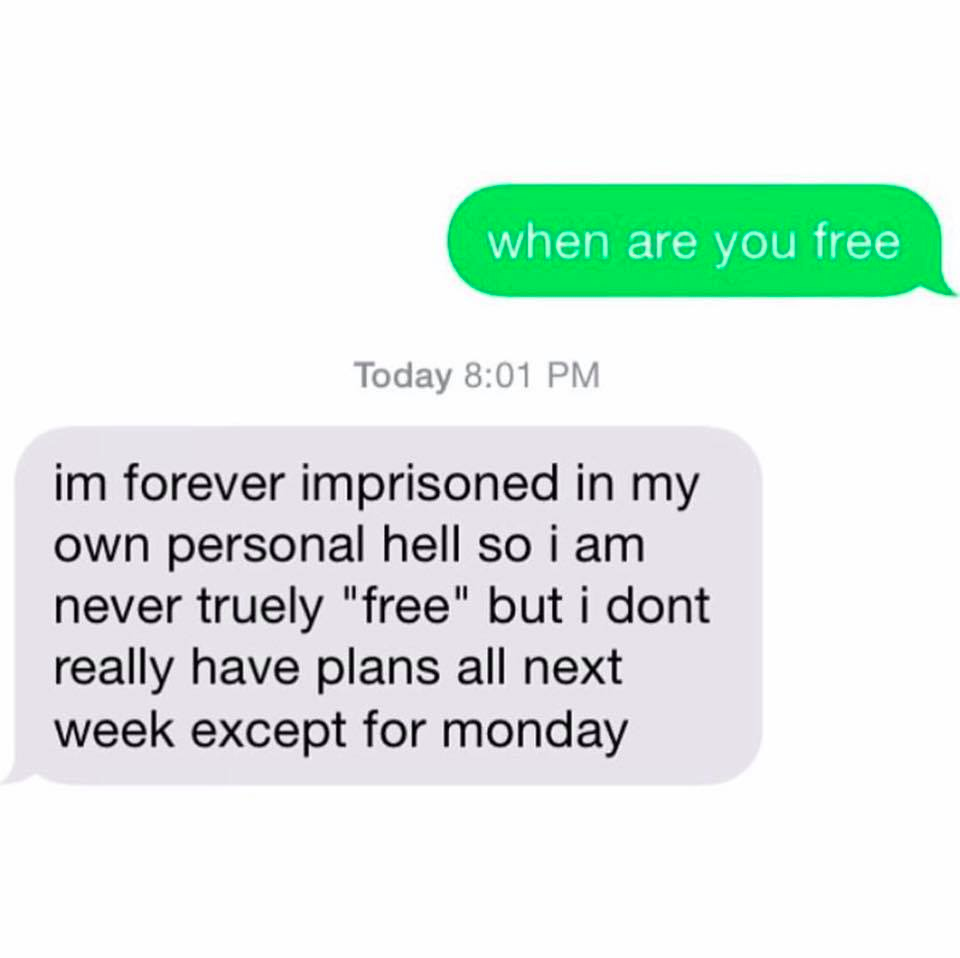 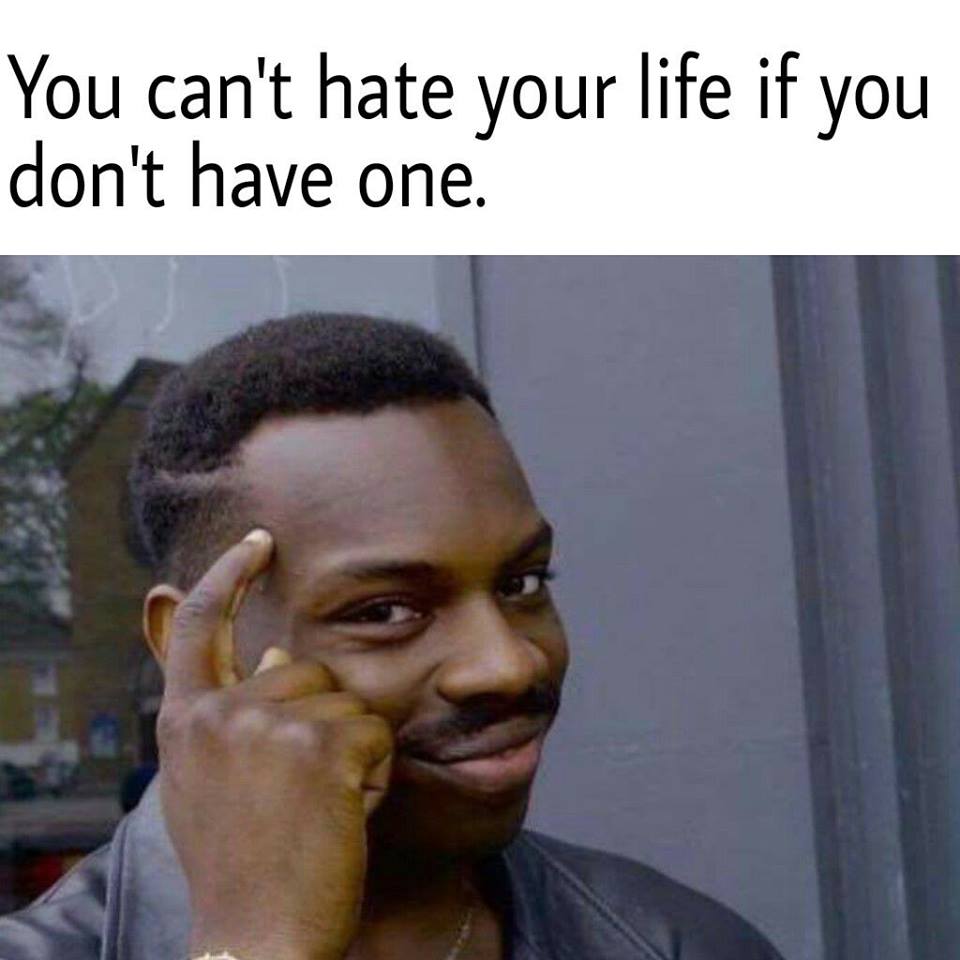 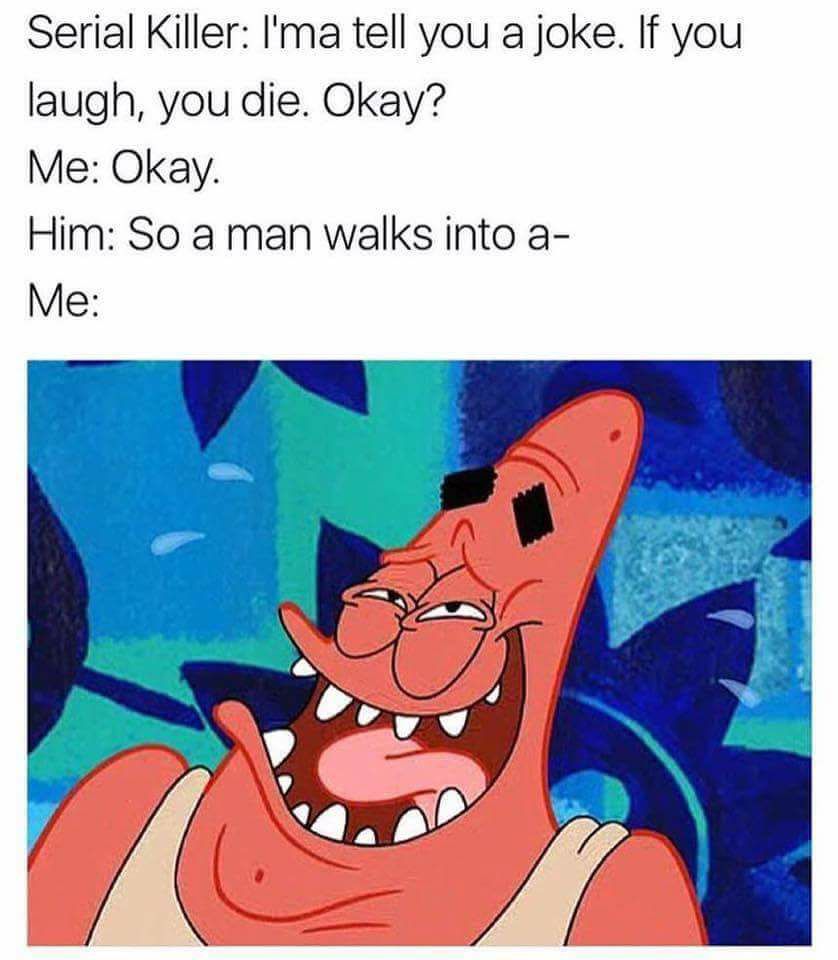 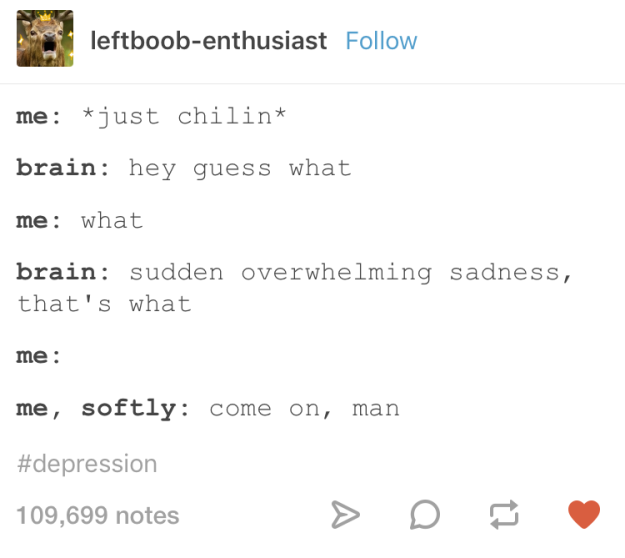 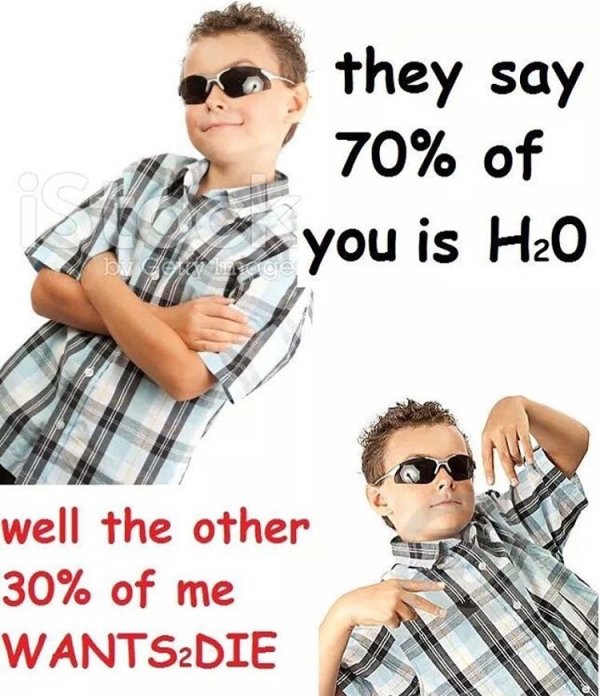 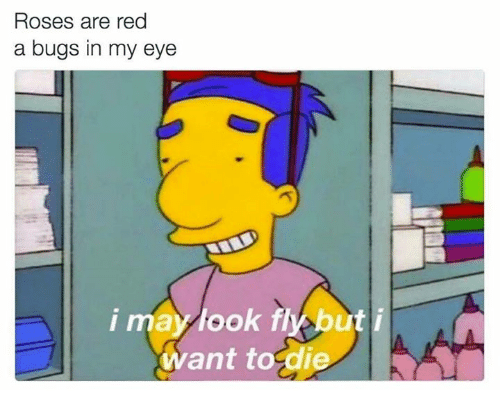 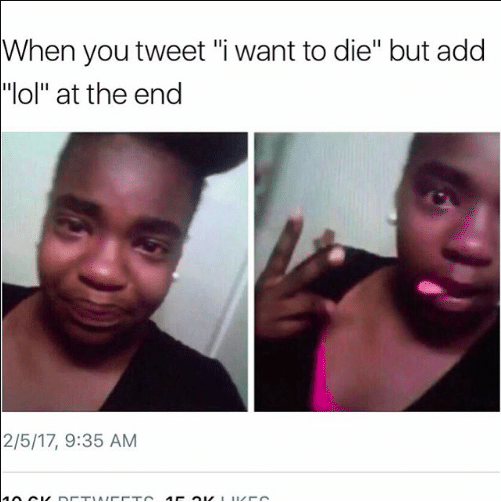 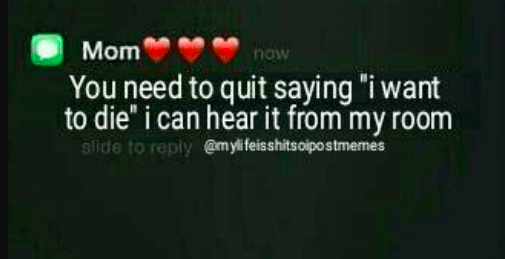 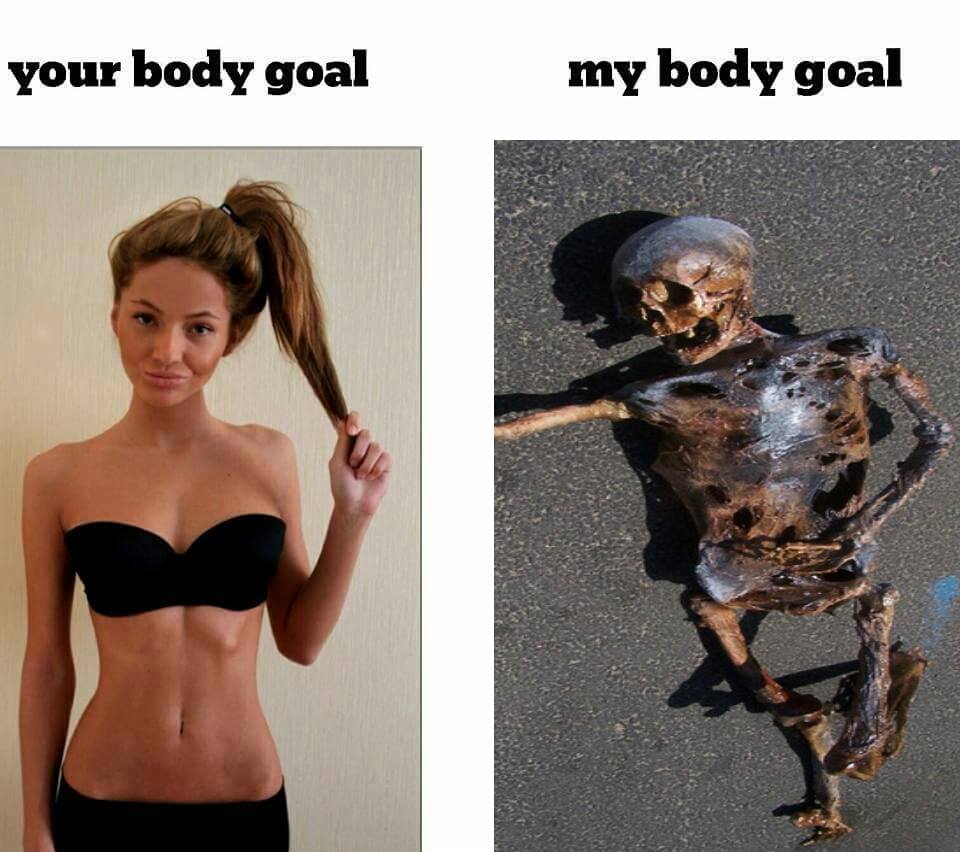 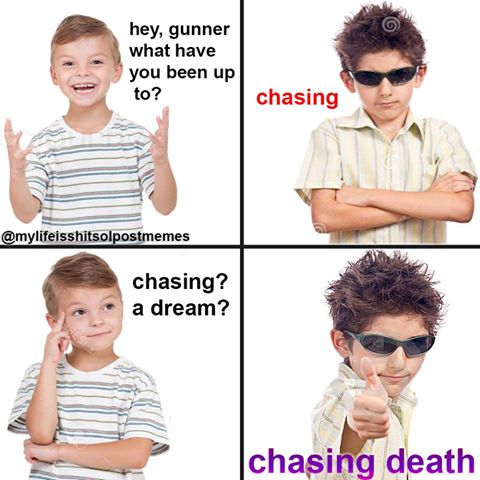 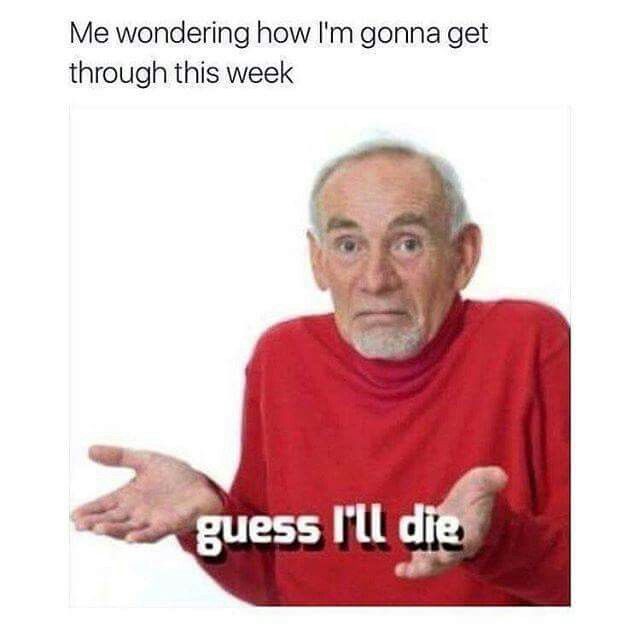 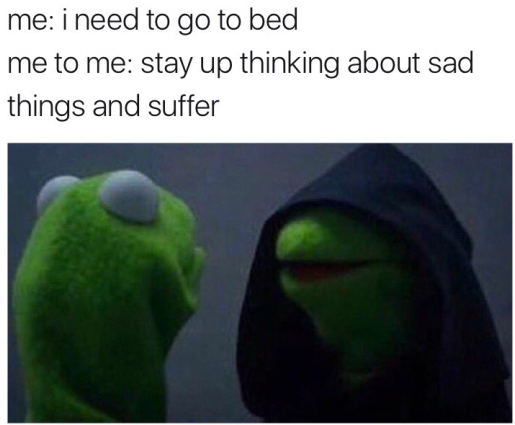 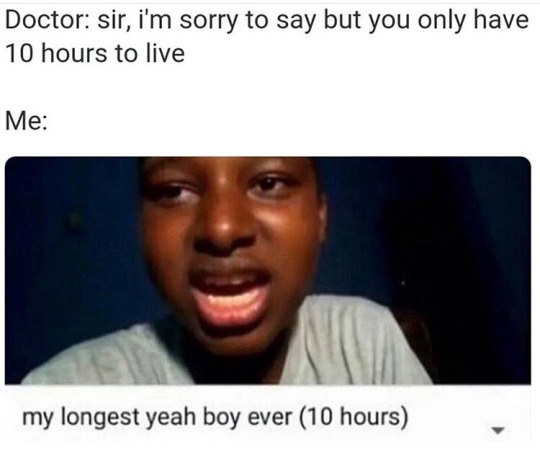 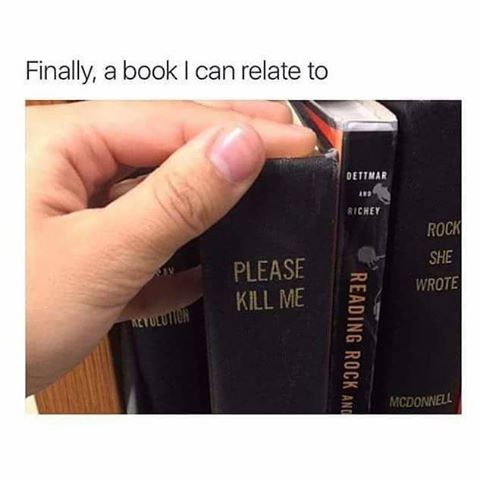 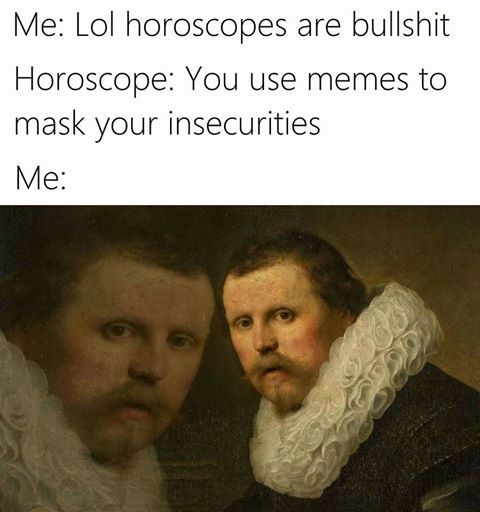