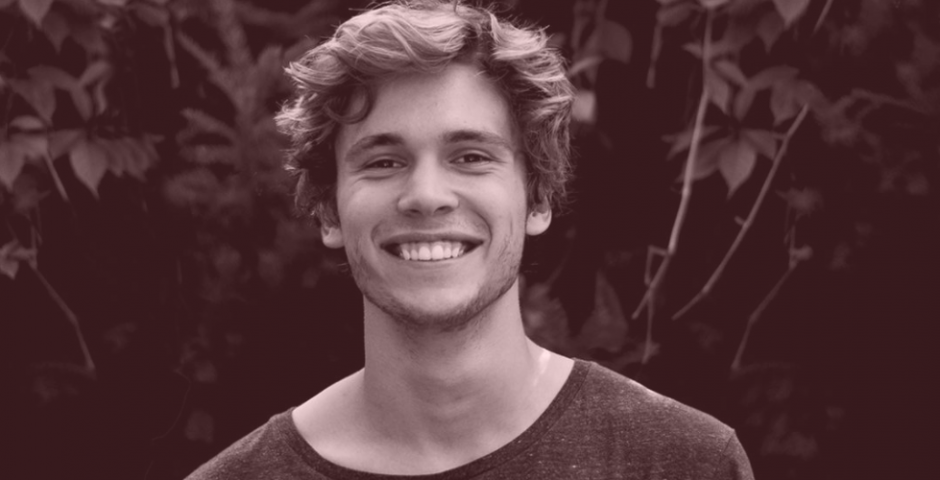 Warning signs that you should avoid a guy, by a guy

Never trust a man with an Apple Watch

Just search “things to avoid in a man” on Google and there will be a gazillion listicles by hundreds of girly magazines on clear deal-breakers. “Don’t go for a cheater”, “don’t go for a 40-year-old who lives with his mum”, and various other horrendously obvious no-goes.

But if you really want to know which traits to avoid in a guy, who better to ask than a dude himself? After all, we’re the ones who have seen what goes on behind the scenes. So, here you go. Your wish is my command – a guide for things to avoid in a guy by, yours truly, a guy.

Don’t go for a guy who buys bottles in clubs

He’s trying to buy your affections and hook you in with a $200 magnum of vodka as bait. But don’t be fooled. He’s actually spent most of his income on that bottle and will have to spend the rest of the week slumming it on tins of Heinz soup. We’ve all been tempted to do it but, let’s be real, a small chance of a hook-up isn’t ever worth six days of Cream of Tomato soup.

Don’t go for the guy who Snapchats it

This guy is even worse for you than the bottle-buyer. Firstly, the bottle probably isn’t even his. He probably only chipped in $5 to get Freddy off his back. Secondly, the only reason he added it to his story in the first place was to feel superior to you. If you do decide, against my advice, to go out with him, expect endless put-downs and comments to his friends that you’re punching above your weight. This guy almost certainly has a superiority complex.

Don’t go for a guy who takes gym selfies

Like Narcissus, he will stare at his selfies until his eventual death. He’ll also try and holler you in on Tinder with his Adonic looks and cheese-grater abs but, if you do not heed my advice and date him, you’ll be late to everything while you wait for him to comb his hair and fake tan his abs and get vicious glares every time you bite into a donut.

There are two types of people here and both are equally awful. The first will go for the dull combo of “first name” and “middle name” to avoid employers finding him. And while Harry George will feel safe from the prying eyes of JP Morgan, he much more easily could have just changed his privacy settings. This guy will overthink everything and put his career ahead of you. Avoid at all costs.

The second type will have a name like “Joe Kerr” or something equally as crappy. Keep the lame names on MSN, circa 2004, dude. Joe Kerr is also likely to be the prime example of an embarrassing dad in around 30 years time.

“Hey girl, is your name Google? Because you’re everything I’m searching for.”

Anybody who uses a pick-up line has most likely had to Google “How to get a girl to like me”. No matter how smooth the delivery, this guy reeks of insecurity and eternal (deserved) singledom.

Don’t go for a gamer

After the honeymoon stage of the relationship, these dudes would much rather play four hours of Call of Duty with a J and a packet of Doritos than go on a date with you. Also, they probably have freaky fantasies of you with a lightsaber.

Don’t go for a guy with an Apple Watch

Why have an Apple Watch when it would be much cheaper just to get “douchebag” tattooed across your forehead? Besides, he’ll probably be messaging other girls during a date, while pretending that he’s syncing his calendar.

Don’t go for a guy who wears shit trainers

These are only acceptable when playing tennis. Any other time, they scream “my mum dressed me until I moved out” and “I also wear Crocs”. Anybody this fashion-unconscious clearly has no self-respect. How are you supposed to respect him if he doesn’t respect himself?