It used to be called P.U.L.L

An SU club night has been forced to change its name from “P.U.L.L” after pressure from the feminist society.

The big Friday event at St Andrews switched its name to the more innocent sounding “The Bop” after complaints over a “sexist” name.

P.U.L.L was introduced earlier this month after a revamp to spice up the union night.

But the uni was forced to change the name after a petition gained 500 signatures claiming the name was “inappropriate” and “not inclusive of all students”. 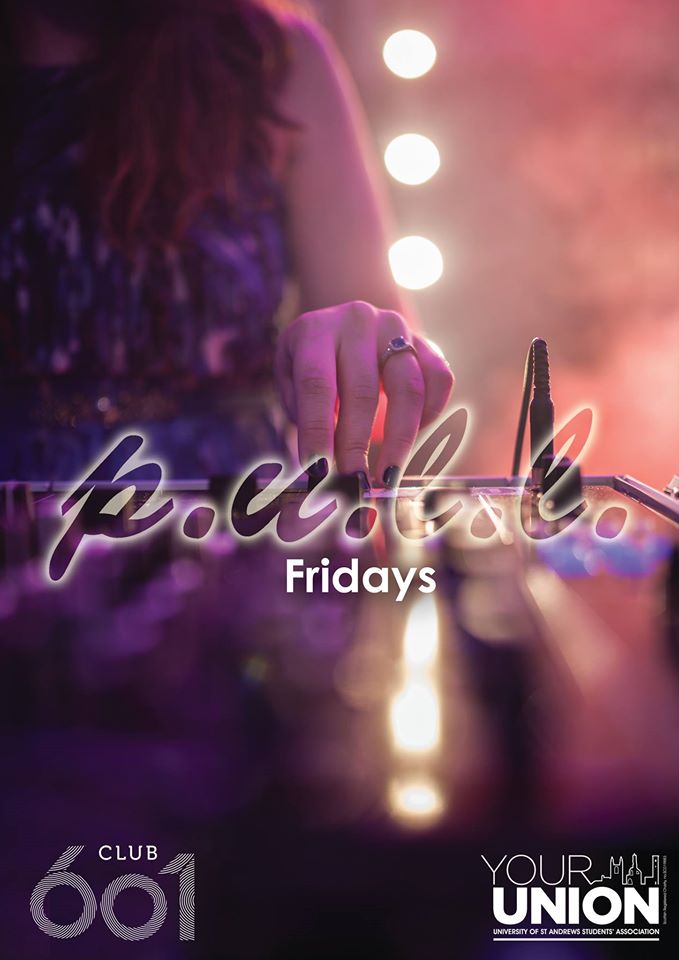 A poster for the P.U.L.L club night

Ironically, the name originally stood for “Postgraduates and Undergraduates Loving Life” – but was quickly associated with the sexual connotations of the word.

She told The Tab: “It alienates people who are not interested in the sexualised nature of clubbing.

“It does so by branding the aim of nights out as being ‘to pull’, which is not the case for many people and it should not be considered a ‘norm’, as it will be if it is the name of the weekly union event.

“We spoke to the Sabbs about our concerns and they asked us to prove student concern over the issue.

“We started the online petition which did just that and the Sabbs have now agreed to change the name.” 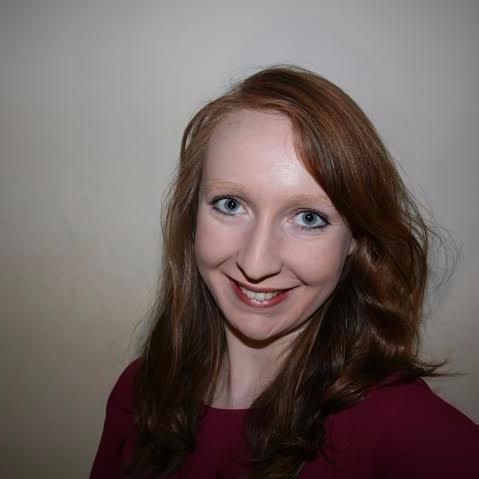 Admissions Rep at St Andrews and former student Carla McGaharan, believes the name “P.U.L.L'” had suggested the Union could be seen as encouraging “casual sex”.

She told The Scotsman: “I deal with prospective parents and students on a daily basis in my job role.

“I boast about St Andrews as a wonderful place to study; a top academic centre in a safe and beautiful town.

“I would be embarrassed to tell them about this particularly ill-named club night.

“Such a title could lead to assumptions of sexual entitlement, and people becoming assaulted, raped and harmed as a result.”

As the petition grew quickly in popularity, the Students’ Association agreed to the name change in less than 24 hours.

St Andrews Union’s Director of Events and Services Chris MacRae told The Tab: “We intended the name to be both an acronym for Postgrads and Undergrads Loving Life, as well as in its abbreviated form to suggest the new Club would be the biggest ‘pull’ or ‘draw’ in town.

“We encouraged the feminist society to start a petition to get the student body’s voice heard and were happy to change the name on seeing the response.

“The petition has since been closed.”

‘Both disappointing and frustrating’: Bristol ranks near bottom for Social Inclusion