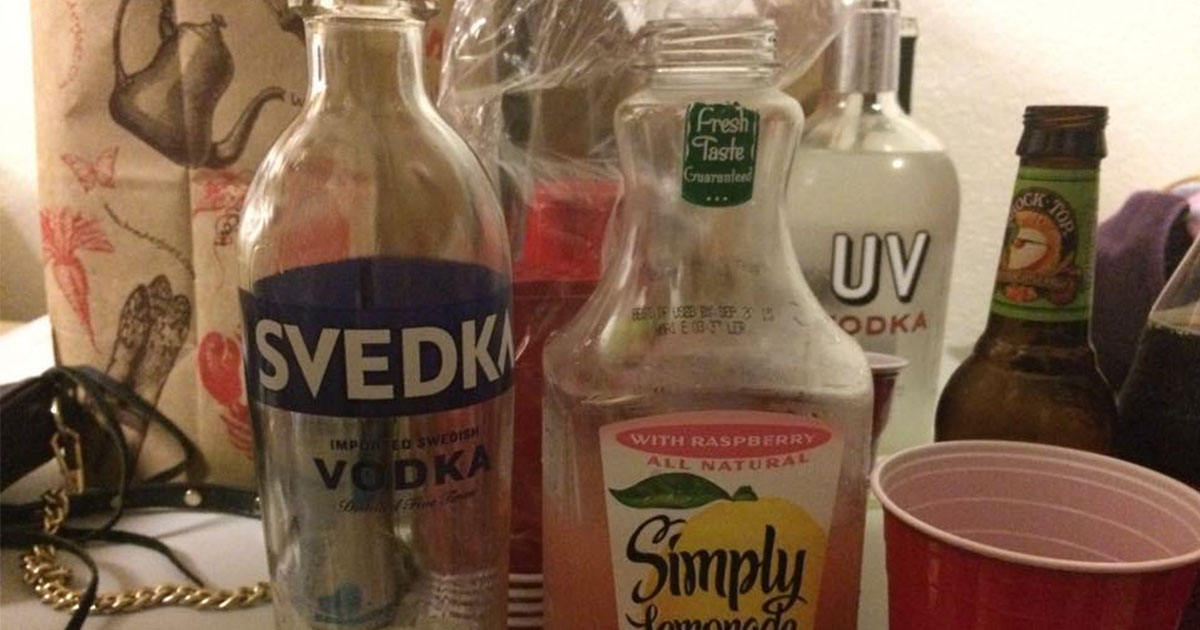 How to pre-drink without breaking the seal

Mate you literally just went to the toilet

Whether you’ve sunk eight beers or vodka with a litre of coke, everyone knows the perils of chugging too much liquid at pre-drinks.

Once that first slash is taken, the game is up and half-hourly trips to the toilet are the story of your night.

But it doesn’t have to be that way.

Although you’ve not been able to drink neat vodka since you were 15, there’s a method of drinking straight liquour without the nail-varnish afterburn. 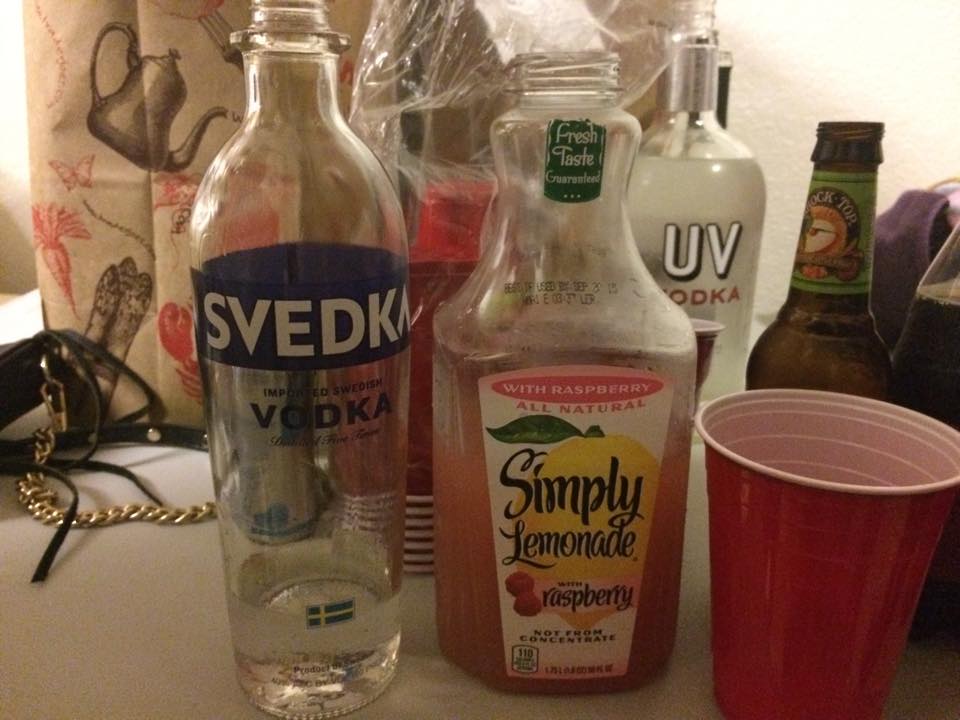 Of course they have red cups

Efficient American yanks use a system called ‘handle pulls’ for drinking straight spirits with minimal mixer. Probably because they have to stay at pre-drinks until they’re 21.

San Diego Journalism exchange, 20-year-old Tory Hain told The Tab: “I started doing handle pulls in freshman year of college, everyone does it like that in the US.

“Handles and chaser get passed around the party without any glasses so you don’t really have a choice other than to take pulls.

“When I went abroad everyone thought I was super hardcore. But really I’m not, it’s just a way to drink without tasting any of the alcohol and not having to pee all the time.”

A small bit of juice from the bottle to coat your mouth. 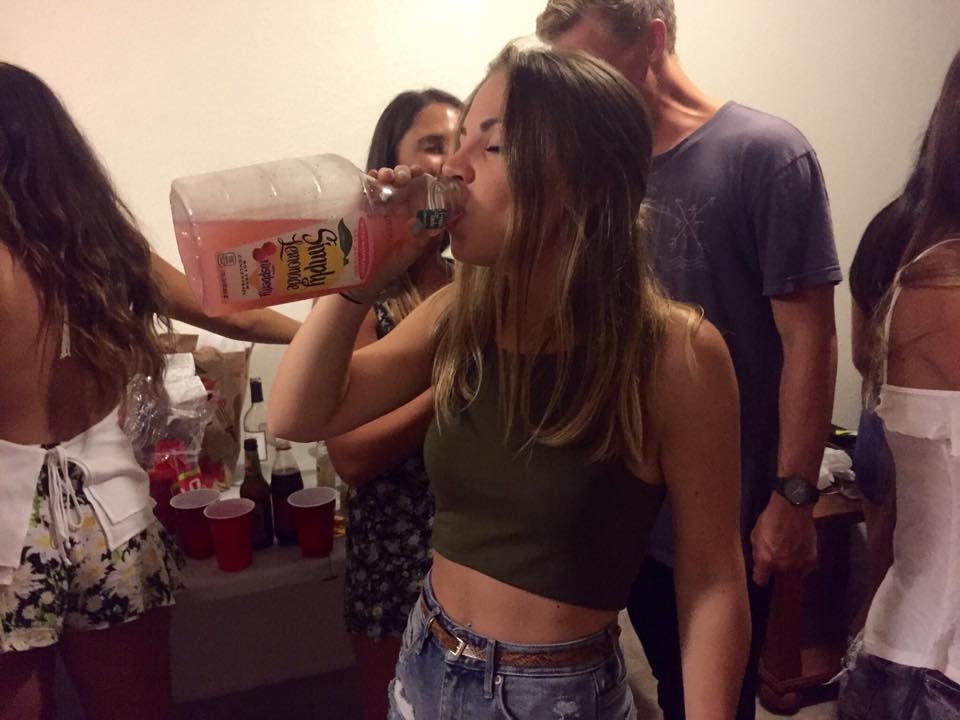 You can take a big one. 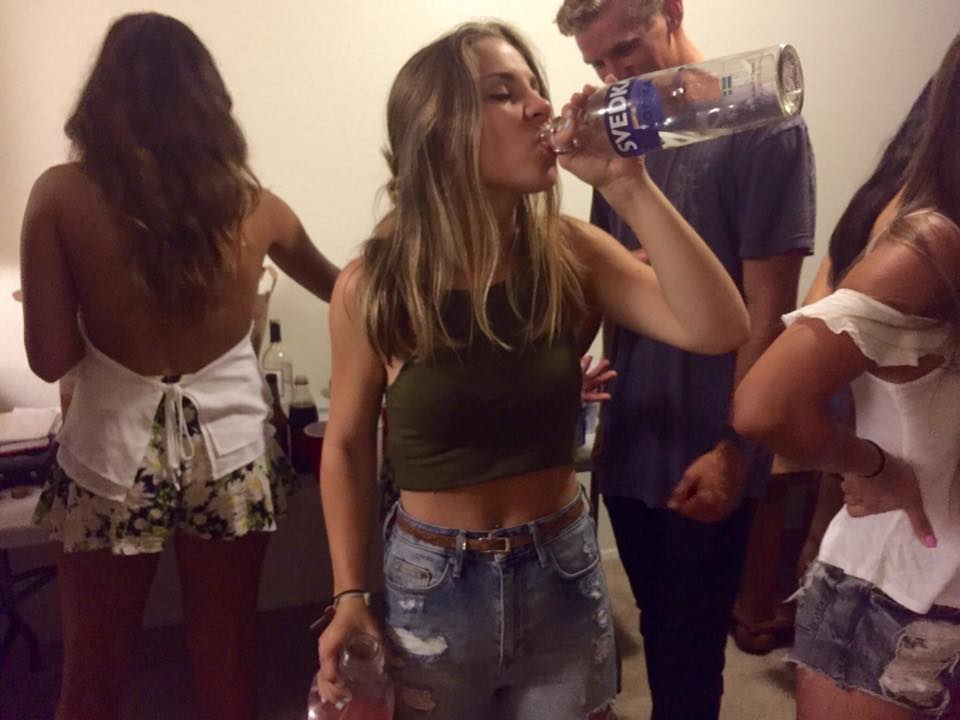 By sandwiching the spirits in between two sips of juice you almost completely eliminate the paint-stripper taste of straight liquor. There is surprisingly little afterburn. 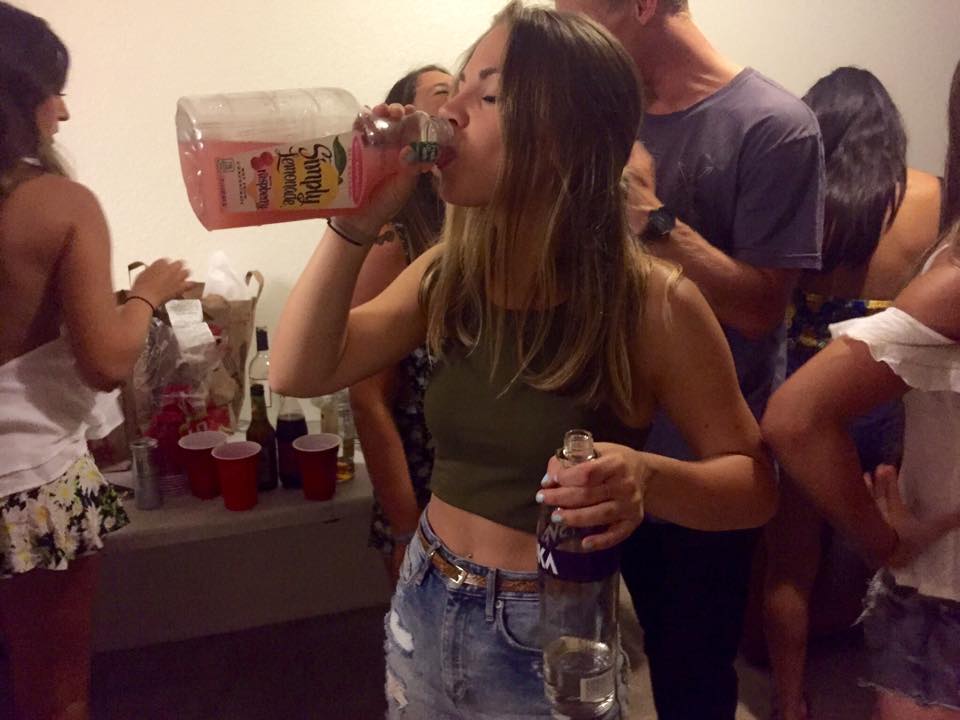 The Californian third year added: “I can’t go to clubs out here because I’m still 20. While most of my friends are 21, I can only go to the pre-game. Or pre-drinks, whatever you guys say.

“Pretty much the only times I’ve drank in bars and clubs was in Europe.

“If I’ve just handle pulled the whole night I’ll hardly have to pee at all, which saves you so much time waiting for girl’s bathrooms.

“By the end of my semester abroad I had all my European flatmates doing pulls with me.”