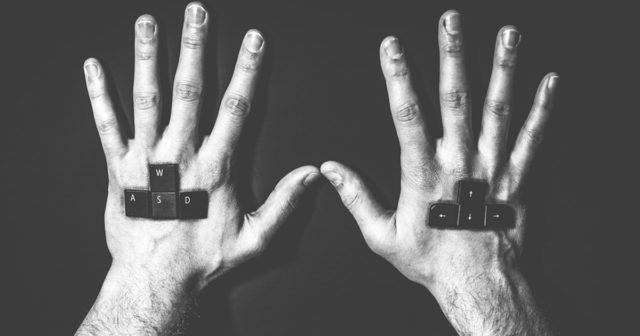 What are the odds: The game ruining everyone’s night out

I’ll give you nine to one

Shunned by friends and no longer any fun,  if you don’t take the forfeit you are weak and a failure.

The laws of the playground exist at uni more than anywhere else.

Freshers eat urinal cakes, do press ups dressed in mankinis in public and travel the length of the country if they lose a game of fives.

Of course you can refuse a forfeit, but not many do.

Now there is one game that facilitates our desire for schadenfreude. One that pits you against your opponent in a quickfire round of guessing each other’s thought processes.

One that relies on you calling their bluff, while they attempt to call yours. One that, if you lose, means you have to take on a task that you’d want to humiliate your counterpart with.

The odds game works like this. Someone asks you what are the odds for a certain act. You give them odds, say 10/1 for example. Your guess must be a number between one and the total, in this case 10.

You count to three and both state your number.

The convention is if you land on the same number, or the two numbers add up to the original total, the person to whom the game was proposed undertakes the task that was set out from the off.

Some ramp up the intensity. If the sum of your guesses adds to the total originally given, you half the odds and play again.

If you escape unscathed, the battle is done, and you’re get away scot-free. The proposer of the forfeit is not subject to a penalty either. 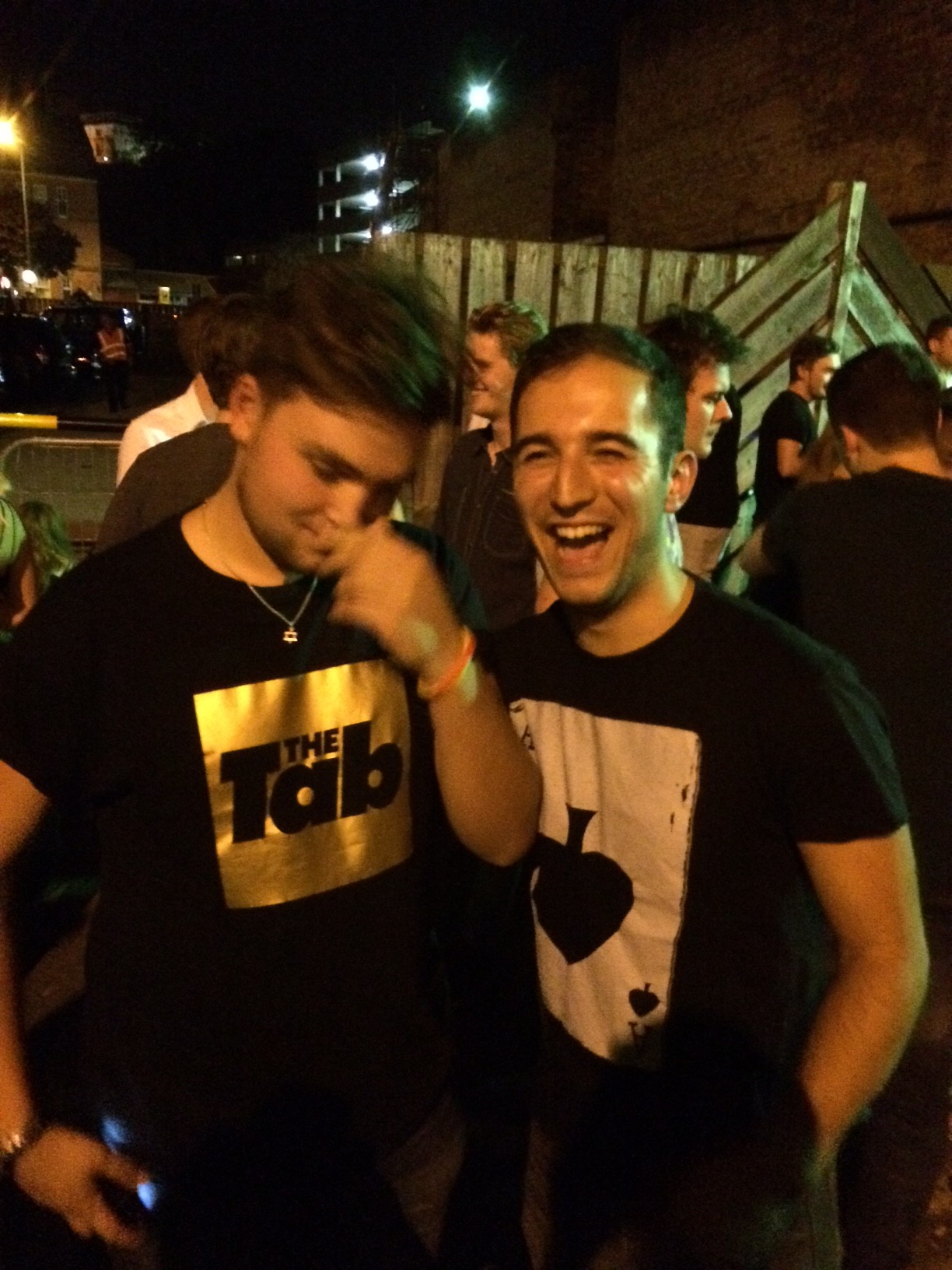 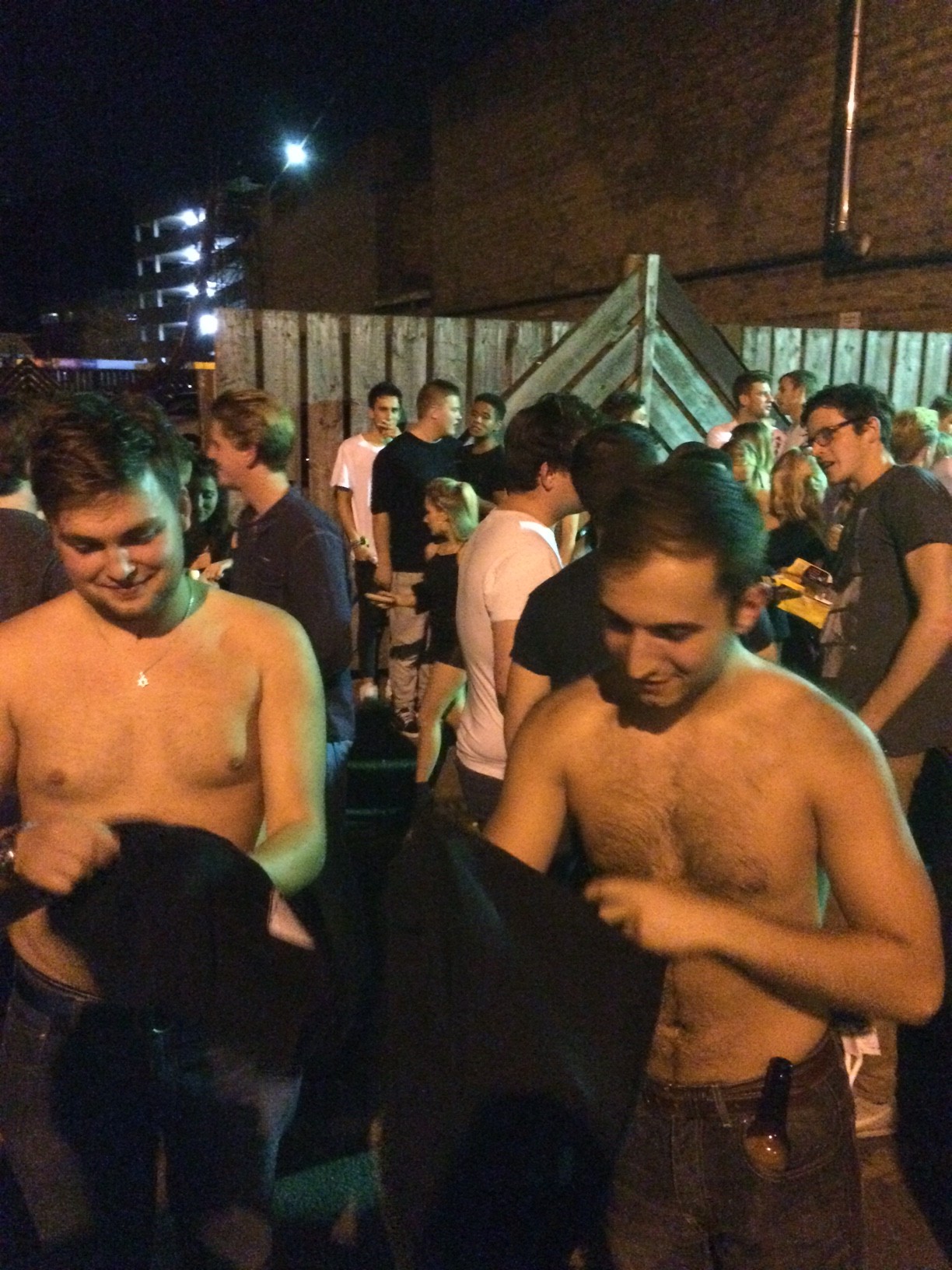 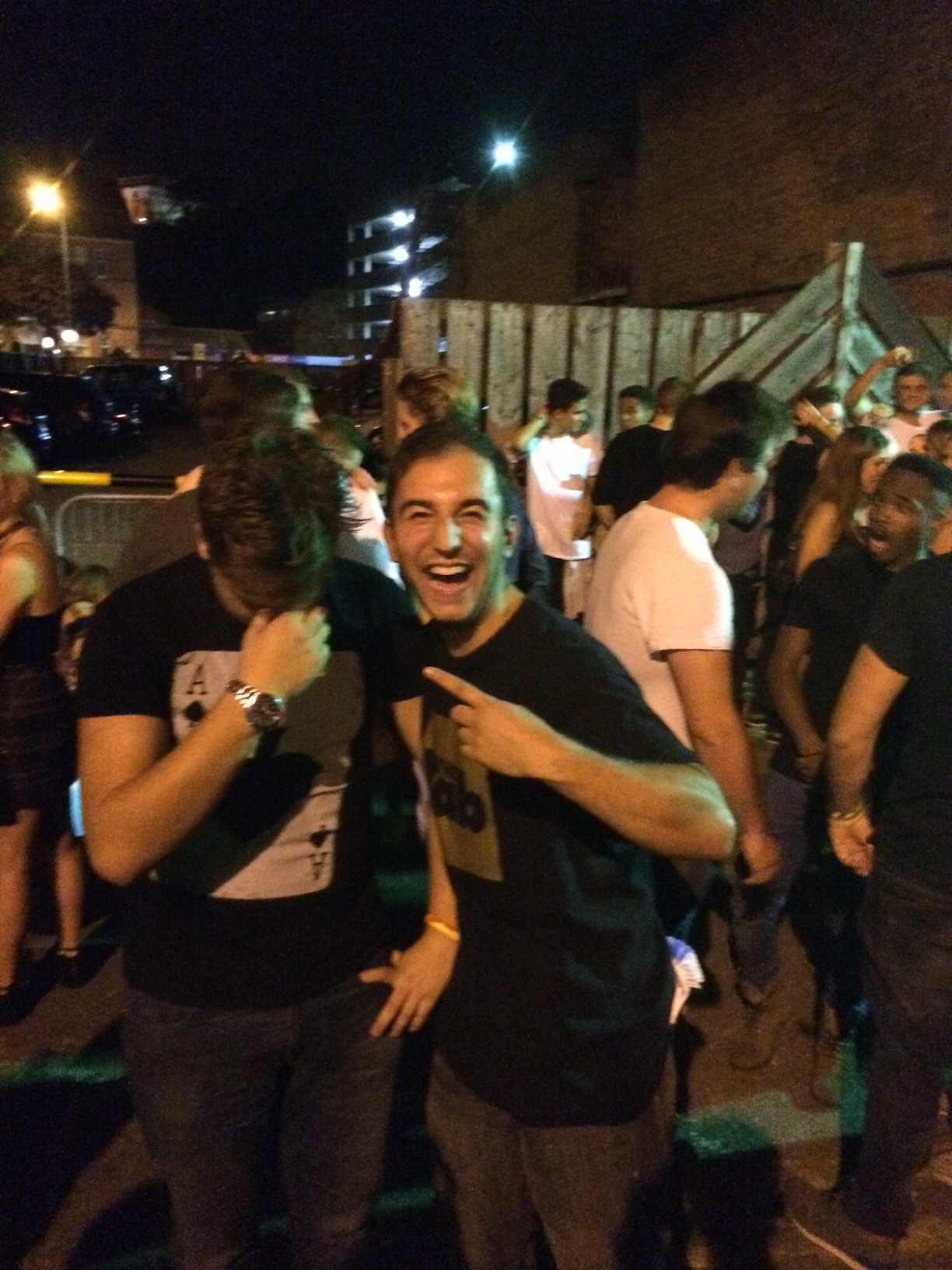 Josh Kaplan, a Nottingham politics student, lost a game and had to swap t-shirts in a nightclub smoking area.

He said: “Odds is a constant threat to my life. I’ve been put on a limit of 40, after I lost a game saying I couldn’t set higher than 40.

“More and more people have started to know about it. it’s a weird spread.

“I played with my mates at home – one guy had to go up a really attractive girl from school and admit he masturbated over her pictures on facebook. He was an idiot – he gave himself 3/1. Another had to rub a steak on his face in a pub.

“He did it and she just asked ‘which ones?’

“I’ve done a lot of stupid stuff. losing my tab t shirt was the worst, the most cold.

“Someone did odds on an eyeball shot of vodka and lost. he only give himself 15.”

The why not attitude is a generational characteristic. Saying no is boring and won’t get you anywhere. Say yes and you might have to suffer briefly, or you could have the adventure of a lifetime.

Two students from Newcastle ended up in the Dutch capital after a quiet one down the pub. Nick and Ed, both second years, gave each other odds of 3/1 they’d go to Amsterdam.

They both landed on three, donned suit and tie, packed their bags and boarded the 5:55 am from Newcastle International.

“We never thought we’d actually do it.” 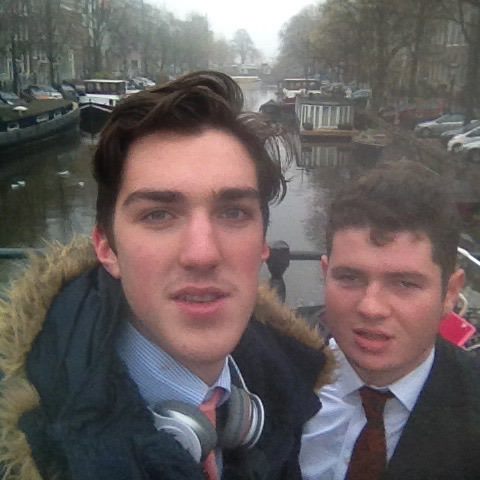 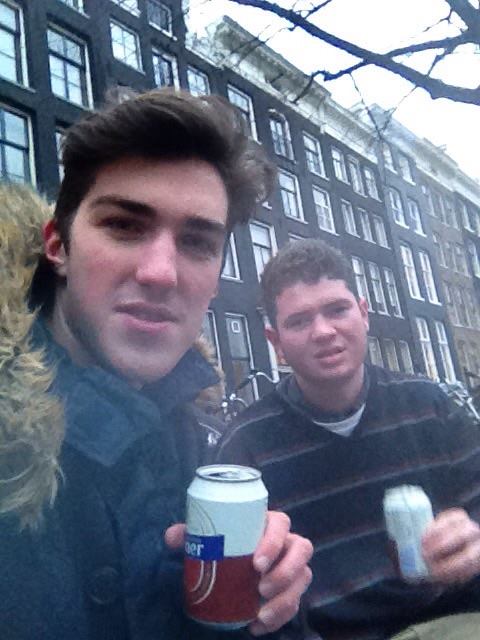 For Nick and Ed though, they were unprepared and were left with little cash for their stay.

“We’re just walking around and can’t pay for anything, at least we’ve paid for accommodation so we’ve got that sorted.

“I’m looking for a cash converter or a pawn shop so I can sell my iPod for some money.”

LJ, another Nottingham boy, found himself banned from his favourite club for three months after losing a game of odds.

He was offered odds on climbing into the ceiling in the toilets of Ocean nightclub. 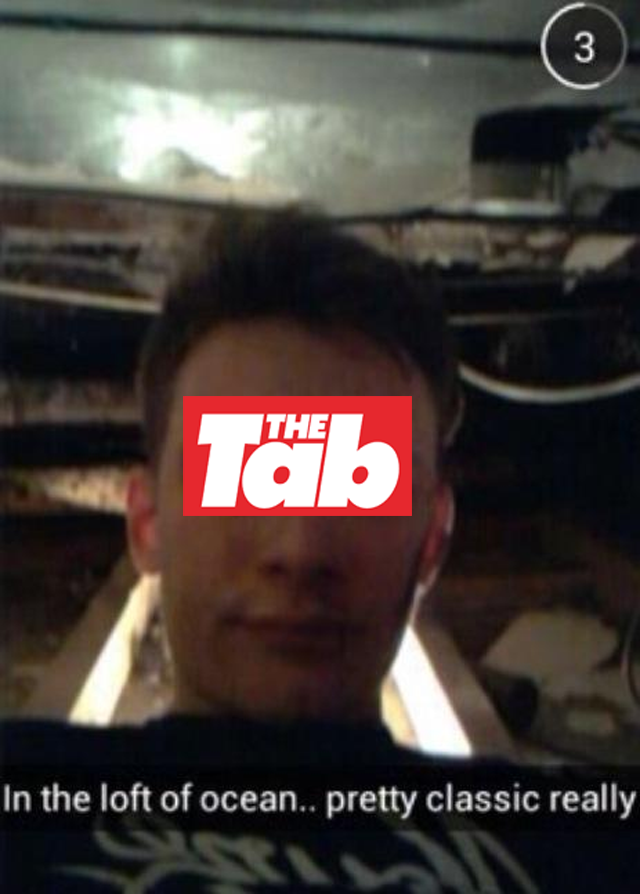 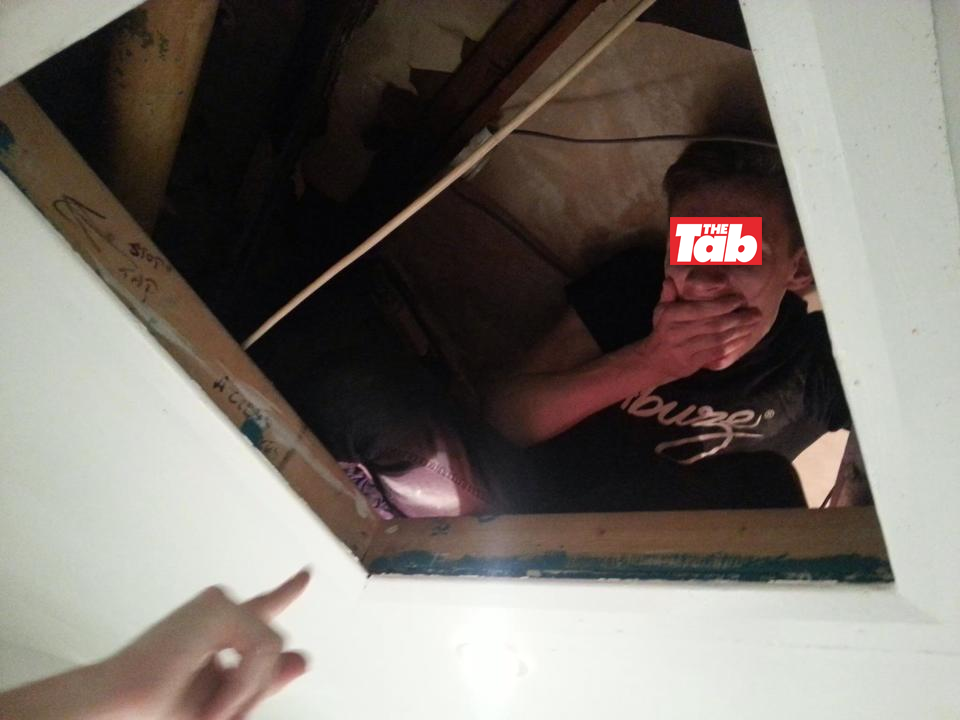 When bouncers spotted others trying to join him, they hauled him to the steps and tossed him out. He was slapped with a three months ban by the owner.

LJ added: “I was absolutely gutted, I go to ocean every week. This is the worst thing to happen.”

The Nottingham second year is cursed in the game. His friend Max Medhurst subjected him to the worst kind of punishment.

A mark of an immature sense of humour or just plain classic?

If you don’t mind throwing caution to the wind you could be tomorrow’s news story.

Odds on you checking out these articles?