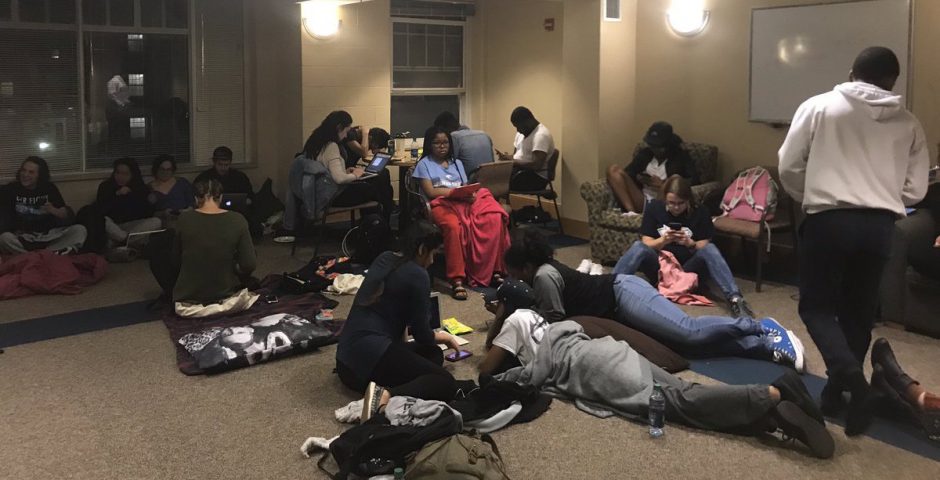 Students at UNH are staging a sit-in after a scandal involving cultural appropriation, blackface, and death threats made to a sophomore.

The college has agreed to push back today’s and tomorrow’s exams amid protests over a white student who uploaded a picture of herself in blackface to Instagram. 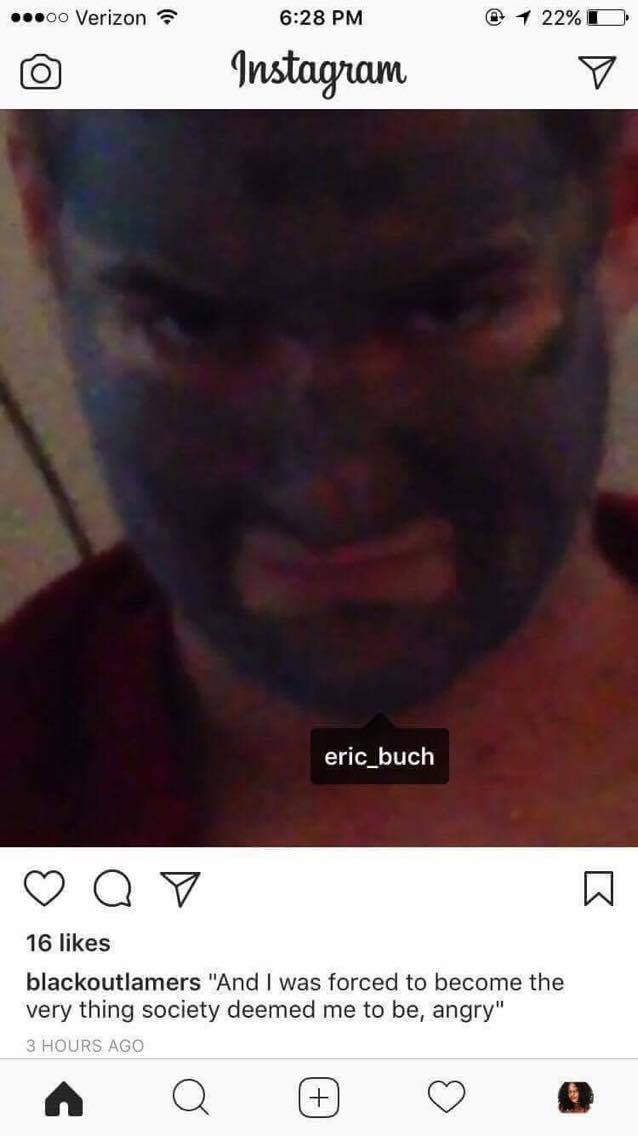 The scandal began earlier this week, when a video circulated of a white student wearing a poncho on Cinco de Mayo, and sophomore Danique Montique took him to task.

She uploaded a status and a clip of her holding Mike to account (“I don’t care! I’m here to have fun” was his response), and was inundated with violent messages and death threats.

The latest twist came last night, when a picture was uploaded to Instagram from a white student at UNH in blackface. It was posted with an extract of her own status: “And I was forced to become the very thing society deemed me to be, angry.”

“It pissed me off,” Danique told The Tab. “It added fuel to my anger. If I was angry before, I’m pissed off now. It was infuriating but also not surprising. Instances like this and worse have happened to us students of color on campus. The other young lady in the video was spat on in the past but the student got away.”

Danique said she contacted the police to report the picture, she was met with clueless officers. “When we called the police about the pic,” she explained, “a direct quote of both responding officers was ‘what’s blackface?’ They didn’t even know what it was.”

She added 50 students of color are protesting in the lounge across from the student who posted the picture on Instagram. “We’re walking and demanding these students be held accountable,” she said.

finals week @ UNH students of color host a sit in because a student did black face & university refuses to do anything #8PercentSpeaks pic.twitter.com/Vwh8dJ7fdD

Students are using the hashtags #ListenToDanique and #8PercentSpeaks (referring to the diversity of UNH) to publicize the protest.

A meeting with faculty is planned later today to discuss everything that’s happened. More to follow.