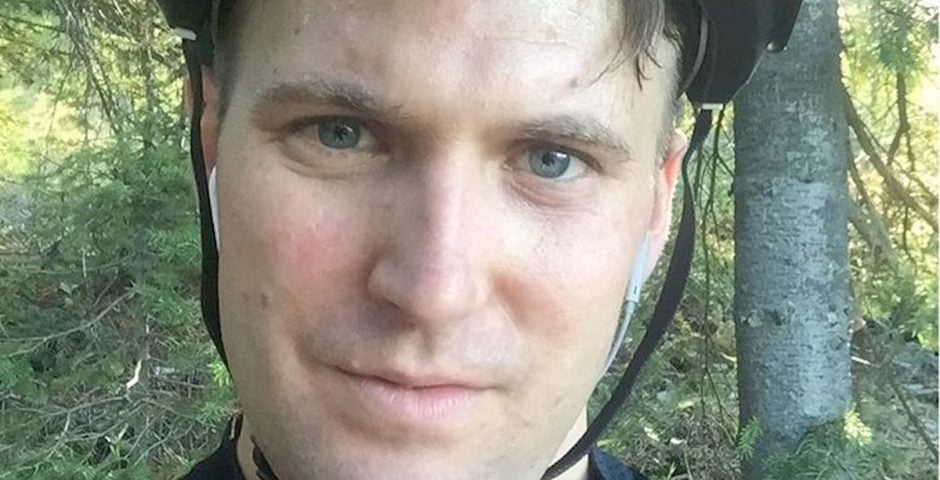 Even neo-Nazis use Valencia

It shouldn’t really be a surprise that a basement-dwelling neo-Nazi like Richard Spencer has an Instagram account. After all, the alt-right leader spends most of his time on the internet, tweeting about which band is the most fascist, or what is and isn’t a cuck.

Still, there’s something weird about discovering that America’s foremost white supremacist – a guy who spouts nonsense about Jews and quotes Nazi propaganda – lives a super basic life on Instagram.

He hasn’t posted on it over a year – but his old posts give a glimpse into a life that is crushingly banal. They all predate his rise to notoriety for being the white pride tub-thumper we know him for, and mostly involve pictures of his dogs:

Lookout over the valley.

On a late night walk home through Arlington, we stumbled upon the old TAC office building…

This is what it looks like when I write.