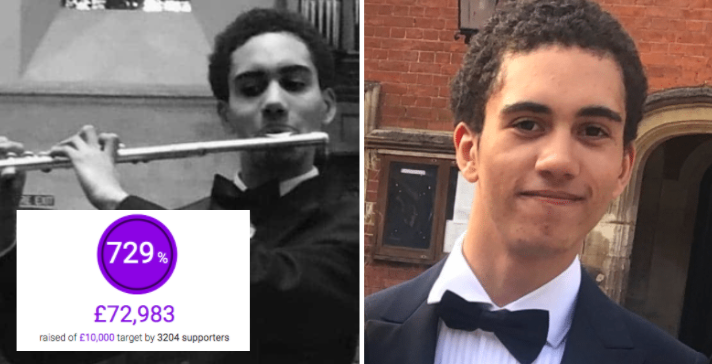 Over £72,000 raised in memory of York student Harvey Parker

The money raised has hugely exceeded the initial target of £10,000

The Just Giving page set up in memory of University of York student Harvey Parker has raised over £72,000 with over 3,000 supporters.

This has hugely exceeded the initial target of £10,000.

On Wednesday 5th January, the Metropolitan Police announced that a body had been recovered from London’s River Thames near where Harvey Parker was last captured on CCTV, and a formal identification process is currently underway.

Addressing the tragic news, Parker’s family released a statement in which they said: “We are so very sad to report that police have recovered a body from the Thames near where our beautiful Harvey was last seen.”

They also set up a Just Giving page in Harvey’s honour. The story of the crowdfunding page reads: “We would like to raise funds for people like Harvey: money raised will go to young queer support groups, neurodiverse and gender-diverse young people who would benefit from emotional or mental health support and help support talented musicians from under-represented communities.” 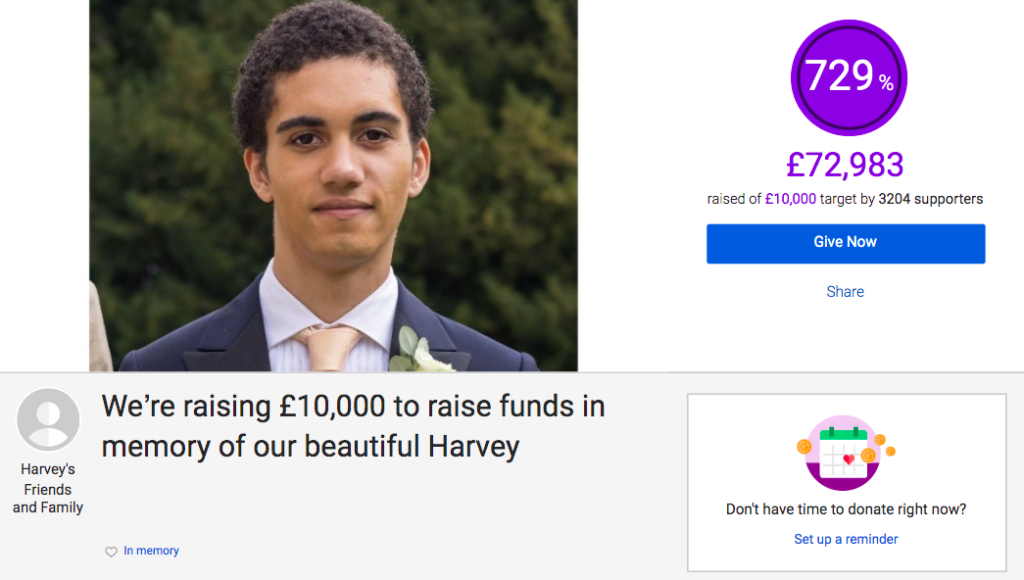 The page has received over 3,000 supporters, meeting the initial target of £10,000 in a matter of hours. One anonymous donator wrote: “I don’t know Harvey personally but I am touched by the sad story of what seems was an extraordinary well gifted, talented, and kind person that this world has lost.”

Harvey’s friends and family said: “We want to send our thanks to everyone who can help us to support these causes, as a way to not only celebrate Harvey’s life but to keep the memory of our beautiful Harvey alive.”

The Just Giving page can be found here. Please donate where you can to show support for these causes and keep Harvey’s memory alive.

Nobody should suffer alone. Support is available to all students affected by this news and we encourage those affected by Harvey’s death to contact University wellbeing services for help.

A list of wellbeing services available to York students can be found here as well as the Samaritans’ helpline. 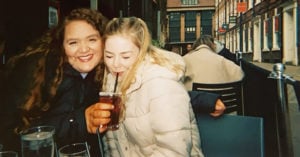