After working on a building site at 17, I never dreamt I’d get into university

Sean enrolled as a fresher at York aged 22. Now he wants more working class representation at his uni

Last year, the University of York held a referendum on whether to introduce Working Class Officers into their roles at the Student Union. The motion passed after a very close 51-49 vote in favour.

Sean Price-Regan is one of the first to take up the position and you can't really imagine anyone better suited for the role. He left school at 16 and was working as a labourer aged 17, and last year he enrolled at York as a 22-year-old to study Politics.

When he was working on a building site, he was known as "dilly dong" because he "always managed to make a mess of something or say something idiotic". He would spend his days fitting roofing and cladding and putting steel sheets on train depots. Sean thought university was something completely unachievable. At school he never considered it once. 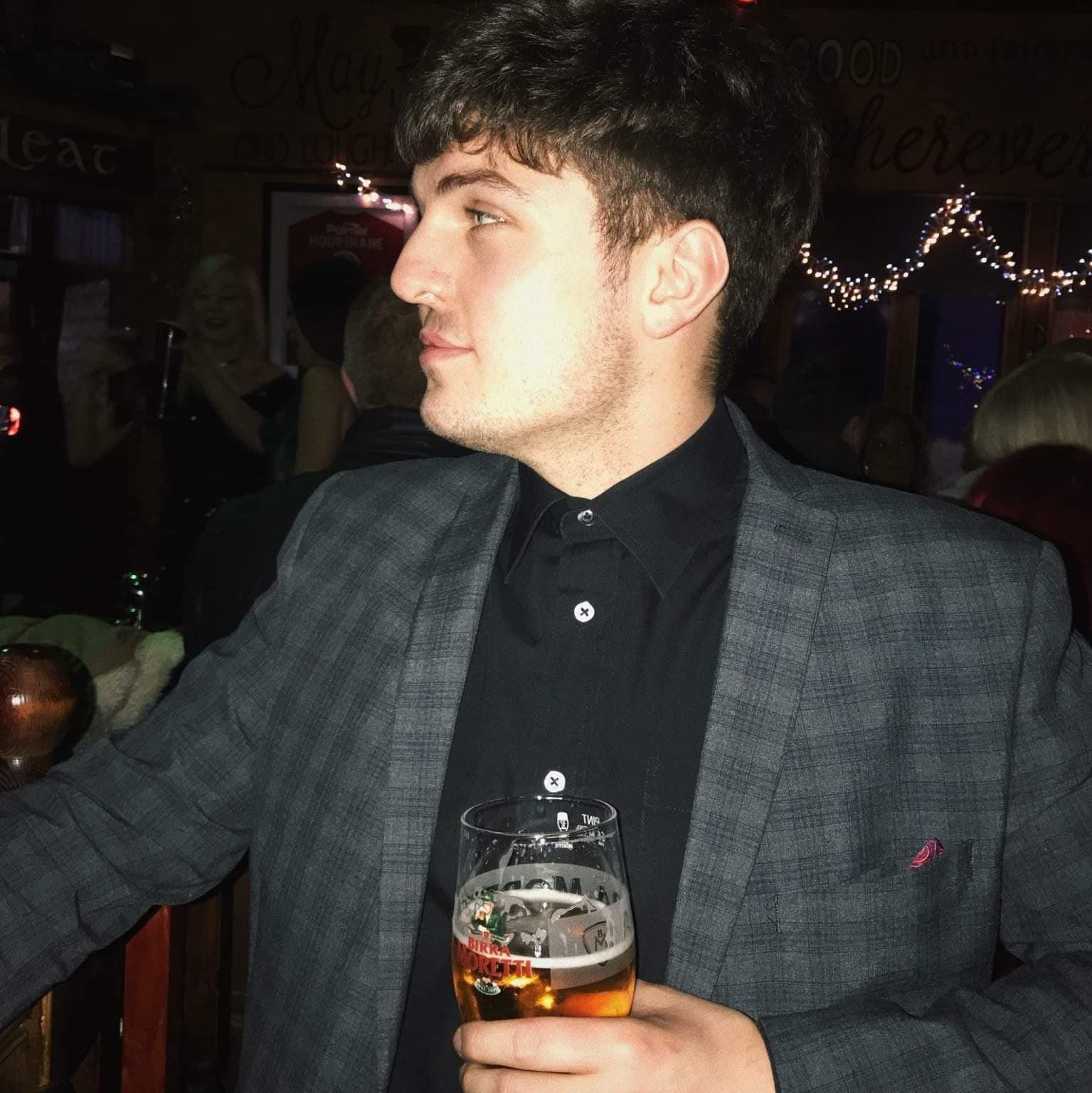 Sean attended a small school in Lincolnshire where no universities would ever come to give talks. The only careers talks they had were from the army, making pupils sometimes feel that was the only path for them. "We have more potential than just being sent to the front line" says Sean. He knows only three people from his school that got into uni – none of which were Russell Group.

Sean only decided to apply for uni after being in and out of several manual labour jobs. Through working full-time, he managed to earn enough money to move away from Donington in Lincolnshire to Wakefield, though he still struggled to find a job he wanted. 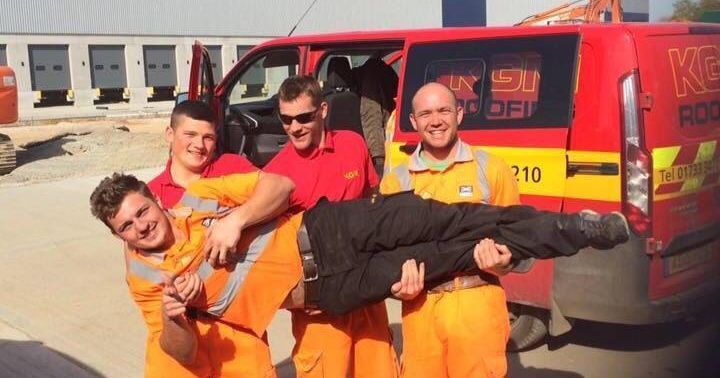 A conversation with his mum changed Sean's outlook. He told her how he was struggling to get anywhere without qualifications. She recommended that he complete an Access Course, something she did herself when Sean was five years old.

He completed an Access Course at Northern College, a second chance college for mature students where they live on a campus while they study. The college helps people from a range of backgrounds such as single mothers, former drug addicts and also people like Sean who had the door to university closed on them when they were at school.

The teaching and library staff at Northern College are made up of people who were once in a similar situation themselves. Some of them were former miners who were forced to seek new employment when the mines were closed. "The person who recommended Northern College told me it would change my life – I had no idea how true that would be."

Sean thinks universities need to work harder to get smart young pupils like him into university. He thinks university is an option for everyone, even if it isn't typical for people from your family, area or social status to go and everyone should know that. Top unis must go in and talk to people in working class state schools so that kids know it is possible.

His lack of information when he was young almost cost him his future. This is something that would never happen at a top school, where university is almost expected of you.

Sean's experience of York is typical of many working class students at good unis. Accommodation is expensive and potentially off putting for incoming students who can't afford it. It can be alienating, and hard, and he feels like half of the people he meets at uni have been privately educated. And privately educated students can be ignorant, because they simply don't have the same experience, whether they intend to or not. When he and his friend Connor were campaigning to take up the Working Class Officer position, a group of students campaigned against the creation of the position.

For now though, he's doing all he can to make sure the working class students at York are well represented. He's hosting a conference "York has Class" where working class academics and activists will speak to students about their experiences. If you're a student at York, and want to get involved, you can do so here.

So far we've exposed Cambridge freezing out disadvantaged students, as well as speaking to one former Oxbridge student who's doing a better job getting working class kids to Oxbridge interviews than the unis, using a shoestring budget.