It was on the piazza for just a few hours

The image of a pig wearing a yellow construction hat with its arms raised in protest – erected as part of student protestor's 'Lenon wall' – has been removed by campus security.

The pig, comprised of Post-it notes, was part of a display showing solidarity with Hong Kong protestors.

It was taken down following reports of racism from mainland Chinese students. 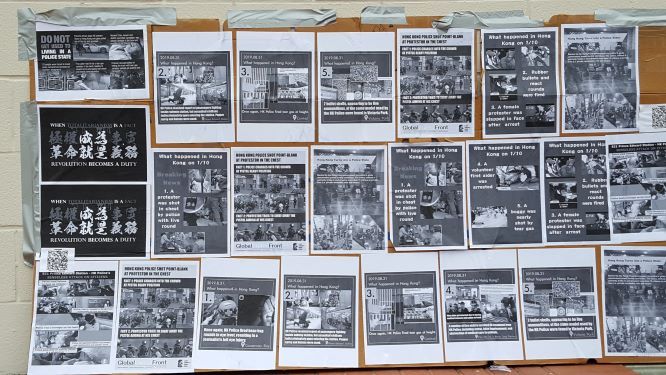 The students told The Boar that pig pronounced in Mandarin is very similar to "China" and that it has "negative connotations".

The protestors, however, said that it was "ridiculous" to call the pig racist and that it is simply a symbol of the protests in Hong Kong.

One student responsible for the display (who wished to remain anonymous) told The Warwick Tab: "We want to raise public awareness.

"The problem that we have right now might apply to anywhere else in the world.

"The Chinese government are more evil than any European country can think of."

Another anonymous protestor told The Boar: "We didn't expect campus security to come, we expected mainland Chinese students shouting insults at us but we didn't expect a body from the University, a group that can make a decision, to come in and take it away."

One said that campus security should have "seen the ridiculous nature of this claim and acted from their own judgement".

Another added: "Some campus security staff said they didn't think the pig was racist themselves." 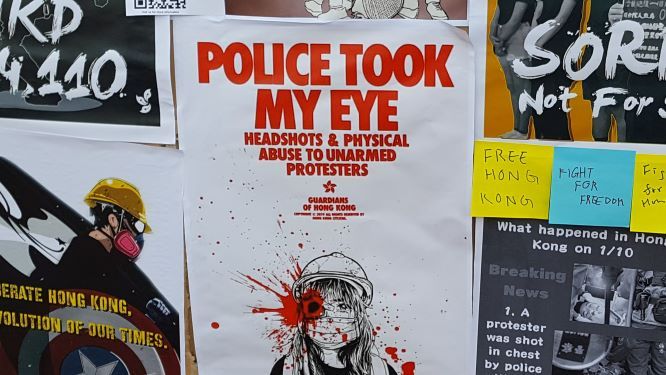 A spokesperson from the University told The Warwick Tab: "The University continues to facilitate peaceful protest and freedom of speech by all students and staff while also being mindful of the concerns of all other members of our community."